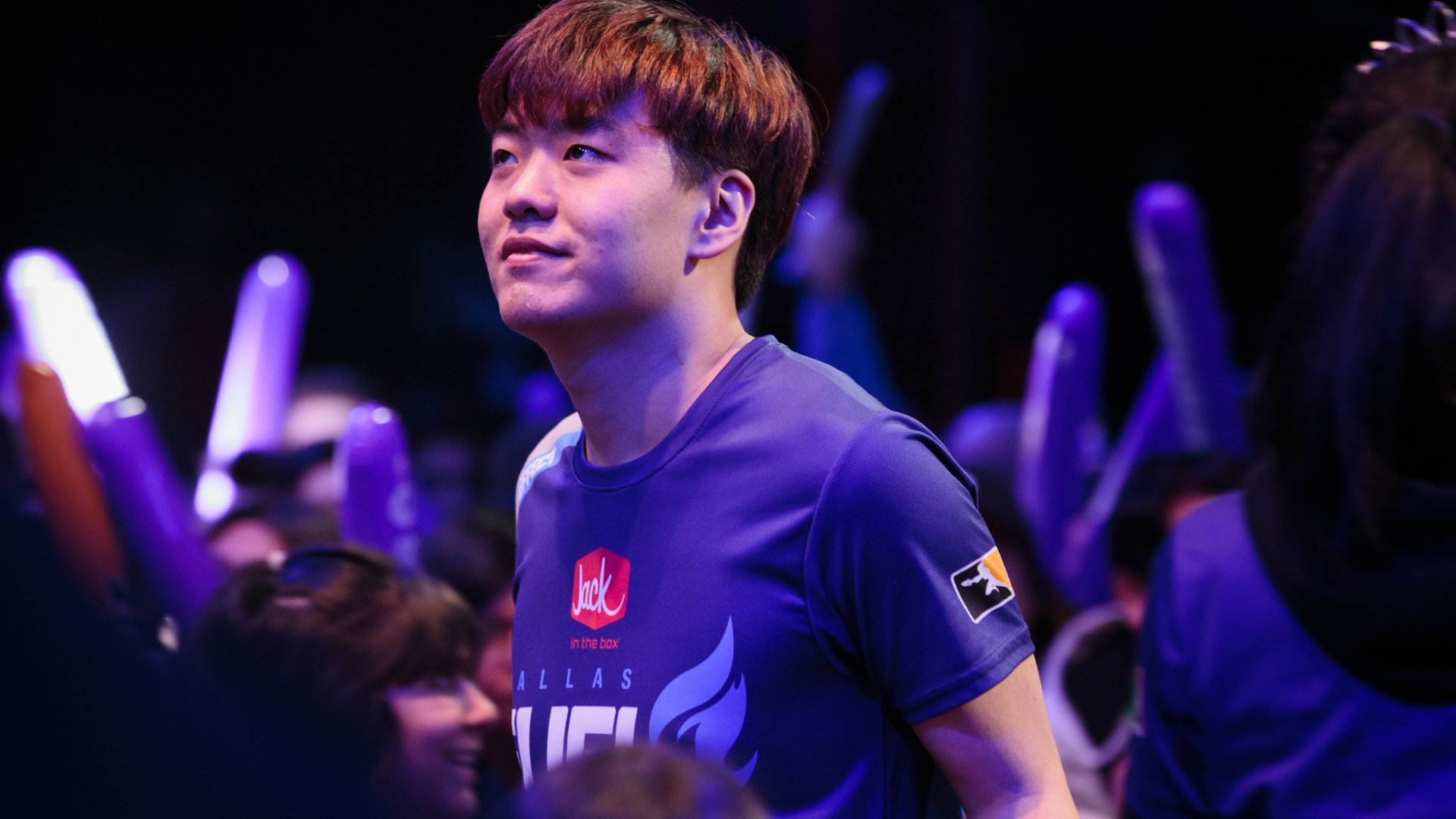 Between a suspension for tank Son “OGE” Min-seok, Félix “xQc” Lengyel’s release amid “disparaging” language and behavior, and loss after loss with ongoing communication issues, the Overwatch League’s first season hasn’t been kind to Dallas Fuel.

But something was different on Thursday night. Facing off against New York Excelsior, Dallas held its own, taking New York into a five-map showdown that just barely ended in New York’s favor.

You’d be forgiven for skipping out on the New York vs. Dallas match-up, of course. Before the match began, Dallas sat at 2-6 on the league’s stage two standings, making the team the second worst in the league. But Dallas’ players scored some incredible moments throughout the series, with the team’s two DPS Hyeon “EFFECT” Hwang and newcomer Dong-jun “Rascal” Kim particularly stealing the show.

Then there’s Rascal’s surprise RIP-Tire, tucked away right next to Junkrat during Dallas’ defense phase on Hollywood. Rascal used Junkrat’s immobile ult animation to lure Libero to him, detonating the explosive bomb as soon as New York’s Genji stumbled into its blast radius. The play particularly caught the commentators’ attention, showing how Dallas could easily teach New York’s top players a thing or two about underrating their opponents.

Meanwhile, in perhaps the night’s most memorable round, Rascal dominated New York Excelsior as Mei on Lijiang Tower’s Control Center by using her Ice Wall to split up New York’s team. Combined with ongoing pressure from EFFECT as Reaper, Dallas Fuel picked off New York one-by-one, inflicting unyielding pressure that prevented New York from capturing the point a single time throughout the entire round. Dallas may not be as fine-tuned as Seoul Dynasty, but Fuel’s players know how to think outside the box.

Of course, New York Excelsior brought its fair share of incredible one-on-one fights to the series as well. At Watchpoint: Gibraltar’s start, Libero shut down Dallas Fuel’s heroes with clockwork precision as Hanzo, killing EFFECT’s Tracer with a Scatter Arrow before moving on to Rascal as Soldier 76 and unleashing a Dragonstrike onto Scott “Custa” Kennedy’s Ana. Jong-yeol “Saebyeolbe” Park once again demonstrated his sheer mastery over Tracer, repeatedly bagging kill-after-kill from Dallas Fuel’s supports. Arguably, it was Saebyeolbe targeting Sebastian “chipshajen” Widlund’s Zenyatta throughout the night’s fifth map, Ilios, that gave New York the advantage it needed for its series-clinching win.

While Dallas chalked up another loss to its stage two standings, this match marked a step forward. Sure, Dallas Fuel has its communication issues, but those problems seem to be subsiding. Thursday night’s intense one-on-one fights prove that point particularly well—repeatedly, Dallas held their own with a “wall of blue in the kill feed,” whether on defense or offense.

If Dallas Fuel can put up the same kind of intense fights against London Spitfire and Seoul Dynasty, then the team will easily work its way out of its low place in the standings. But with only one more Dallas game left to go, fans will have to wait until stage three to see any meaningful progress.