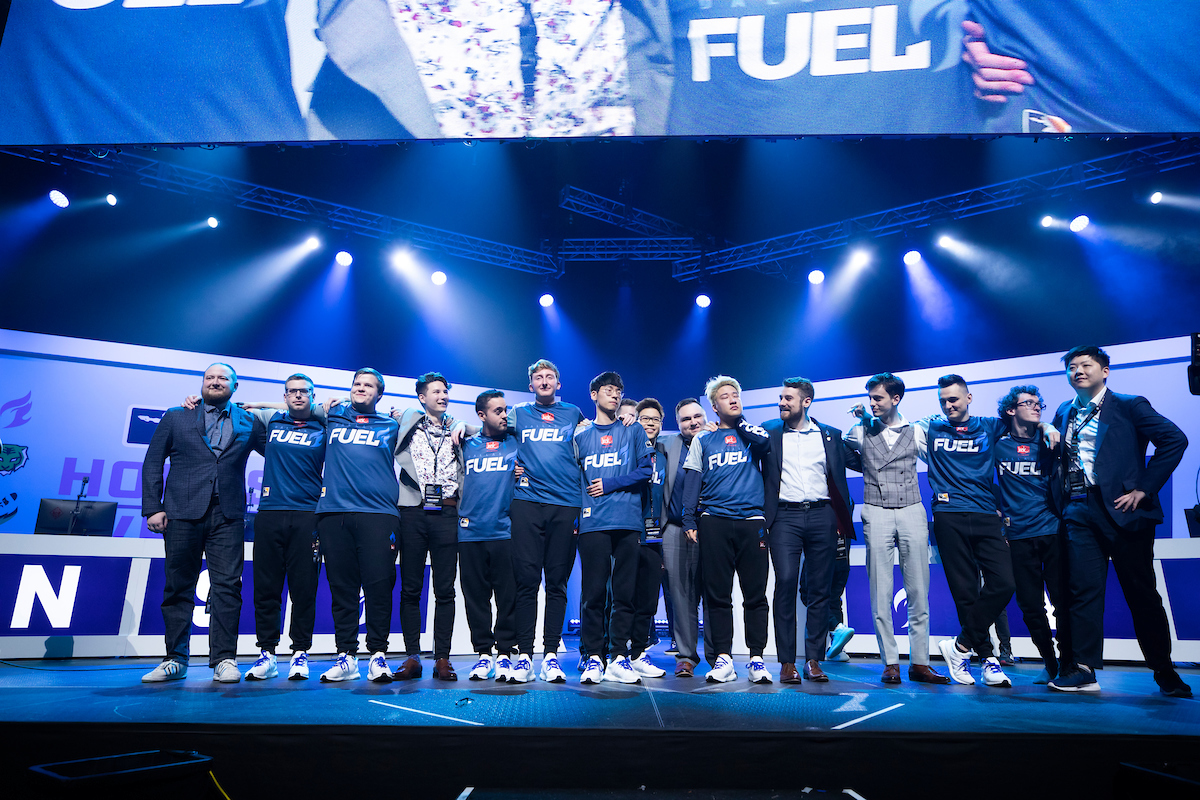 Dallas is about to get some serious education. Dallas Fuel assistant coach Justin “Jayne” Conroy revealed today that he’ll be moving on from his coaching position as of Dec. 1, 2019. Instead, he’ll be taking a full-time content creation job with Envy, the parent organization of the Dallas Fuel.

Jayne is an Overwatch analyst and streamer who’s made a name for himself as a coach within the professional scene. He’s served as an assistant coach for the Dallas Fuel since mid-2018 and coached Team Canada in the 2018 Overwatch World Cup.

Over the years, he’s focused on producing content that benefits the professional and semi-professional scenes in Overwatch. In 2019, he founded Elo Hell Esports, which holds events and workshops for fans and pros in the scene. He now serves as a creative director for the company.

Envy is likely hoping to capitalize on Jayne’s successful content creation and streaming career. On YouTube, Jayne posts videos that provide tips and coaching to Overwatch players who are trying to climb the competitive ladder. He often streams games and gives advice on Twitch. With 228,000 subscribers on YouTube and 191,000 followers on Twitch, Envy has a wide audience to pull from.

Earlier this week, Envy revealed an inside look at its new headquarters in Dallas. The Dallas Fuel and the Dallas Empire, part of the Call of Duty League, will practice at this location. Jayne also said that he’ll be creating content directly from the Envy headquarters.