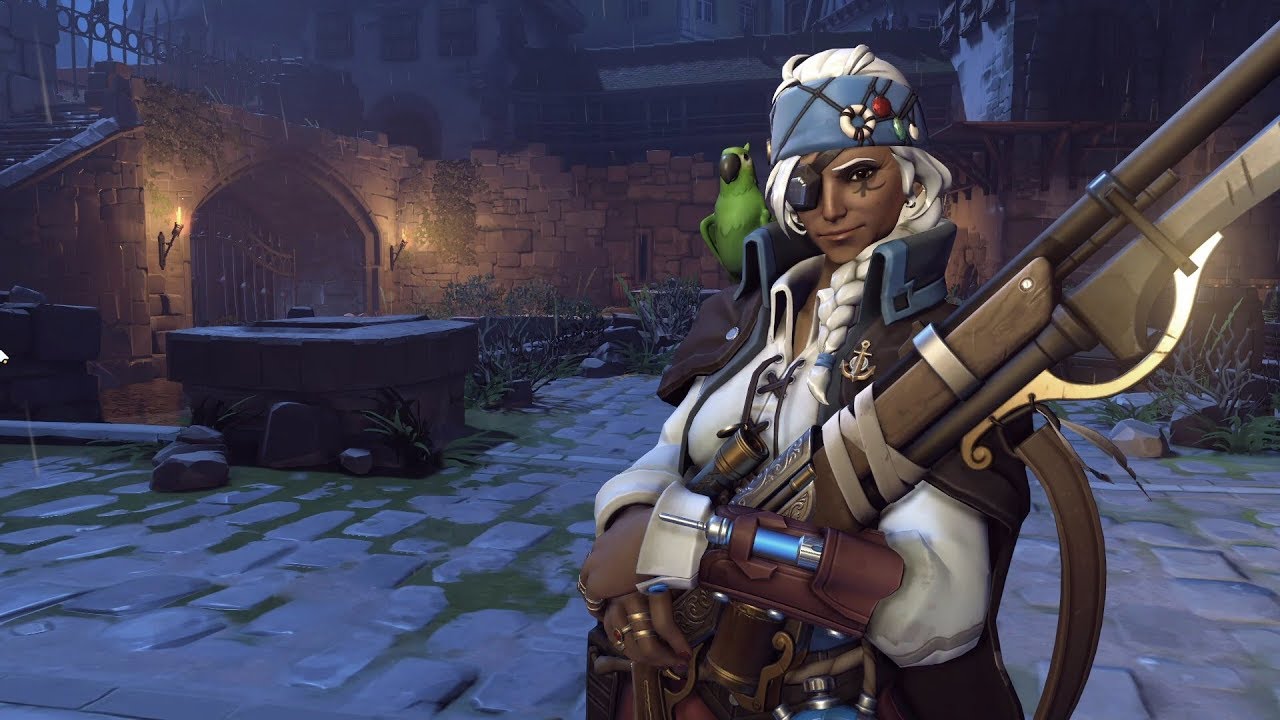 Overwatch’s Halloween Terror 2017 event brought in an amazing new skin for Ana, but there’s one flaw.

Ana players on the Overwatch Reddit have found that one of the best parts of the new Corsair Ana skin is missing while in battle: the parrot. Corsair Ana’s got all the pirate details we’ve come to expect, from the eye patch to the parrot. But when applied to Ana, Corsair Ana doesn’t have the green parrot while playing.

And that’s a tragedy.

“Yes, I did spend 3,000 coins on Ana’s legendary skin,” Reddit user PUSHAxC wrote on the forum. “And yes, I know she is not in a good place. I just wanted the damn parrot. I feel like I’ve been lied to. When you look at Ana’s skins, it shows a parrot on her right shoulder for her Halloween skin from this year. However, in-game you don’t get the parrot. If I am to be playing an under-powered healer, I better at least get my parrot.”

Responses to the post range from silly to serious, but one thing’s certain: Overwatch players really like the bird. There’s another hero in Overwatch who has a bird companion, and that’s Bastion. But like Ana, Bastion’s bird Ganymede doesn’t show up in the midst of battle. Bastion players can call in Ganymede with emotes, though.

It seems like rendering a bird into Overwatch might be a ton of unnecessary work, but perhaps a compromise could be adding the parrot in with an emote. Blizzard hasn’t commented on the fan crusade for Ana’s green parrot.