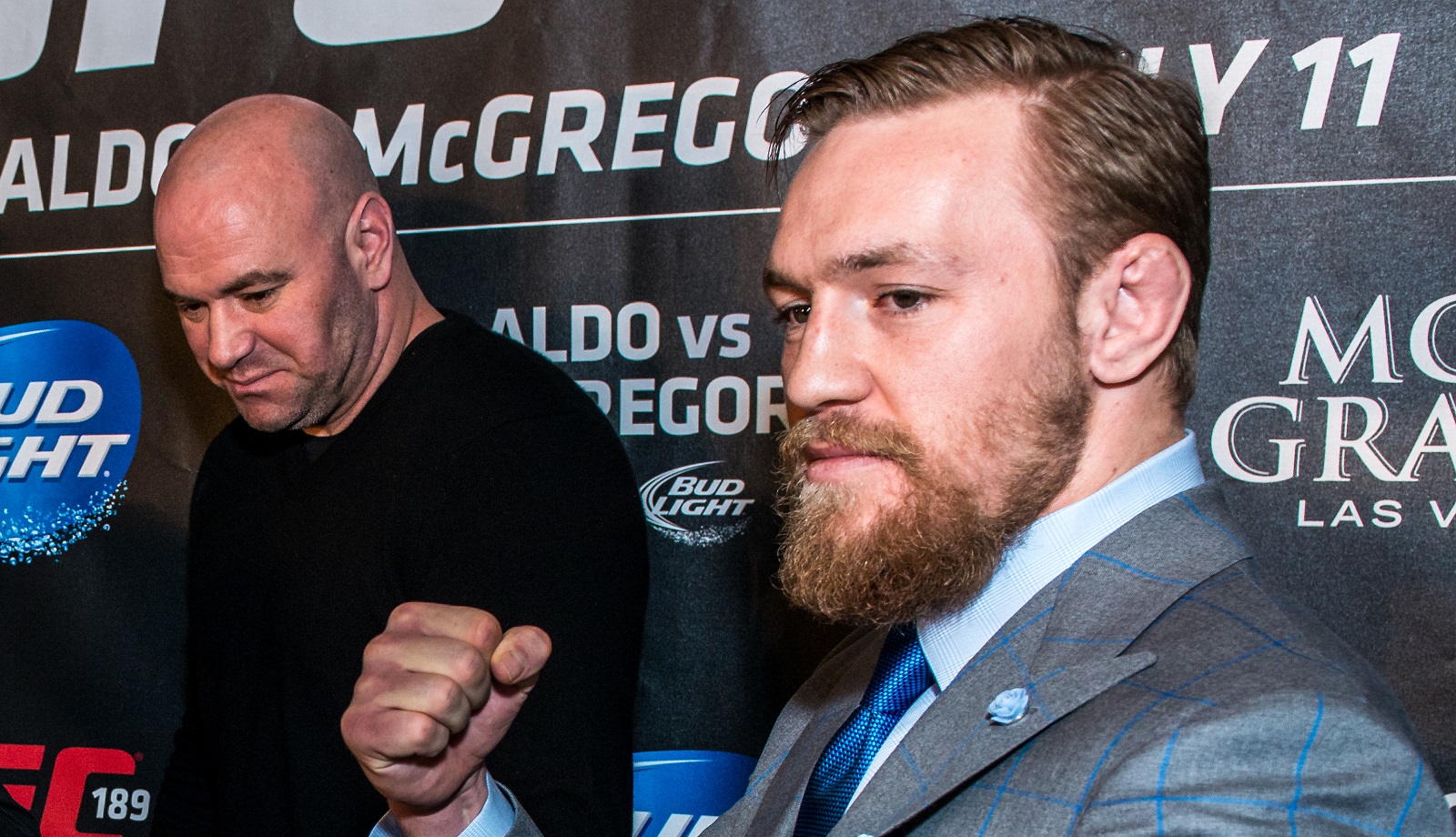 It wouldn’t necessarily be surprising to find out UFC Lightweight champion Conor McGregor plays Overwatch. After all, the game does have over 25 million players worldwide.

Though we know McGregor once was a gamer—along with plenty of his colleagues—this guy is definitely just one Overwatch player who sounds a lot like the UFC champ. Overwatch player MysticMac, on display in a YouTube video, distracts his teammates with an on-point McGregor impersonation, spouting off plenty of lines likely to come out of the Irishman’s mouth.

“My mind is calm, composed, and I’m ready to put on the performance of my life,” the voice says. “I’m finding it hard to even engage with anyone in the game because they’re not on my level. Not one single individual in this company is on my level.”

His teammates were impressed—and often distracted. “You need to earn a medal. Not for damage, not for healing, just for what you’re doing to me right now,” the other player says. And what he’s doing is making his teammate laugh. A lot.