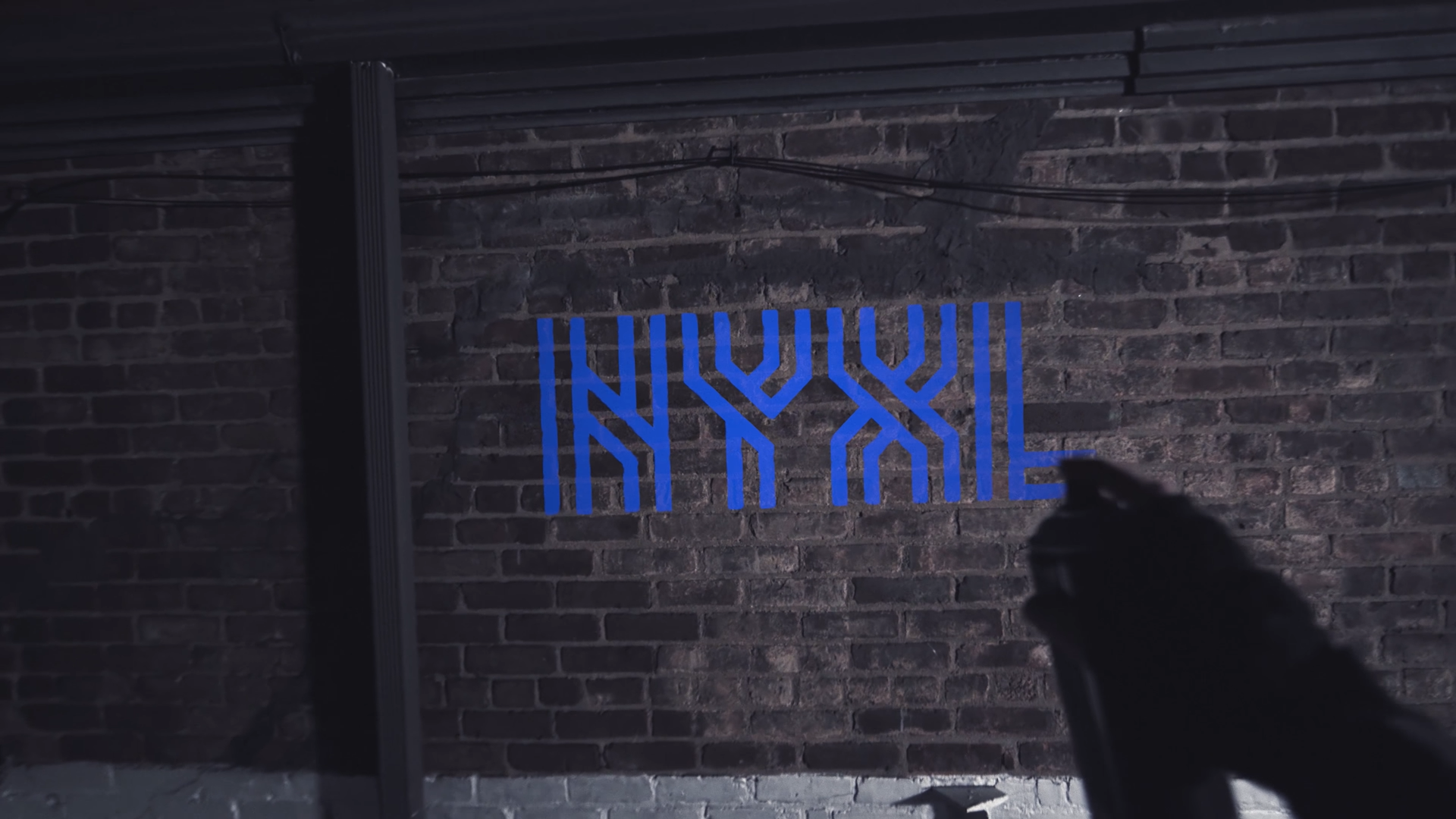 According to multiple sources, the New York Excelsior is intending to create an Overwatch League team made up of marginalized genders for the 2023 season. While this sounds like a well-intentioned concept, sources familiar with the situation say it provides nothing but a disservice to the very people the organization is trying to uplift.

Representatives for the Excelsior are allegedly reaching out to high-skill players of underrepresented genders, mostly those who played in the most recent Calling All Heroes Challengers Cup qualifier tournament.

Calling All Heroes is an inclusivity program run by the Overwatch League to showcase the talents of players from underrepresented genders; the Challengers Cup finals will be held on Sunday, Dec. 11.

With qualifier viewership reaching that of some OWL games, the success of the initiative has not escaped the eye of team owners.

That’s where the idea has gone awry, sources say.

“Hearing them say they wanted to make a female roster, it hit me as a positive thing, that it was great they were willing to look at talent from marginalized genders,” said a source contacted by the New York Excelsior that prefers to remain anonymous due to the threat of backlash.

The source adds: “Upon further discussion about how there aren’t enough people to make a [tier one/professional] roster ready for OWL, it came off as a bad idea that was only set out for PR.”

Until the Challengers Cup qualifiers, competitive Overwatch talent that didn’t identify as cisgender male was few and far between. Aside from the league’s only female player—the retired Kim “Geguri” Se-yeon—players from underrepresented genders have only made brief appearances in Overwatch Contenders.

Without a full pool of players to pull from, building an entire team based on an idea instead of skill would lead to disaster, sources are suggesting.

“Truthfully, I don’t believe there are enough marginalized-gendered individuals out there who are at the Overwatch League level,” said Chassidy, also known as Aramori, speaking on behalf of players who contacted her about their concerns yet wished to remain anonymous. “An argument can be made for one or two, but to foster a complete roster of six players? It’s just unheard of.”

Due to this lack of available talent, sources stated they believed the New York Excelsior was contacting players of underrepresented genders below the level of Overwatch Contenders or those with minimal competitive experience.

The Excelsior “do not want to consider a mixed roster” because the “statement isn’t wide enough,” according to the anonymous source.

The New York Excelsior ended the 2022 OWL season with a 4–20 regular season record, justifying a complete roster and staff wipe on Nov. 14. With few ideas as to how to rebuild their Overwatch roster, a source said, they turned to the success of Calling All Heroes and the concept of showcasing marginalized talent.

Though it’s a well-intentioned goal, sources say the organization won’t listen to the myriad downsides of such an endeavor, which could lead to disaster.

“It is disheartening that an org would be willing to throw players together that already deal with enough hate for their gender into this roster, which would lead to immense backlash if they happen to lose games,” a source said.

The careers of dozens of OWL players have ended due to their presence on a low-performing team. Beyond that, the audience is active on social media and players often receive threats and harassment for poor performance.

Players of marginalized genders–who already deal with targeted hate, if the Calling All Heroes stream chats were any indication–would experience this trauma tenfold.

“The amount of hate that these players will receive will be astronomical. Not a lot of individuals would be willing to endure that level of psychological trauma just to play in OWL,” said Aramori, citing players like Remilia, the first woman to compete in League of Legends, who lost her life at age 24. “These players would be given a spot, a team therapist, and be fed to the wolves, all so the [Excelsior] could make a pretty penny.”

Even from a team-building perspective, the move doesn’t make sense. Jake Lyon, coach for the Houston Outlaws and for the Dart Monkeys team that won the most recent Calling All Heroes qualifier, said that restriction puts an entire team at a disadvantage.

“Even if you only look at the leaderboards as a guide, what percentage of women or marginalized gender competitors are there in the top 50 of each role each region? Not zero, of course, but it’s a small number,” he said.

“To limit your pool of possible signings to a small fraction of the top skilled players is basically dooming your team to failure from a competitive point of view.”

Above all else, sources are worried the move could set back the progress made by initiatives like Calling All Heroes.

“Tossing five players on a roster that’s more likely to lose than win will only make it harder for future aspiring players,” the anonymous source said. “They will see all the hate NYXL players get and base their judgments if they want to keep playing off that.”

The Overwatch League and New York Excelsior have not yet responded to comment on the situation.