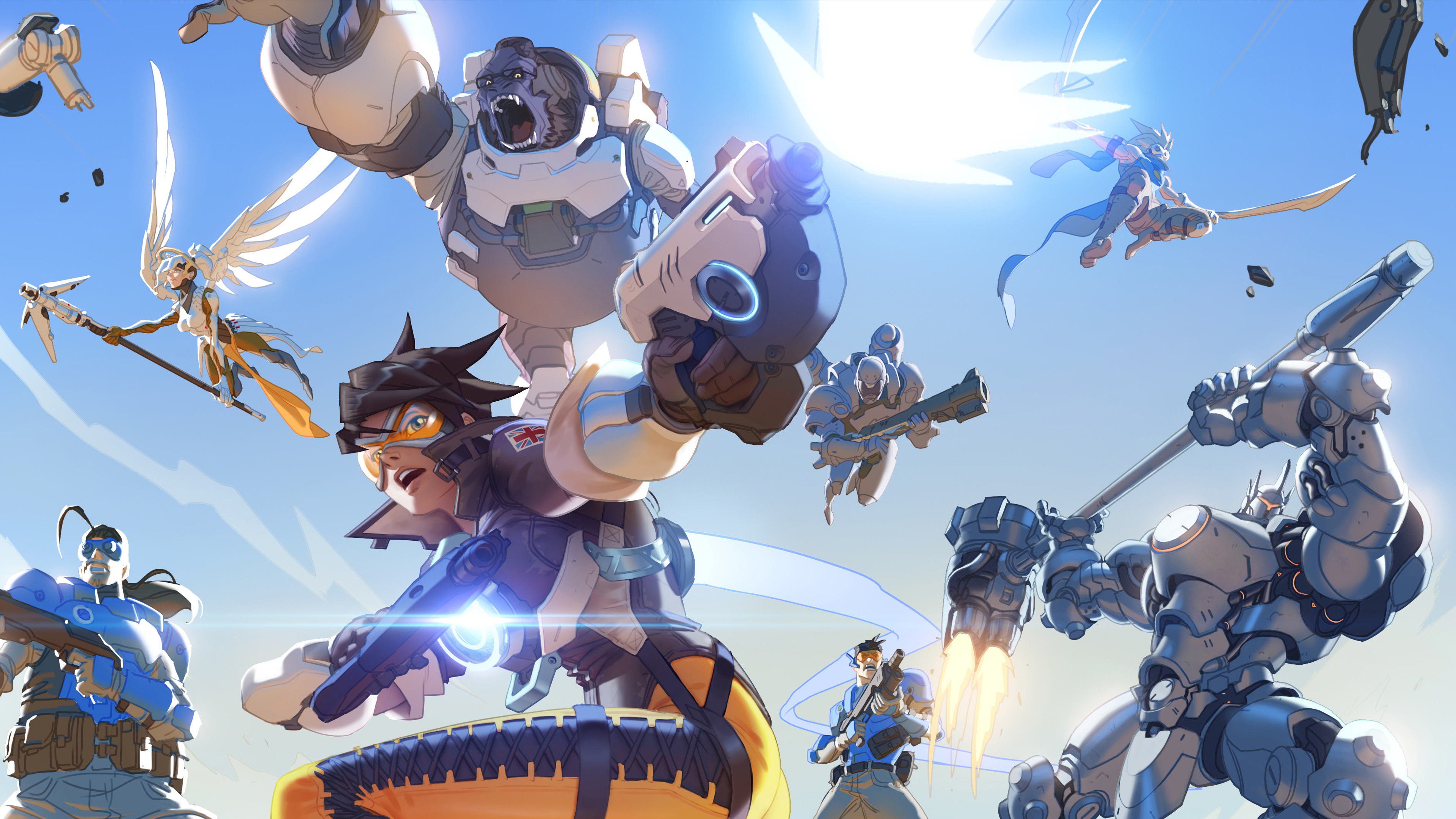 North American collegiate Overwatch teams will be staying busy during the offseason.

Collegiate esports organization Tespa is launching the second Overwatch Summer Series, held July 10 to Aug. 20. Schools can enter as many rosters as they’re able to, and teams can join the tournament at any point in the competition, the announcement said.

Summer Series will put teams in a collegiate ladder, where they’ll be assigned “between zero and three ladder matches per week against squads of a similar rating.” Much of the tournament scheduling will be up to the players; teams can choose when they want to play.

“There will, of course, be collegiate ladder rating decays for teams who average fewer than one match a week,” the statement said. “There will also be set match times at the end of each week in case teams in the assigned match don’t want to schedule it themselves.”

Winners of the event won’t get actual money. Instead, each player on the first place team will get an Overwatch Reaper statue. From second to 16th place, the teams will get Blizzard bucks. But wait, there’s more—all players will receive a prize just for entering: one of three Overwatch shirts.

Top ranked teams will also earn seeding into future fall Overwatch events from Tespa. Registration is open now for interested teams. Overall, the event sounds like a casual way to stay engaged in competitive Overwatch while on summer break. The prizes may not be mind-blowing, but it could put teams at an advantage come the fall Overwatch season.