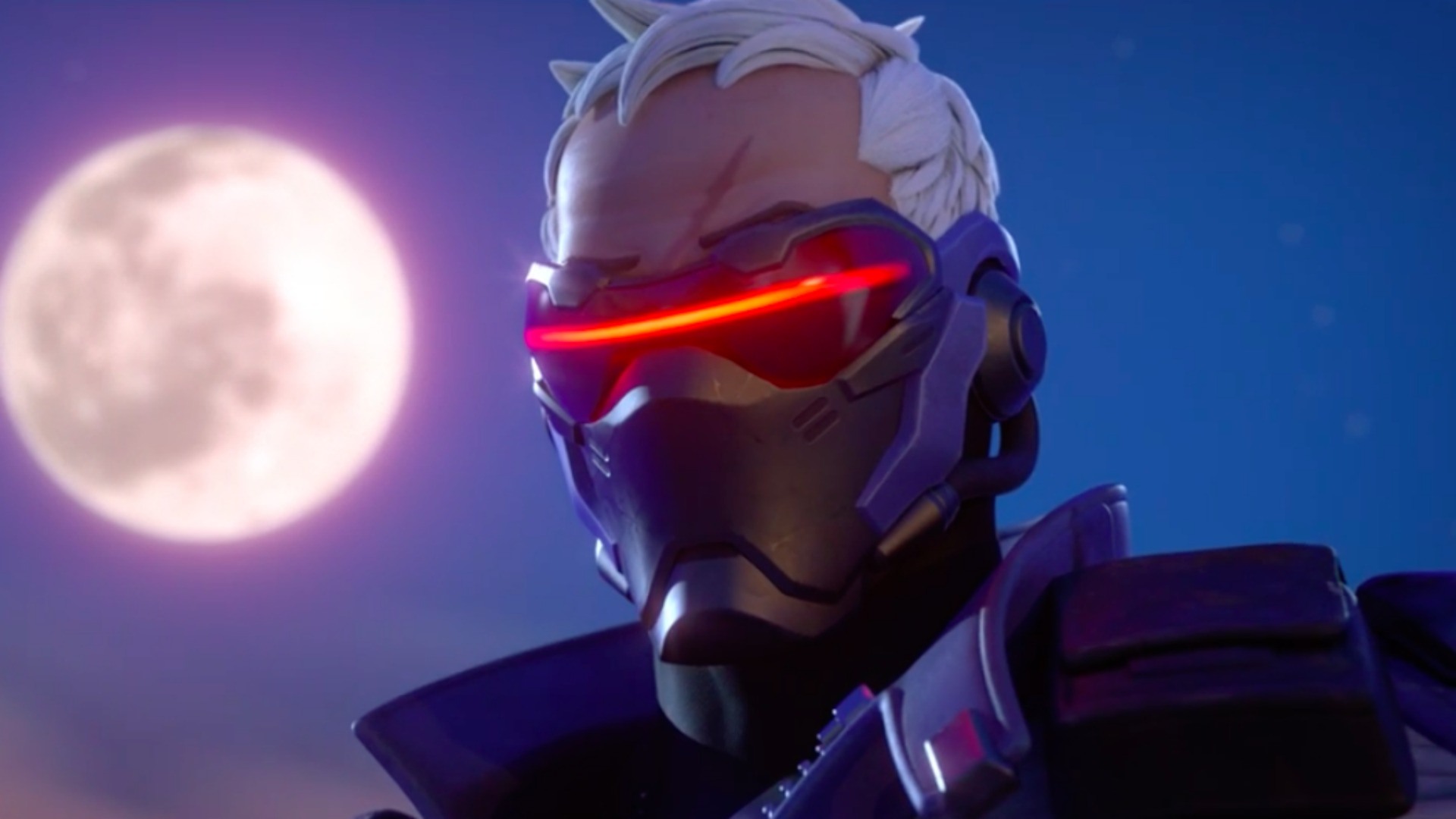 Daniel “Gods” Graeser, a flex/DPS player who was released from NRG Esports in October, will replace Kyle “KyKy” Souder on Cloud9. KyKy will step down from the starting roster, though he’ll stay in South Korea as a temporary coach for Cloud9 opponent Team EnVyUs.

Uncertainty in Overwatch’s meta is likely the cause of Cloud9’s roster shakeup: A new patch is in testing on Overwatch’s public test realm and expected to hit the live server at any time. Gods, as a flex player, is like a safety net. With Lane “Surefour” Roberts and Lucas “Mendokusaii” Håkansson also on flex, they’ve got much of the hero pool covered.

“I’m very excited to be joining Cloud9,” Gods said in a statement. “Becoming part of such an amazing organization is definitely a huge opportunity for my career, and I can’t wait to see all that we can accomplish together.”

Though a last minute roster change seems reckless, it’s worked for invited OGN Overwatch APEX teams in the past. In season one, Team EnVyUs was forced to replace Ronnie “Talespin” DuPree after he quit the team days before EnVyUs was scheduled to fly to South Korea. The sudden switch up seemed to work for EnVyUs, who brought on Pongphop “Mickie” Rattanasangchod and won the whole tournament. With KyKy as coach, they’re looking to do the same. The former Cloud9 player, however, is not signed to EnVyUs permanently: “[He’s] here to help us as a tryout for a coaching position,” Dennis “INTERNETHULK” Hawelka tweeted. “We’re optimistic about his position.”