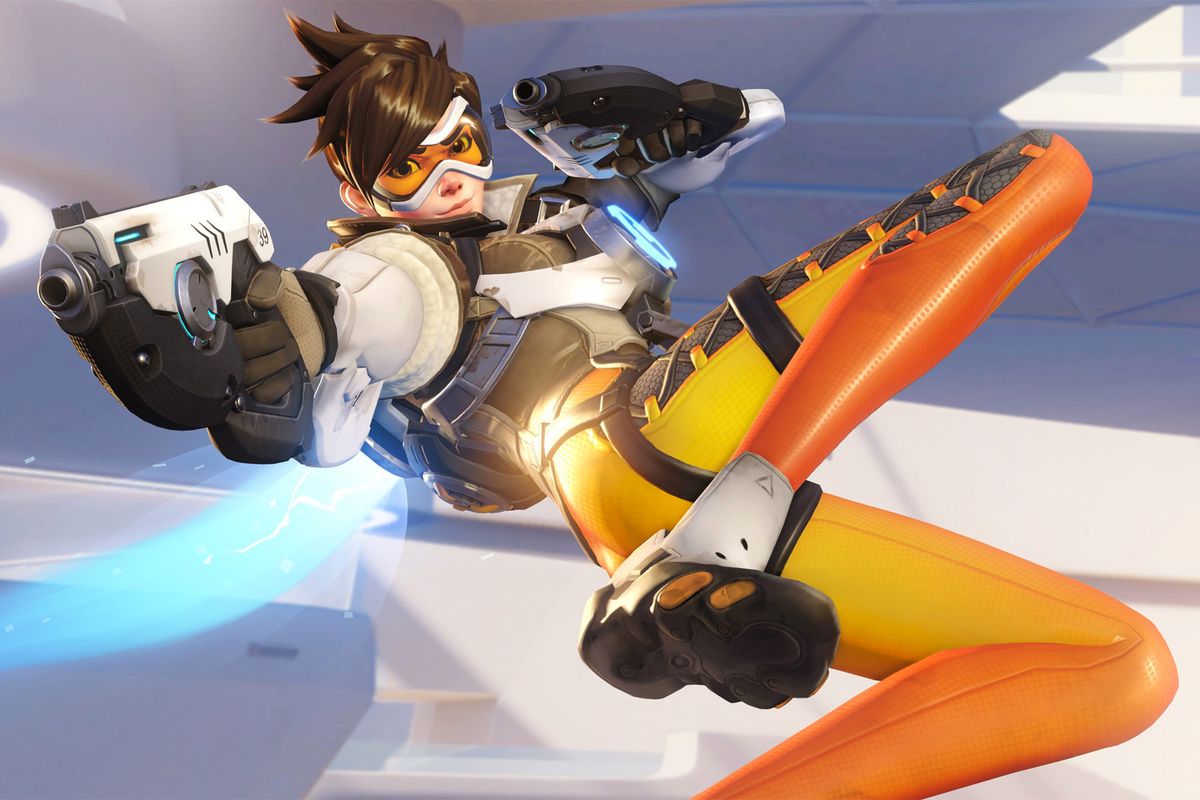 London Overwatch League franchise holder Cloud9 is asking the public for help in naming its roster.

Organizations participating in the Overwatch League are required to create separate branding specific to the new league, according to an ESPN report released last week. This move would seem to confirm that report.

Though connected to whatever organization that purchased the slot, the new branding must fit Overwatch League specifications and operate as its own business entity.

“Be a part of history and help us name the London Overwatch franchise,” the survey page reads. “The naming format will be ‘London [TEAM NAME]’ and the team will be a standalone franchise that we welcome into the Cloud9 family.”

The form allows for up to three name suggestions. Later, Cloud9 will post the best names in a survey to narrow down the options. We hope Cloud9’s Overwatch team is happy being named London McLondon Face.

Fans have already begun suggesting names via Twitter. London Clouds seems to be an obvious choice, but some other fun suggestions include London Niners, London Nimbus, and London Calvary.

The North American esports organization acquired the London Overwatch League slot in early August. Shortly after, Cloud9 acquired European Overwatch team Laser Kittenz, which will operate as Cloud9 in the Overwatch Contenders tournament. A few original members of Laser Kittenz have since reportedly been replaced after disappointing results in the first week.

Cloud9 did not mention when it’ll close the polls.