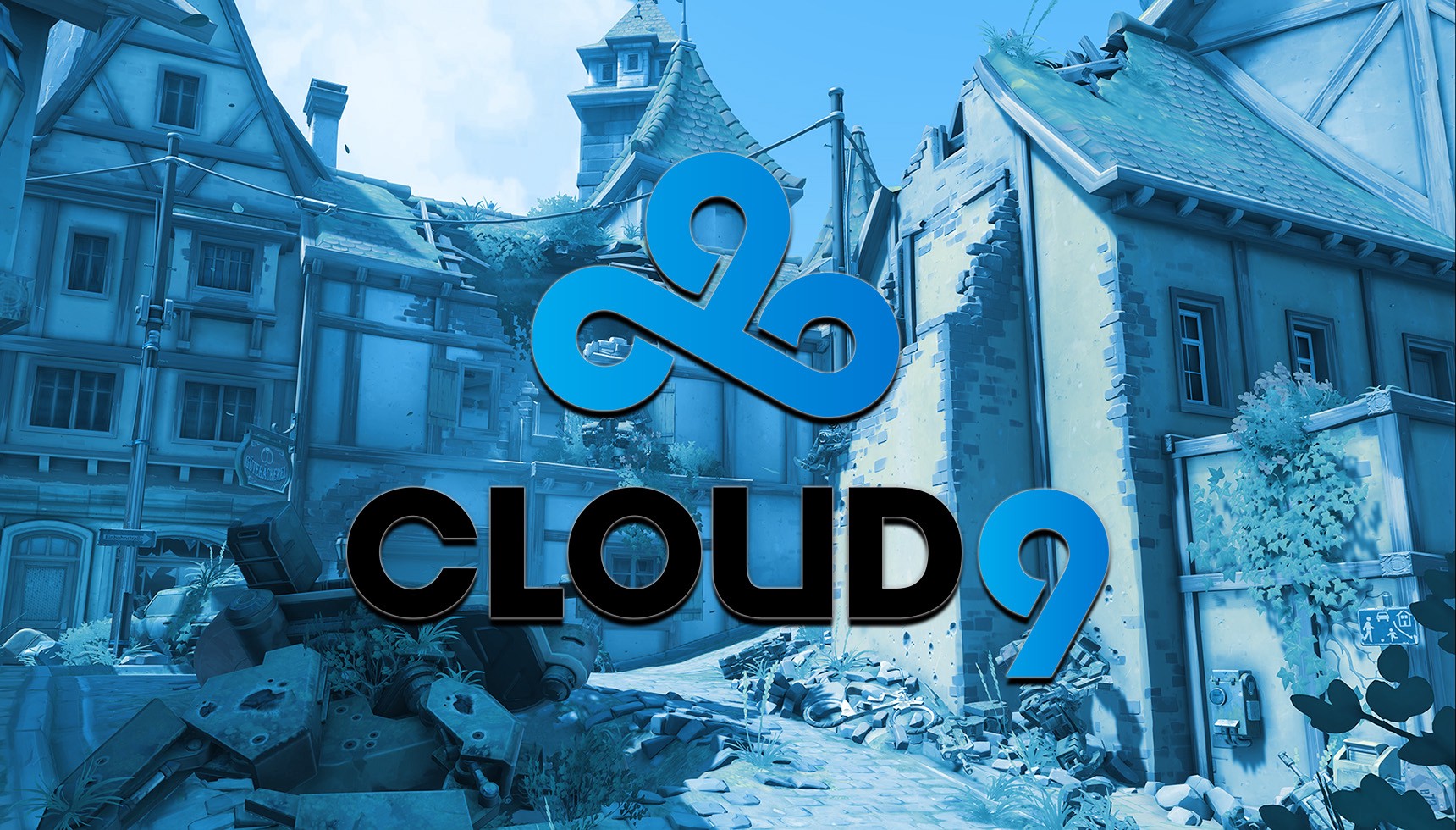 Cloud9 has benched three of its starting Overwatch players just one week before BlizzCon kicks off.

Blizzard isset to announce what Overwatch esports will look like in 2017?—?including a possible league structure?—?during BlizzCon on Nov. 4–5. So Cloud9’s roster swap announcement yesterday should come as no surprise as teams look to build the strongest lineup possible before next year.

The three players removed from the starting lineup include support Greg “Grego” McAllen, DPS player Derrick “reaver” Nowicki, and tank Kevin “deBett” deBettencourt. While Cloud9 did not give a reason for the benching, the announcement says that the players will spend the offseason figuring out their plans for the future and that anyone interested in working with them should contact the organization. All three players were part of the Google Me team, which Cloud9 signed in February.

“Overwatch has been a passion for us since day one,” says Cloud9’s General Manager Danan Flander in yesterday’s statement. “Today’s changes are another step towards maintaining and elevating the success we’ve seen since first acquiring the Google Me roster.”

Overwatch is currently in its offseason, but Roolf, ryb, and Surefour will be competing in the World Cup at BlizzCon.