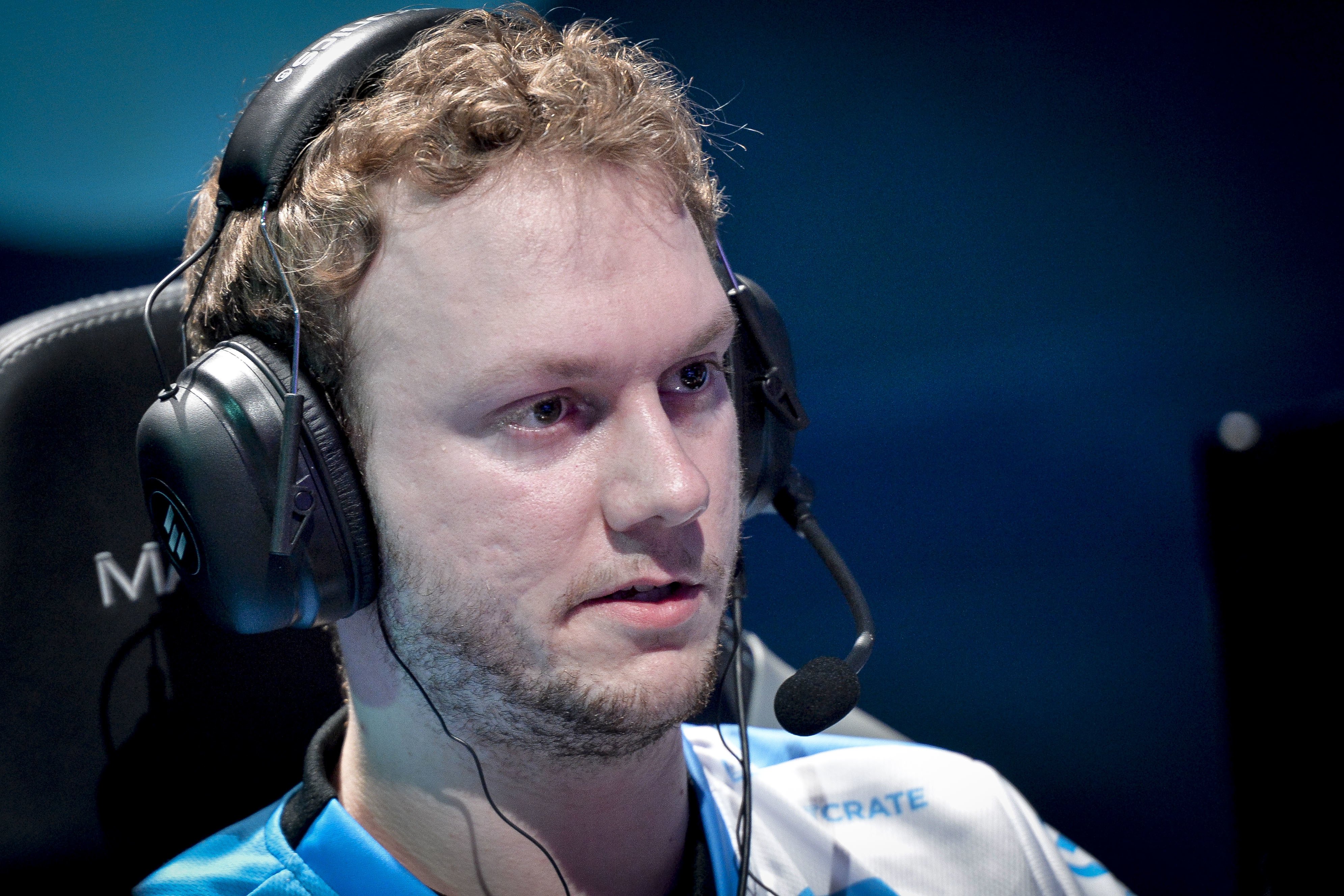 Remaining North American Cloud9 Overwatch players have been officially released from their contracts.

Adam Eckel, Randal “Roolf” Stark, and Daniel “Gods” Graeser announced their departure from Cloud9 over the weekend. The players were previously able to search for new opportunities under their Cloud9 contracts, but have officially had their contracts terminated, according to a Twitlonger post from Gods.

“Yesterday I got confirmation that Cloud9 has released my contract,” Gods said. “This means I have no buyout and no strings attached.”

The fate of Cloud9’s North American roster came into question when the Overwatch League franchise owner acquired South Korean Overwatch team KongDoo Panthera in September. Prior to its purchase, the organization also brought on the former Laser Kittenz Overwatch roster.