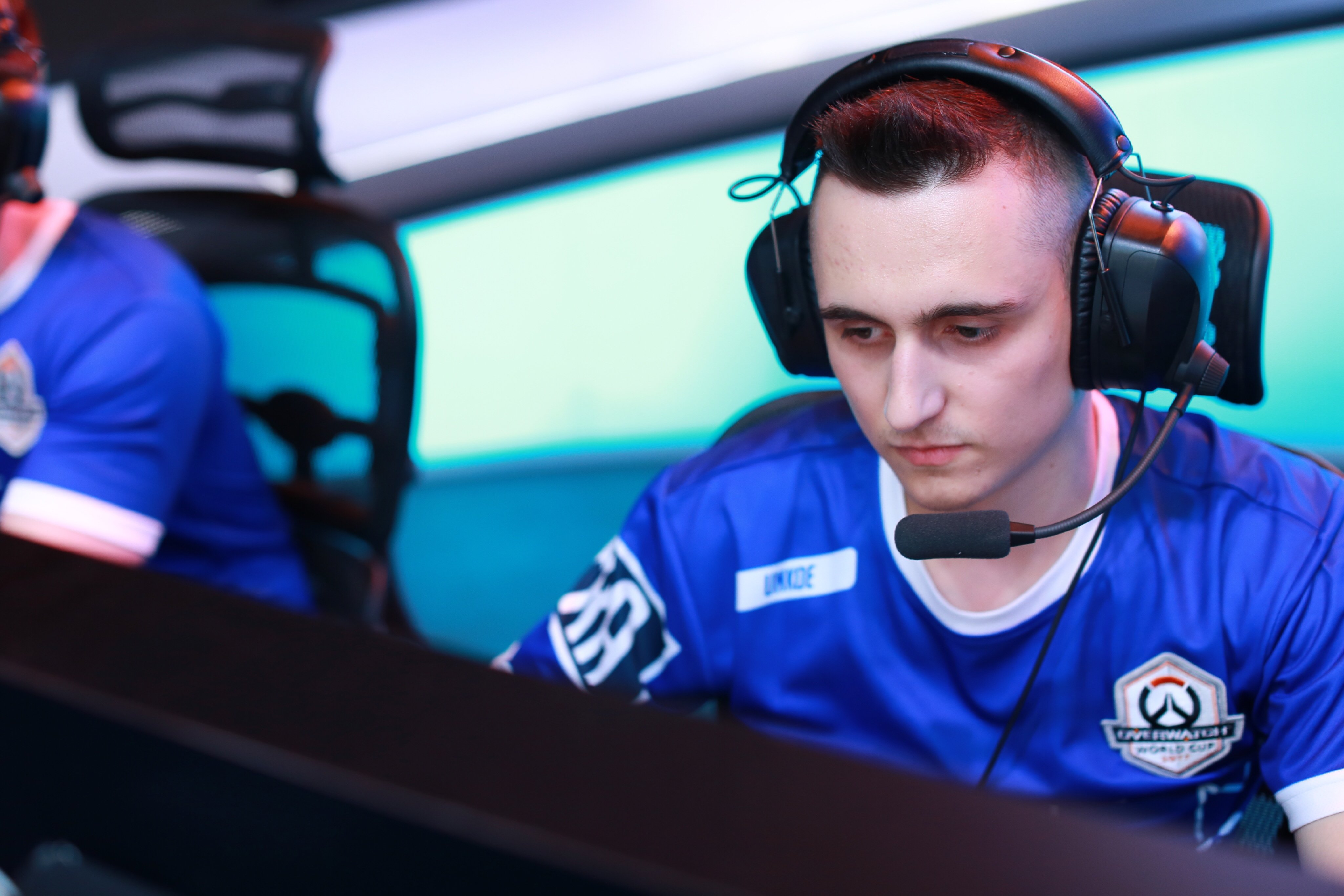 Both were early favorites heading into the tournament, with China entering the Overwatch World Cup with the number one seed and France just being France—also known as Rogue. Though neither China nor France dropped a series the entire event, both teams had moments in which they appeared rattled.

Playing against China in the Overwatch World Cup Shanghai playoffs, Thailand—who made it out of Group B with France—nearly broke China’s rule in what would have been a massive upset. China, of course, ultimately bested Thailand to qualify for the Overwatch World Cup main event in Anaheim, California, but the Thai team managed to unhinge the Chinese roster on the series’ first map, Hollywood.

With both teams pushing the payload to the third point, Hollywood ended with a tiebreaker that had China fighting for one tick on the stage’s initial capture point. Led by Ou “Eileen” Yiliang—a DPS player for China’s LGD Gaming—China’s impenetrable dive composition quickly dismantled the Thai roster to secure Hollywood.

Thailand managed to keep up with China for the rest of the series, but ultimately fell to the dominant team on Lijiang Tower and Horizon Lunar Colony, too.

Meanwhile, France looked shaky in its earlier matches—particularly, Denmark proved difficult for the Rogue boys on Hollywood. The Danes took advantage of Rogue’s communication issues and pushed the payload to Hollywood’s last point entirely in overtime. As with China, France did ultimately end up securing Hollywood and taking the series—though both China and France’s close matches showed that the teams have weaknesses that can be exploited.

France woke up and regained their typical form for their playoffs match against Norway, who made it out of Group A with China. France absolutely shut down Norway with a full hold on Numbani and a speedy 2-0 on Nepal.

If you missed out on any of the matches (which wouldn’t be a surprise, given the early morning schedule for North American fans), they’re all available as Twitch VODs.

And with that, the Overwatch World Cup’s Shanghai event has concluded, making way for next weekend’s Australian group stages. In Sydney, Sweden, Australia, Italy, and Portugal will fight to break out of Group C, while Finland, Japan, Spain, and Vietnam look to qualify from Group D. As with the Shanghai event, teams will play a round-robin schedule of matches, with two teams from each group qualifying for a single-elimination playoff bracket. The top two teams from the playoffs will make it to the eight-team field for the Overwatch World Cup main event.