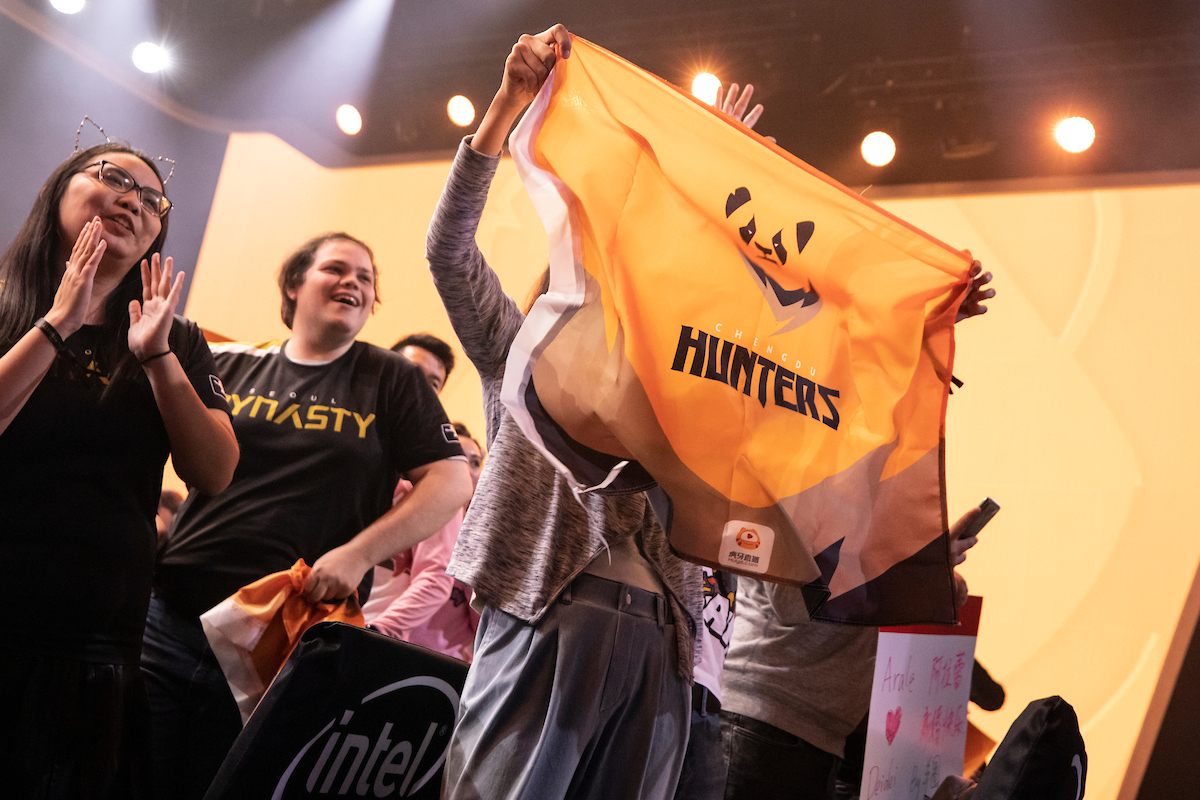 While some teams are preparing for the final leg of the 2019 Overwatch League season, the Chengdu Hunters are looking towards next year. The Chinese team welcomed Huang “Leave” Xin to the organization today, but the DPS player won’t be eligible to officially sign with the Hunters until next year due to league age restrictions.

Despite being only 17-years old, Leave carries an extensive record competing in Overwatch. His career began in 2016 when he joined Miraculous Youngster, where he competed alongside many of his now teammates, including Zhang “YangXiaoLong” Zhihao, Ma “LateYoung” Tianbin and Wei “Jiqiren” Yansong. After parting ways with the Chinese team, Leave then represented his home country of China in the Overwatch World Cup in 2017 and 2018 and helped the team lock down second place in last year’s tournament.

The Chengdu Hunters sit tied at 12th with the Guangzhou Charge going into the fourth and final stage of the season. With the introduction of role lock into the league, however, the Chinese team, who often struggled to fit their eccentric playstyle into the triple-triple meta, should find better luck in stage four.

The Overwatch League returns for stage four today with the match between the Houston Outlaws and the Paris Eternal at 6pm CT. Alongside the role lock feature, the league will see a new map pool, weekly 1v1 duels, and Match of the Week format.