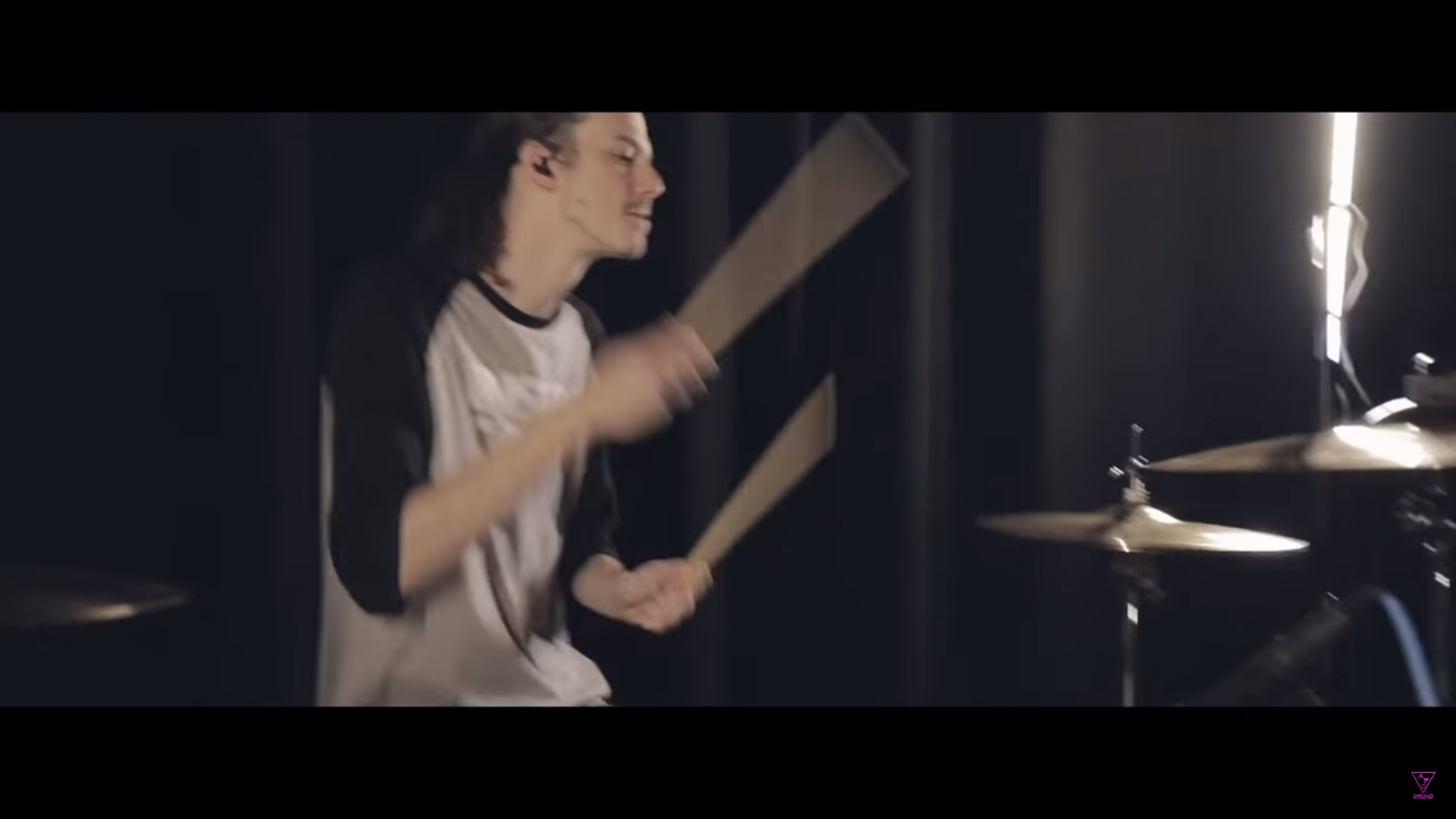 YouTube creator Andrew Fleming has another drum cover up on his channel—and this time, it’s of Overwatch’s “Hollywood” music. Fleming uploaded the video to YouTube on Jan. 9, alongside a slew of other covers from video games like Destiny 2, Persona 5, Fortnite, and Rocket League.

The “Hollywood” song plays while teams are in the Hollywood map, naturally. Fleming both wrote and performed the drum cover over the song by Derek Duke & Adam Burgess from the Overwatch soundtrack.

Fleming is the drummer in an alternative metal band called Islander. But in his free time, he’s writing drum covers of video game music. Some of Fleming’s more popular videos are a cover of Pokémon Red and Blue’s opening music, Final Fantasy X’s “Battle Theme,” and Destiny: The Taken King’s “Fallen S.A.B.E.R.”

All of the drum cover videos are available on Fleming’s YouTube page.