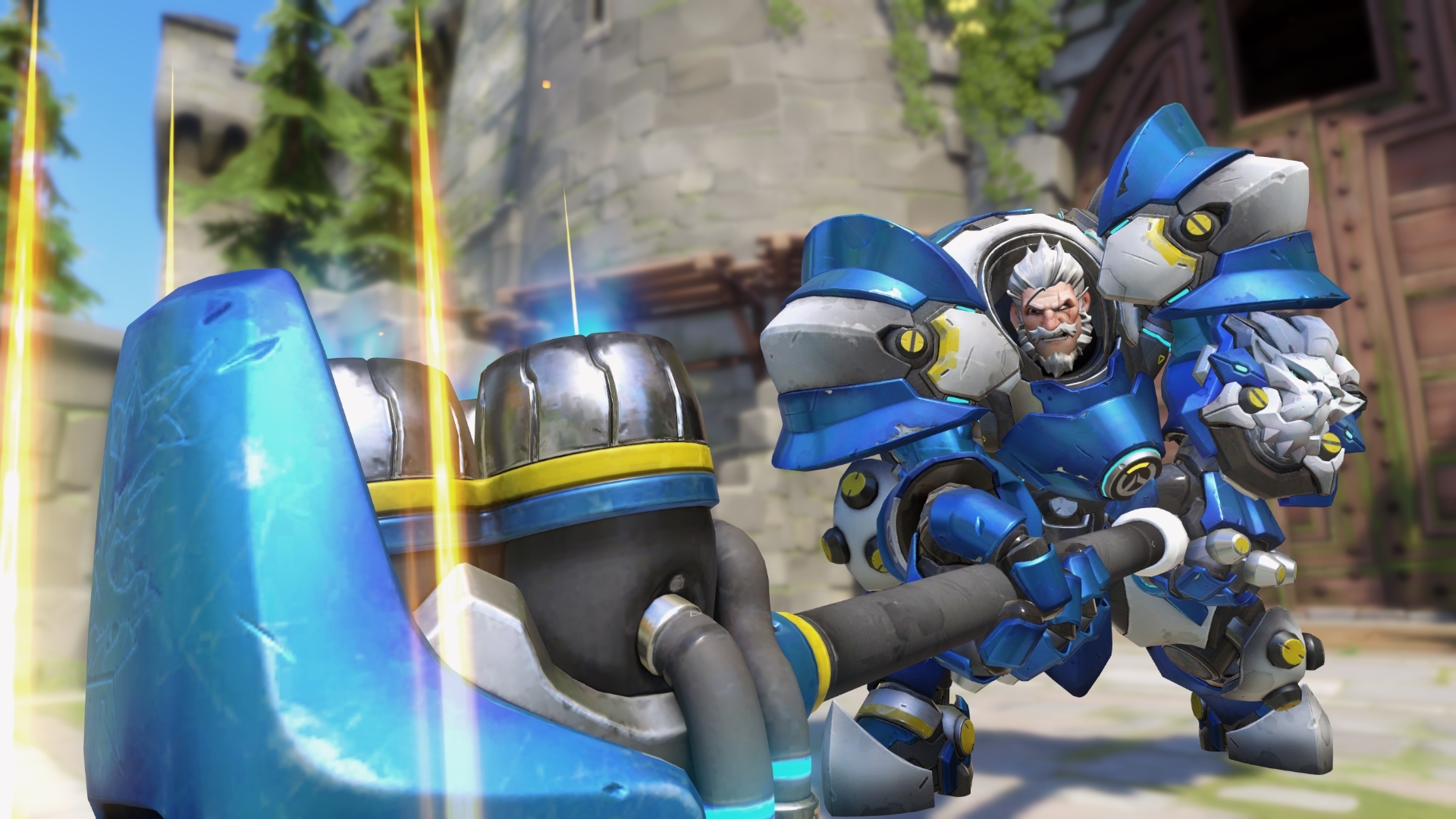 In a move that has been rumored since his departure from RunAway last week, Korean star tank main Ryu “Kaiser” Sang-hoon has joined Cloud9’s Overwatch roster.

Kaiser announced that he would be joining a Western team after leaving Apex season two runners-up RunAway in the middle of season three. He cited financial reasons for the move to the West, where he joins a big-name organization in C9.

Cloud9’s last appearance was a third-place finish in CyberPower’s Extreme Gaming Series Spring Invitational, but the team had a hole in their roster after the departure of recent addition Jeonghwan “Selly” An. That move had C9 looking for a tank, and the marriage with Kaiser came to form.

With Kaiser sliding into the team’s main tank role, where he shined in Apex season two with stellar Reinhardt play, Daniel “Gods” Graesser will move into a flex role that will allow him to play more DPS.

Kaiser joins fellow Koreans Koo “Xepher” Jae-mo and coach Lee “Bishop” Beoum-jun, who joined C9 about a month ago along with Selly. The new lineup’s first action will be this upcoming weekend during the Rivalcade Overwatch Rumble.