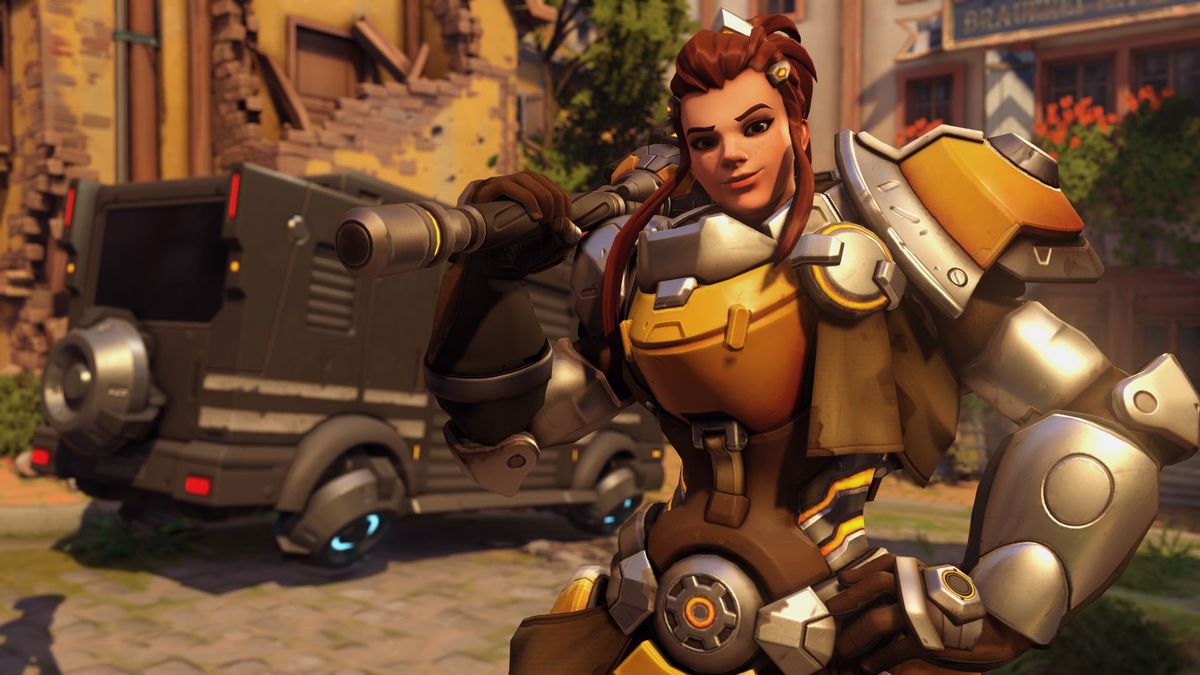 Overwatch’s PTR is for testing hero balance, so it should come as no surprise that the game’s newest hero is getting her first nerf.

Brigitte Lindholm was released on Overwatch’s PTR on Feb. 28, alongside a Developer Update and an origin story video that detailed her abilities and life. Her tank-like support style of play makes her an interesting addition to the Overwatch hero roster—and she’s proven herself to be strong on the PTR.

But for Blizzard, she may have been too strong. The developer is nerfing a few of Brigitte’s abilities, including Shield Bash, Rocket Flail, and Rally. Here’s the rundown.

The Shield Bash nerf will likely hit the hardest. It appears the nerf there is a direct answer for a powerful combination that allowed players to “one-shot” kill Tracer. (It’s not actually a one-shot, but the stun lasted long enough that Tracer couldn’t get away.) The slight delay before the shield drop gives enough time for the combination victim—Tracer—to escape.

The vertical speed cap after Shield Bash targets a huge super jump that Brigitte could to land. She can do a jump with Shield Bash, but not nearly as high. Meanwhile, the Rally nerf will increase the time it takes for Brigitte to earn her ultimate.

Blizzard noted that Shield Bash is still being iterated on, so players should expect more changes to that ability. There’s no date yet for Brigitte’s move to Overwatch’s live servers.