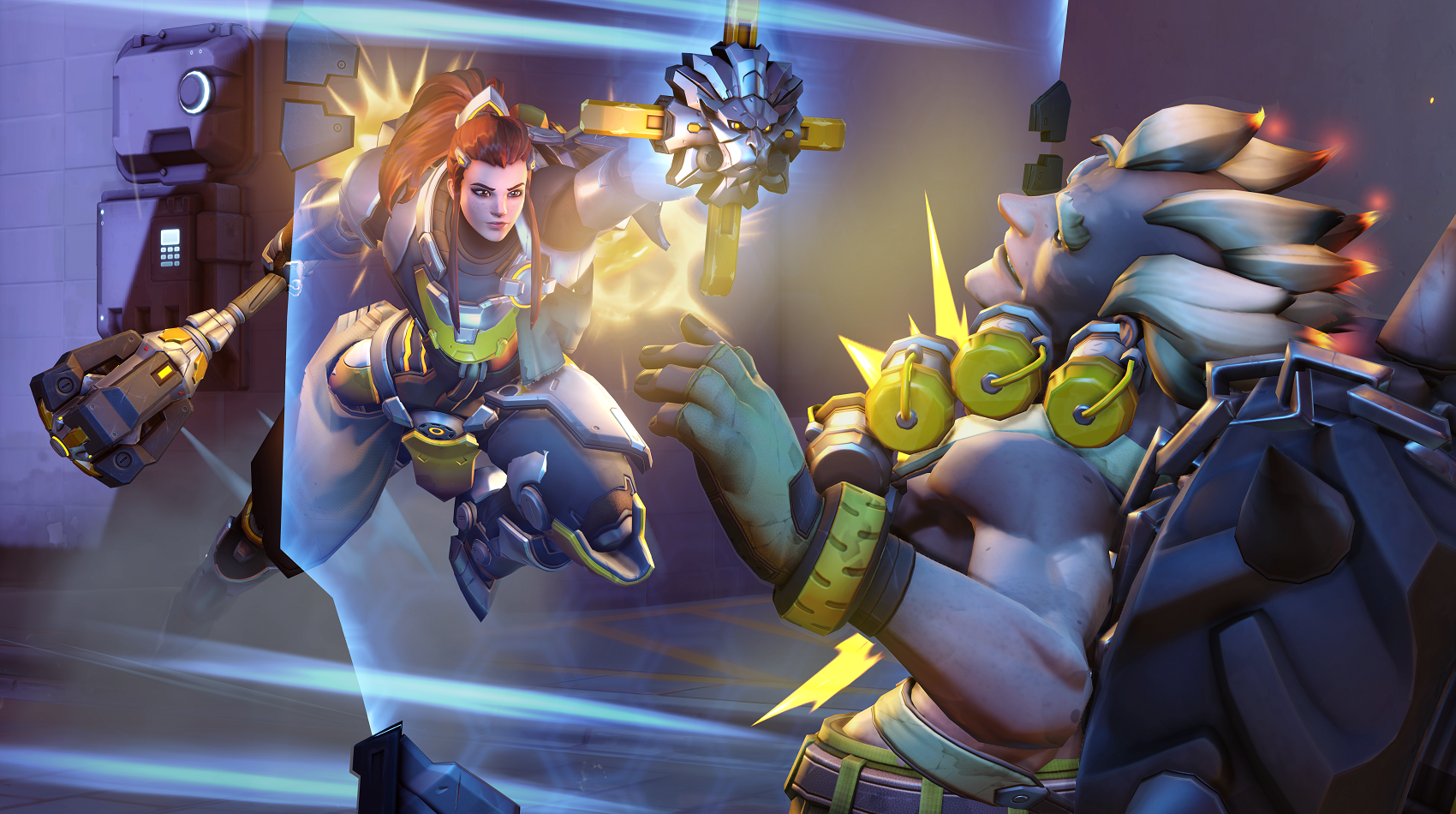 Among Overwatch’s major changes that hit the game’s test server last night, there were a few that didn’t make the patch notes. Whoops!

Overwatch developer Geoff Goodman posted a few extra adjustments that Blizzard forgot to add to the main patch notes to the Overwatch forum. Two heroes get some additional tinkering—Lúcio and Brigitte. Lúcio did make yesterday’s patch notes, with changes to his Wall Ride ability. The changes there are an attempt to make Wall Ride a smoother experience, but the forgotten adjustment is actually a nerf to his leap boost.

Wall Ride’s leap boost has been decreased from 2.5 m/s to 2.0 m/s, which Goodman said is “just part of the overall changes to Wall Riding.” The adjustments noted yesterday are a big buff, so to compensate, Blizzard has reduced the leap boost slightly.

As for Brigitte, she got a nerf to her Shield Bash ability. “When fighting against Brigitte, it often felt like Shield Bash was able to hit you when you felt like you should have dodged it,” Goodman wrote. But he’s hesitant to call it a nerf. Goodman said that reducing Brigitte’s Shield Bash cone angle from 90 to 60, players should find the visual representation of the ability to be more accurate.

The last undocumented change on the Overwatch PTR is a little bug fix for an issue that caused Brigitte to not be able to use her abilities or weapons while the Repair Pack was in flight.

These two changes join a whole bunch of adjustments made to a number of Overwatch heroes on the test server. Hanzo got a massive rework, while Tracer and Junkrat got nerfed. PC players can test these adjustments out on the Overwatch PTR. No word yet on when they’ll make it over to the live game.