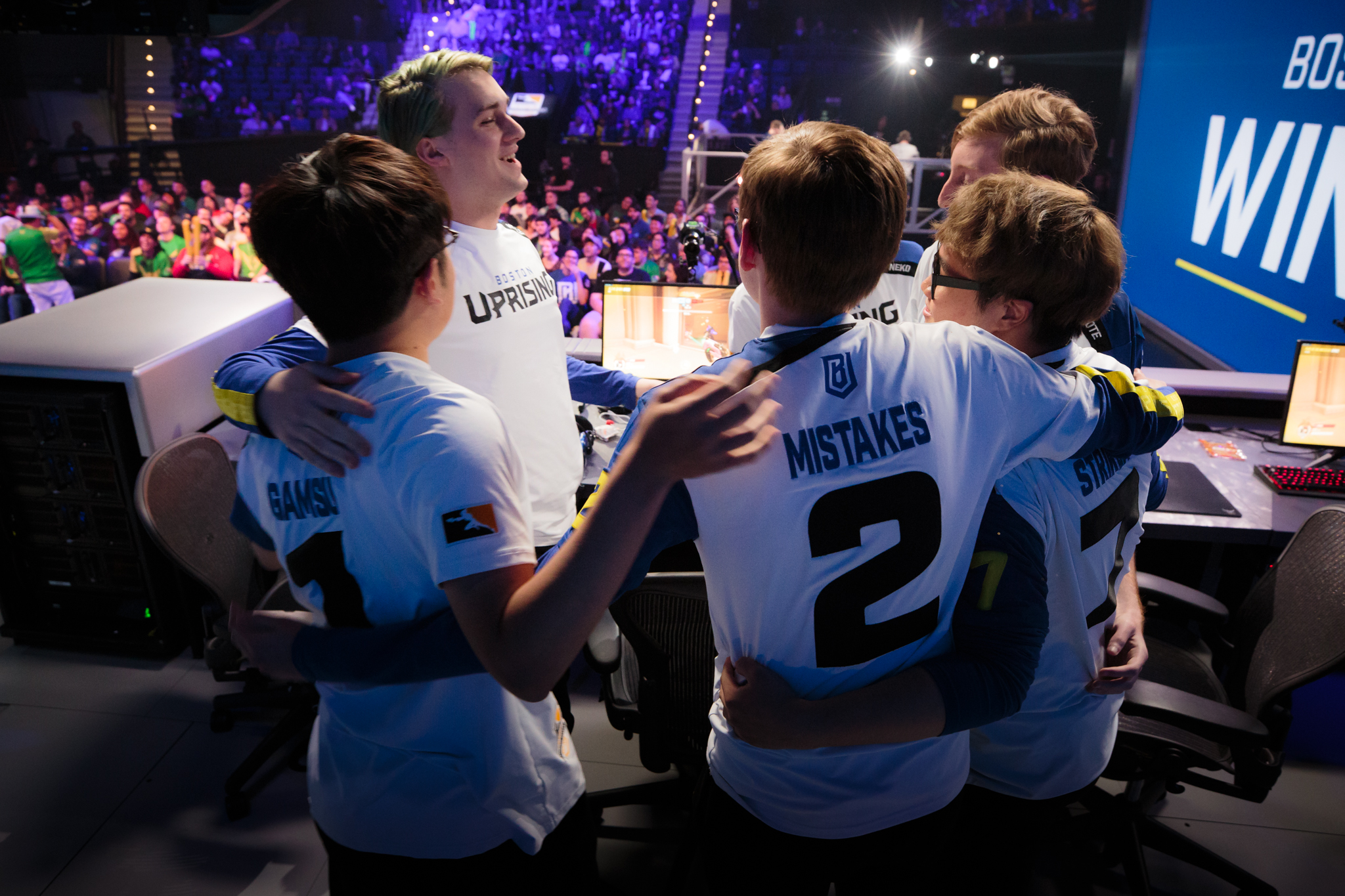 Another Boston Uprising player is looking for a new Overwatch League team heading into season two. Stanislav “Mistakes” Danilov has been released from Boston Uprising, The Kraft Group-owned organization announced on Sunday.

“You were a sub that played here and there, but stepped up for the team when we needed you most,” The Kraft Group gaming president Chris Loranger wrote of the player. “We went on to have a perfect stage and the longest win streak in the League during one of our toughest times as a team.”

Mistakes didn’t start on Boston Uprising as a key player, but ended up on the main roster after Jonathan “DreamKazper” Sanchez was removed from the team in April following allegations of sexual misconduct. With Mistakes, Boston Uprising kicked off a 14-game win streak. Overall, Boston Uprising ended in third place in the Overwatch League’s regular season, just after Los Angeles Valiant and New York Excelsior.

Earlier in the week, Boston Uprising released Shin “Kalios” Woo-Yul, Connor “Avast” Prince, and Mikias “Snow” Yohannes from the team. Mistakes is the most surprising release from the organization.

Six players remain on the season two roster. All teams must have a minimum of eight players under contract by Dec. 1. Replacements for the dropped players haven’t been named.

Teams have a few more days to negotiate with players before the unsigned from season one become free agents on Sept. 9. All free agents will become part of a pool available to expansion and current teams after that date. Players outside the league and Contenders will enter the free agent pool on Oct. 8.