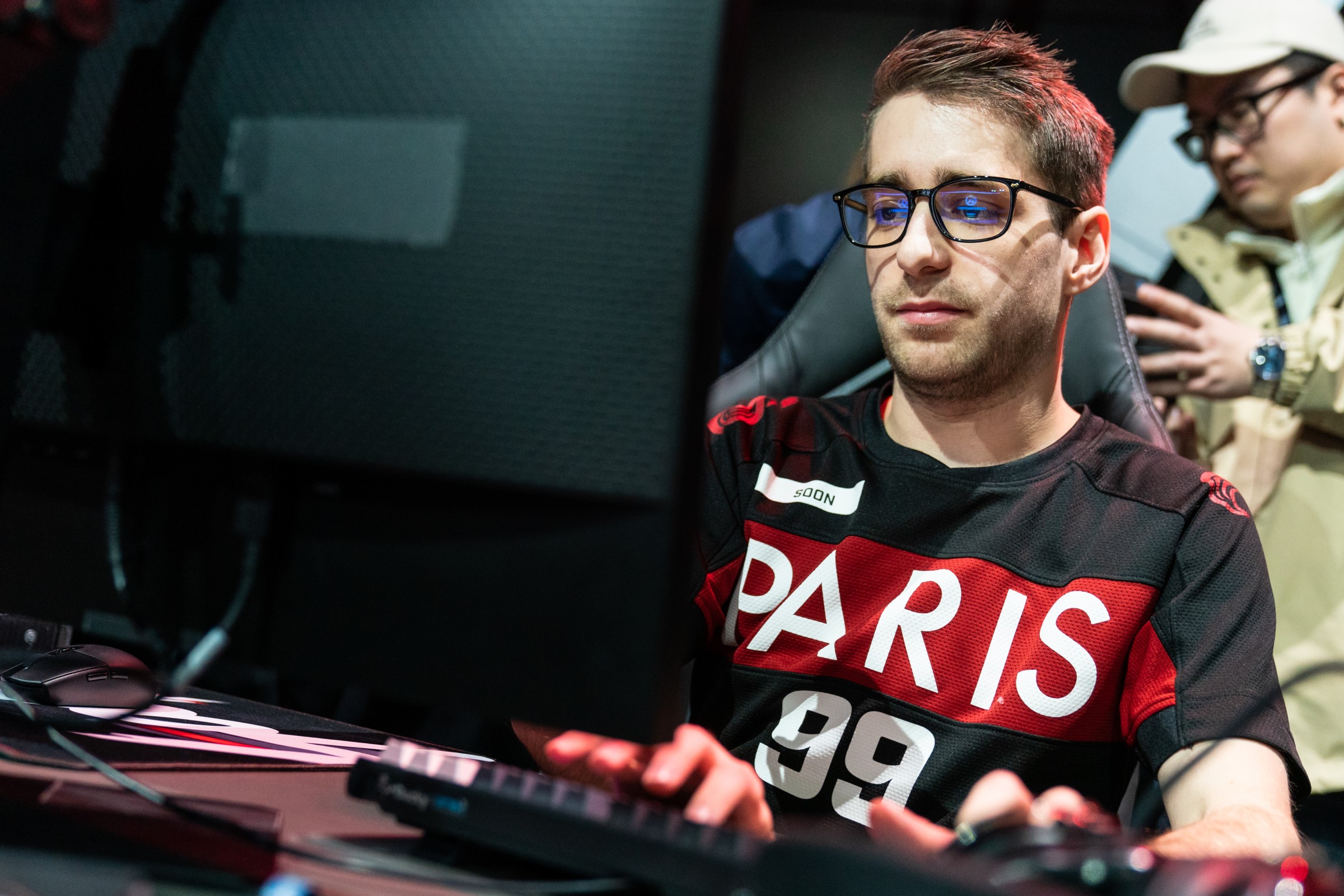 The Boston Uprising will be without one star DPS player when the Overwatch League season kicks off in 10 days.

Boston is parting ways with French DPS Terence “SoOn” Tarlier “because of issues obtaining a visa,” the team announced today.

SoOn joined the Boston Uprising during the 2020 offseason after playing for the Paris Eternal for two years. He started his Overwatch League career as a part of the Los Angeles Valiant. A true veteran of competitive Overwatch, having played on teams since the esport’s inception, SoOn is best known for his Tracer finesse and hitscan accuracy.

But he’s now another casualty of the visa issues that have plagued the Overwatch League this year. Due to the presence of COVID-19 variants running rampant in Europe, obtaining visas and traveling outside of home countries has become more difficult than ever.

Multiple Overwatch League players are locked down in Europe right now and unable to join their teams stateside or in South Korea. The Philadelphia Fusion updated fans yesterday about its renewed commitment to get players to its team base.

Meanwhile, the Boston Uprising will move into the season with Kelsey “Colourhex” Birse and Hong “im37” Jin-ui as hitscan options. The team’s first game is against the Los Angeles Gladiators on April 24.