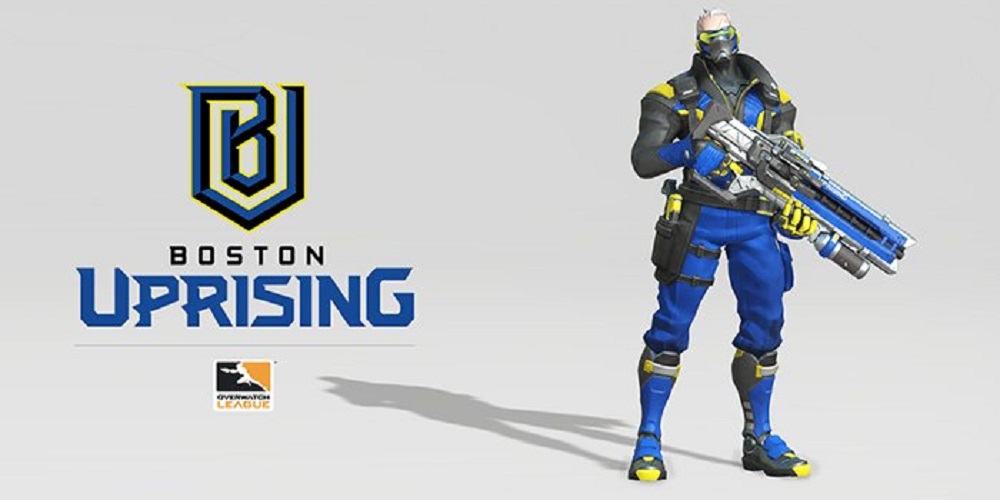 The Boston Uprising Overwatch roster has been revealed.

Boston Uprising’s president of gaming Chris Loranger announced the team in a video posted to Twitter.

Owned by New England Patriots ownership group The Kraft Group, the roster will wear blue and yellow—a reference to the Boston flag—when the Overwatch League kicks off on Dec. 6 with its preseason exhibition matches.

“The ability to represent the city of Boston is extremely exciting,” said Loranger. “We are also eager for the opportunity to show current and future Overwatch fans how skilled our players are and the importance of deploying a team-centric strategy to be successful. We are excited to start the season.”

In a storied sports city like Boston, the Boston Uprising Overwatch team has a lot to live up to. They’ve yet to prove themselves a worthy addition to Boston’s prolific sports lineup—but that’ll only be determined when the season kicks off.