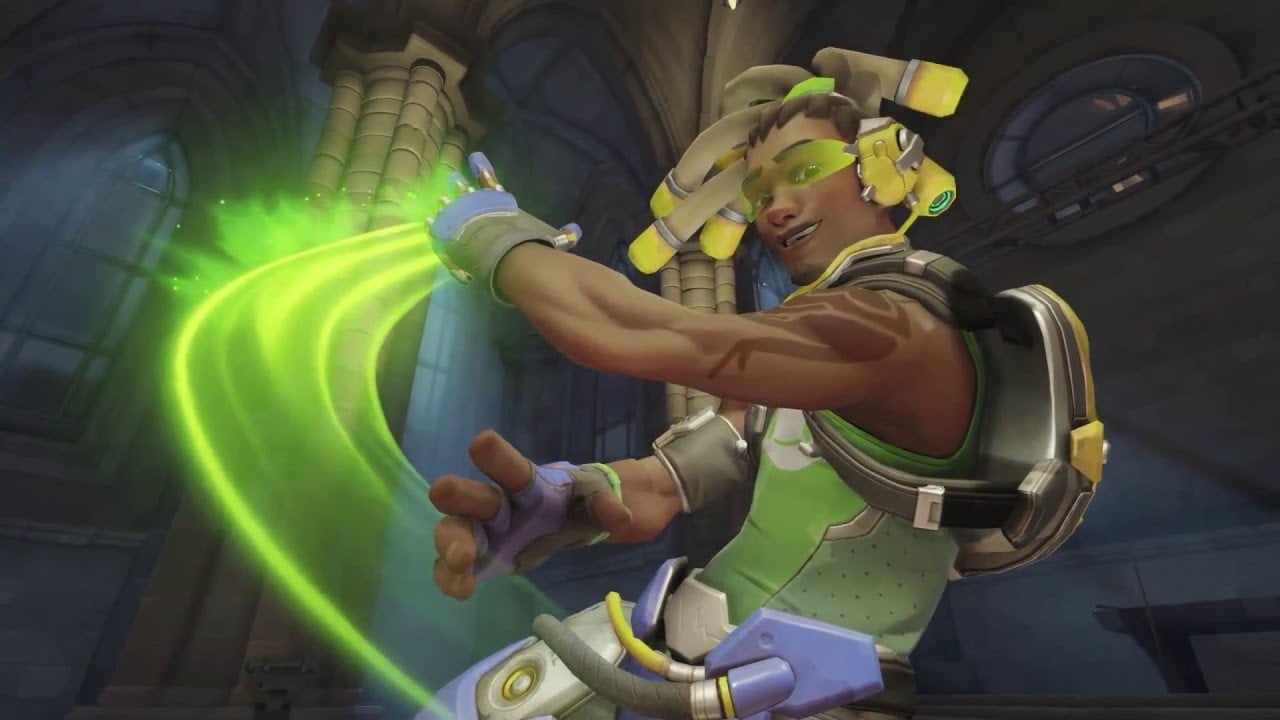 It’s a very special moment. It doesn’t happen often—at least in high-level Overwatch matches. The conditions of a match have to be just right. It’s Boostio.

And it’s no longer just head canon. Blizzard has embraced Boostio, adding a new voice line to Overwatch. When an Ana player points her sniper rifle at an allied Lúcio player and decides they’re worthy of a Nano Boost, the “Boostio” voice line can be triggered. But, like Boostio himself, it’s fairly rare. Apparently, the interaction doesn’t happen every time an Ana player Nano Boosts a Lúcio player. Just sometimes.

But it’s there. And that’s what matters.

So what makes the Boostio so special?

It’s really the ceremony of it all. A few things are guaranteed to happen when a Lúcio player is Nano Boosted. First, the Lúcio player needs to shout “Boostio” into their team chat. It’s unclear at this time whether this step will be removed now that Boostio has his own voice line. The Lúcio player must continue screaming as they dash into battle, booping enemy teammates wildly. (The new Overwatch Uprising patch, which allows vertical boopage, makes this a very effective strategy.)

A boosted Lúcio player shouldn’t bother shooting their weapon. It’s important in these moments that Lúcio players always have the dance emote equipped, because when Nano Boosted, it’s customary the Lúcio player emotes when the center of battle is reached .

And a Boostio dancing is a sight to behold.

The Boostio voice line appears to be pretty quiet in Overwatch right now, judging from the videos that have popped up online. Reddit user DeadGirlDreaming, however, has us covered: She’s datamined Overwatch, extracted the Boostio voice line, and uploaded it to the internet.

We hope you’ve got your dancing shoes—skates?—ready.