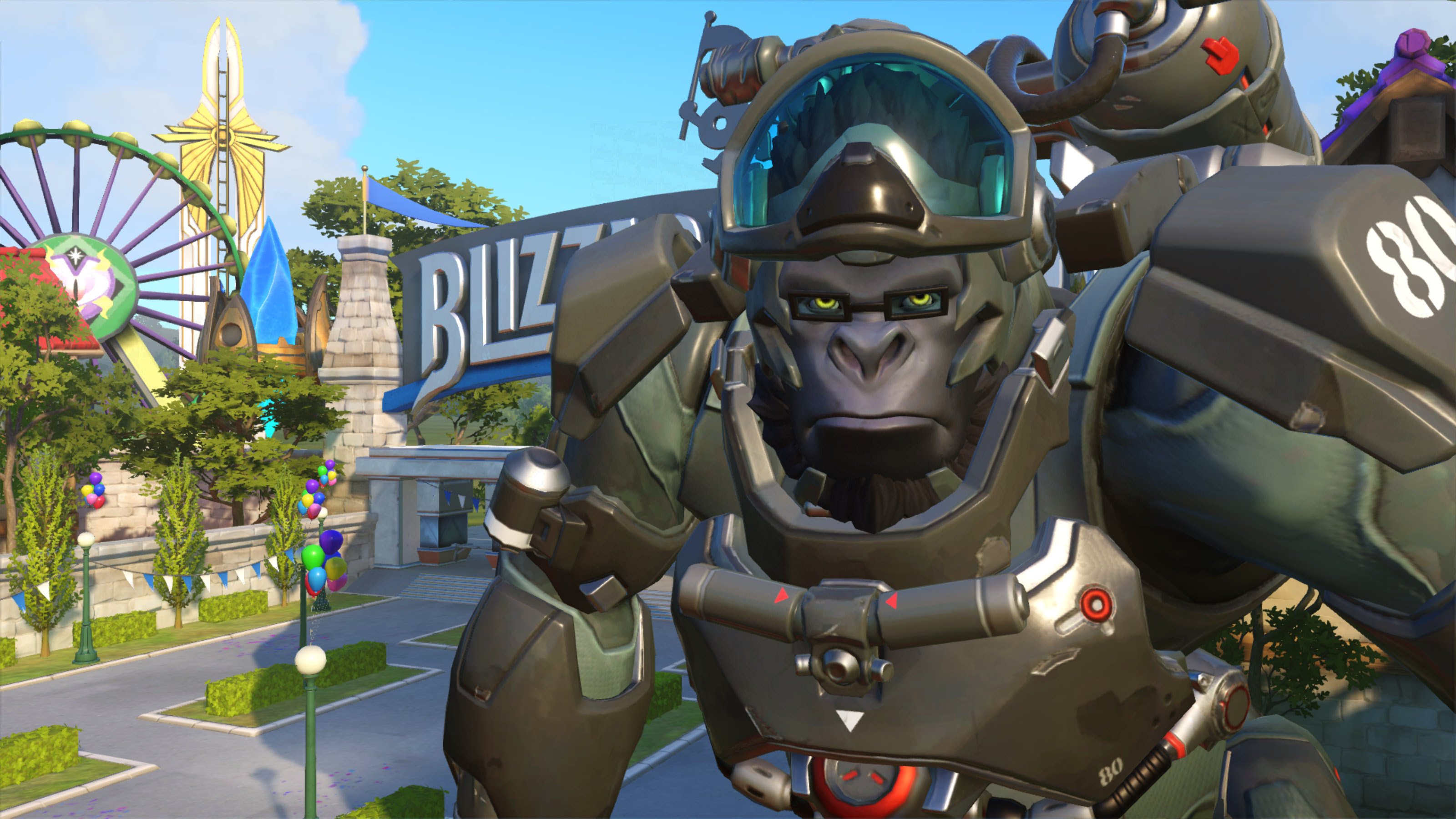 Overwatch’s newest map, Blizzard World, will be disabled in the game’s Competitive mode until the end of February or beginning of March.

Players will only be able to play on Blizzard World, the new amusement park–themed hybrid map, in Quick Play, the Arcade, and custom games, according to the Overwatch patch notes. “The Blizzard World map will be disabled in Competitive Play until the start of season nine,” Blizzard wrote.

The delay in moving the map over to Competitive Play is to ensure that players have enough time to get to know the map before throwing it into the competitive queue.

Blizzard World has been on Overwatch’s PTR since Nov. 20, which is one of the longer incubation periods for an Overwatch map. But because the PTR is only open to PC players and not PlayStation 4 and Xbox One players, it’s the first time many are seeing the map. Many PC players are experiencing Blizzard World for the first time, too, as not everyone chooses to participate in the game’s test server.

Overwatch’s eighth competitive season is expected to end around the end of February, according to the game’s competitive ticker. Season nine should start shortly after that.