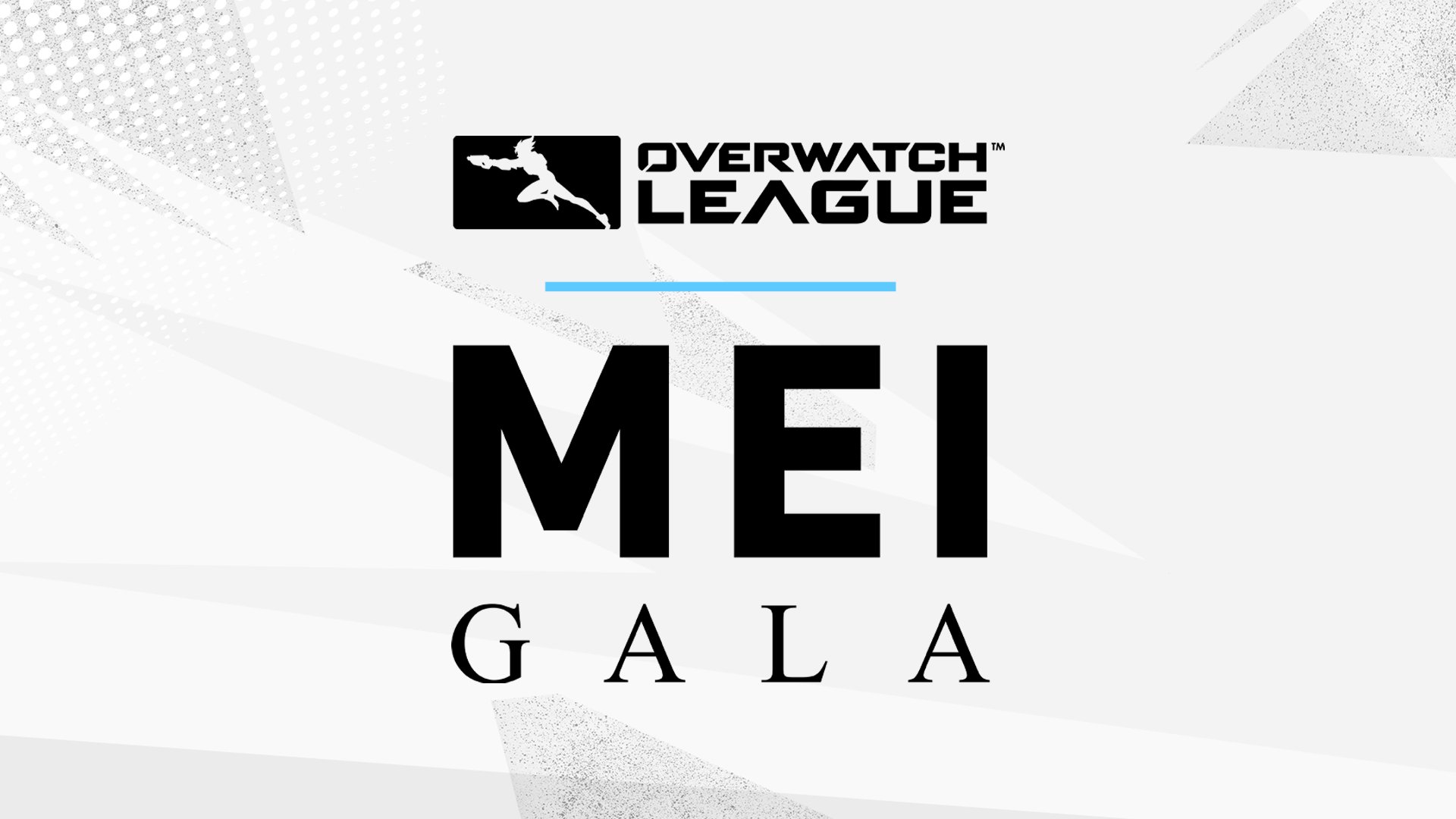 Activision Blizzard is hosting a new event in May that will focus on showcasing the variety of the Overwatch cosplay community.

The Mei Gala will be a “virtual red-carpet fashion show” featuring a panel of judges and cosplayers from every corner of the Overwatch world. It’ll be hosted live on the official Overwatch League YouTube channel on May 13 at 6pm CT.

OWL host Soe Gschwind will be overseeing the event. A celebrity panel of judges from both the Overwatch, fashion, and cosplay communities is set to commentate and vote on the competition. Each judge will be announced ahead of the event.

The Mei Gala will be a “celebration of all things cosplay, fashion, and Overwatch,” with each contestant showing off their best hero outfits. The theme of the event is “Our Best Is Us,” though it appears that entries for the event will either be through mass community submissions on social media or announced at a later date.