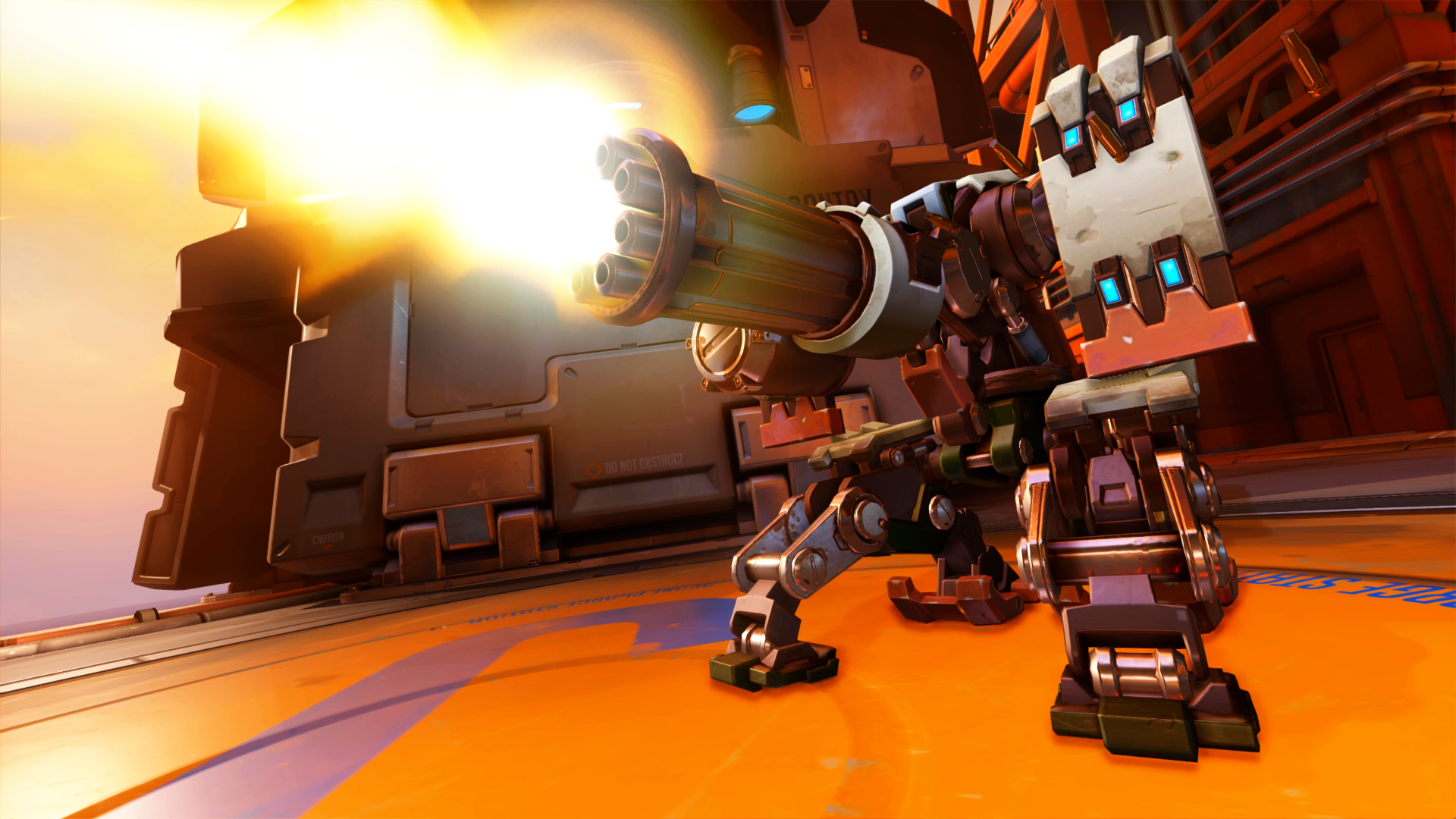 In a lengthy post on the Overwatch forums today, game director Jeff Kaplan addressed player concerns over Bastion’s strength after the recent 1.8 update that has turned him into a common focus in the new meta.

“Over the past few nights I’ve played with, as and against Bastion,” said Kaplan. “My perception is that he is a little too powerful right now.” Anyone who has played matches in Season 4 is likely to agree, and Blizzard acted swiftly with an update on the PTR today.

“In particular, in one match I was playing Bastion and the enemy Tracer was trying to hunt me down,” Kaplan continued. “The Tracer player was clearly a better player than I am — a very skilled individual. I relied heavily on my self-heal and the Tracer could not finish me off. But I was able to kill Tracer in recon mode almost through attrition. This part felt wrong to me.”

In the same patch that brought new hero Orisa, Bastion has seen his Ironvlad damage reduction bonus when in Sentry and Tank form drop to 20% from 35%. It should make a difference already, but Blizzard will continue to monitor the situation.

Here are all the changes that came to PTR update 1.9:

New commendation card has been added, which tracks the amount of increased damage that’s done when boosting another player

No longer protects Zarya from knockbacks

No longer protects allies from knockbacks

The changes to Bastion and Zarya have now gone live on Overwatch’s live servers. Check out the full patch notes here.

What do you think of Bastion getting another change? Let us know on Twitter @GAMURScom.