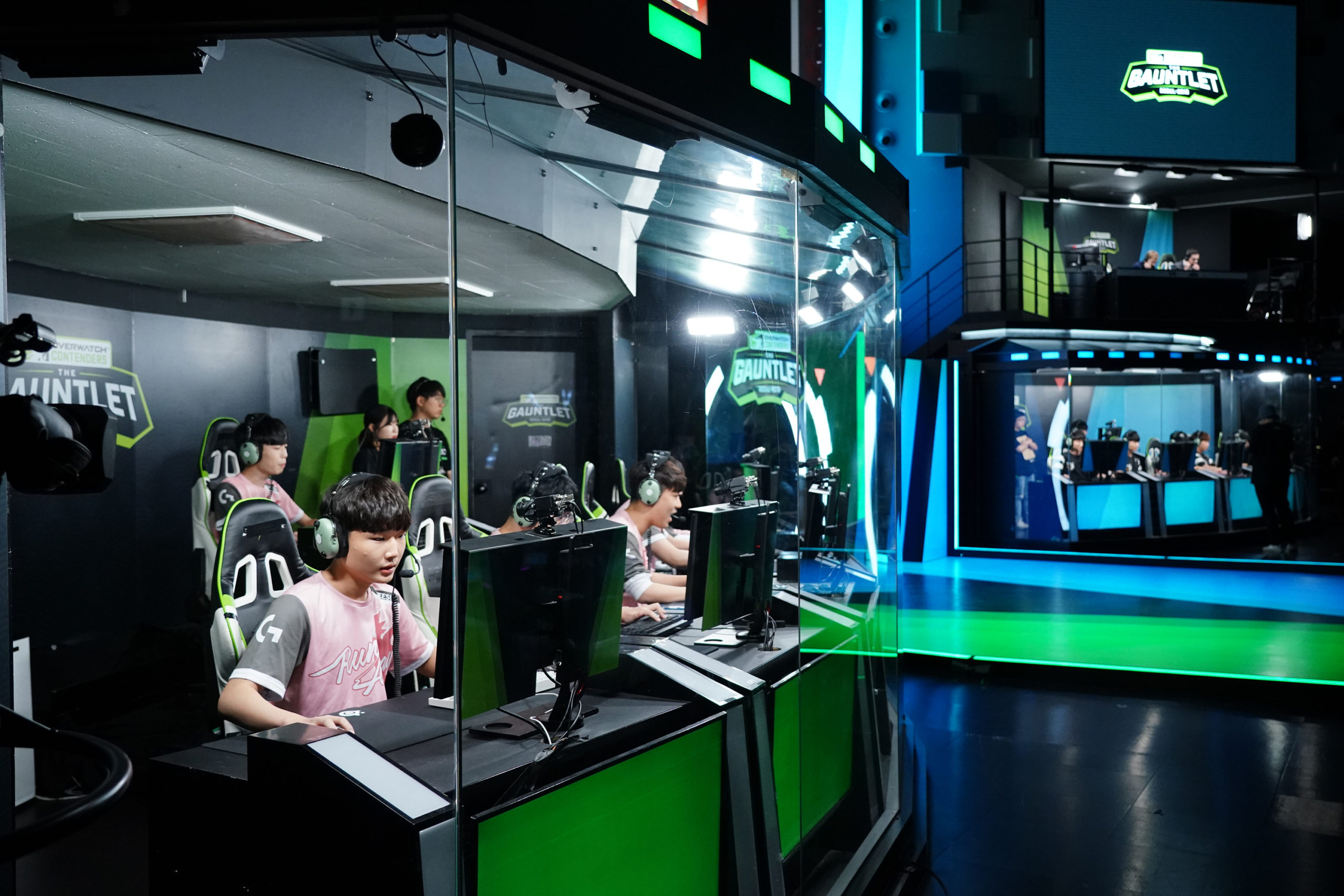 As the regular season of the Overwatch League comes to a close, it looks like revisiting the Contenders format is back on Blizzard’s agenda.

Overwatch esports product manager Dan McHugh made a post yesterday regarding some minor updates to the Overwatch Contenders rulesets around the world. These changes offer something for nearly every Contenders region.

Due to popular demand by fans, the monthly tournament bracket will now be a true double-elimination format. This means that a losers bracket victory run is once again possible, differing from the previous best possible finish of second place. Additionally, McHugh confirmed that the winners final, losers final, and grand finals will all be a first-to-three, upping the amount of map wins needed to take a series.

The Pacific Contenders region no longer exists as of season two of this year. As a result, former Pacific champions Talon were offered a spot in the Korean Contenders Trials. McHugh announced that in lieu of a Contenders tournament, Blizzard is teaming up with AKG Games to bring the Overwatch ACE 2020 Championship to the region.

This tournament will become yet another event on the ever-growing list of third-party sanctioned Overwatch tournaments. With a $100,000 prize pool and more support for the region, the ACE 2020 Championship aims to “diversify the competitive experiences available to players.”

While there have been off-weeks on the Southern American Contenders broadcast, Blizzard has been hosting shows that “feature updates and team spotlights” from the local Contenders scene. This type of content has “helped drive awareness and visibility,” according to McHugh. He said that “this is the type of content and player engagement [Blizzard will] seek to do more of in the future.”

While these changes have been implemented for nearly a month now, McHugh highlighted the new policy on two-way players. With no more limits to the number of players able to be designated under two-way contracts, Blizzard hopes to increase the competitive viability of both leagues in the 2021 season.

Additionally, two-way players on teams without an academy squad can still participate in any Contenders competitions, allowing more options for substitute or reserve Overwatch League players. McHugh said that “the opportunity to compete alongside and against Overwatch League talent will help build a stronger development arena” for Contenders players.

While McHugh was unable to confirm a global Contenders tournament moving forward, he claims that the team will “have more to share about that” in the foreseeable future. Adjustments to Contenders formats are set to continue in the form of monthly updates.