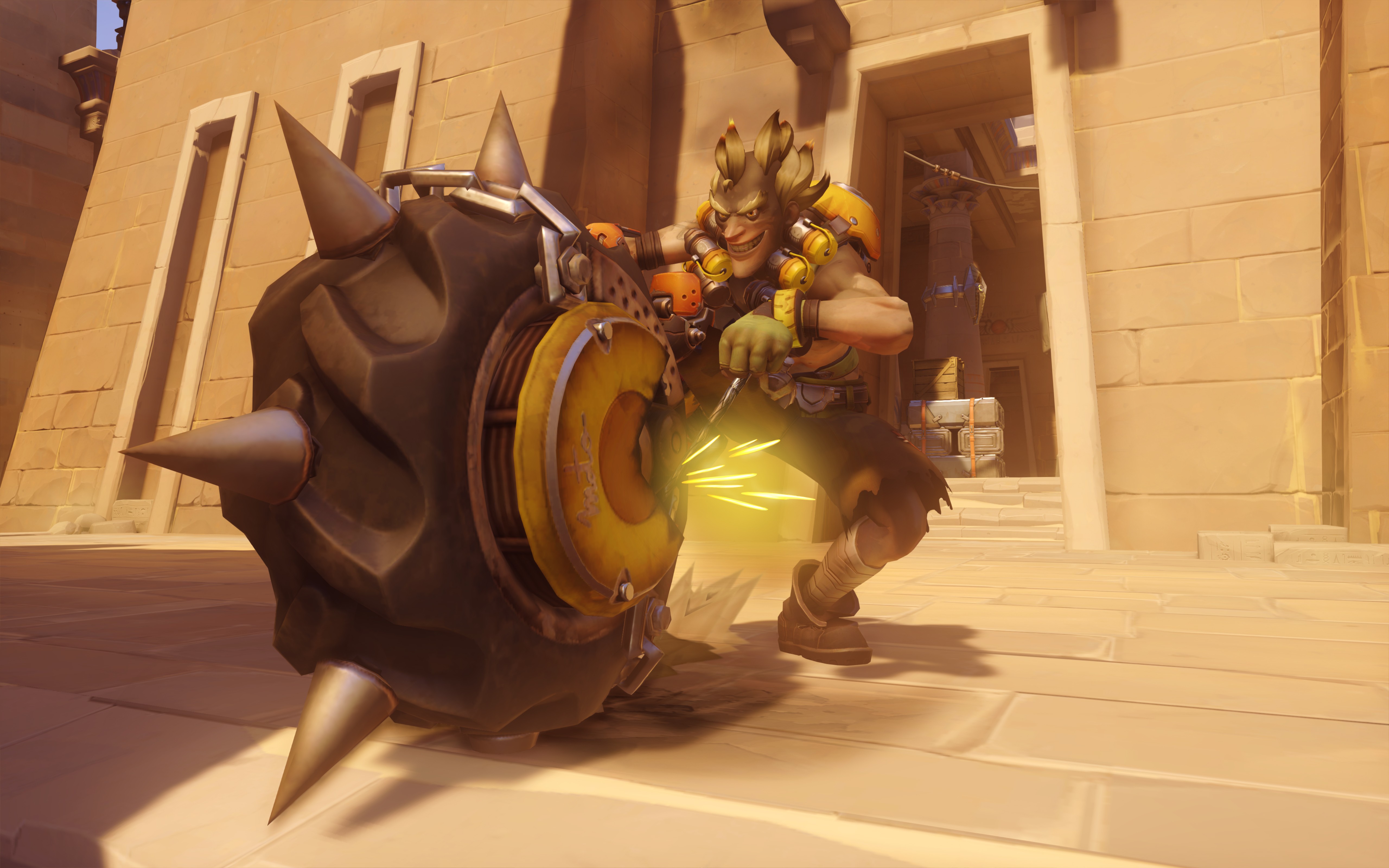 Tons of adjustments for Overwatch are on their way.

Overwatch game director Jeff Kaplan discussed a few of the community’s most pressing issues on the game’s forum. The Overwatch team has been focused on three big issues: Mercy, Competitive Play, and toxicity. Kaplan didn’t have a ton of detail to share with the community, but wants players to know the team sees the issues and is working on them.

Related: Mercy’s Resurrect is too powerful—so it’s getting nerfed

Competitive Play is one area that Blizzard wants to improve. “We don’t have immediate changes to discuss right now but we’re closely studying issues and perceived problems with the system with an eye toward improvement,” Kaplan wrote.

Plans are in the works that should improve issues, especially on the higher end of the skill rating spectrum. “We have long and short term plans for competitive that should hopefully improve the experience over time,” Kaplan added. Some of the work is done on the server-side, which means it doesn’t have to go out with big patches. That makes the process a lot faster.

Kaplan also discussed toxicity. “A lot of what we do here we cannot and will not discuss publicly,” Kaplan wrote. “The more players understand about how these systems work, the more they will be able to game them.” Blizzard is looking to restore players’ faith in the reporting system. After all, it’s players reporting bad behavior that helps the most. Because of it, the number of actioned players continues to rise, Kaplan said.

“We’re also hoping to have player feedback in the game when someone you reported was actioned by the end of the year,” Kaplan wrote. “The email pilot program has gone well so far and we keep trying to expand that until we get the in-game system up and running.”

A lot of new stuff will continue to roll out on a consistent basis, some of which is expected as early as next week during BlizzCon.