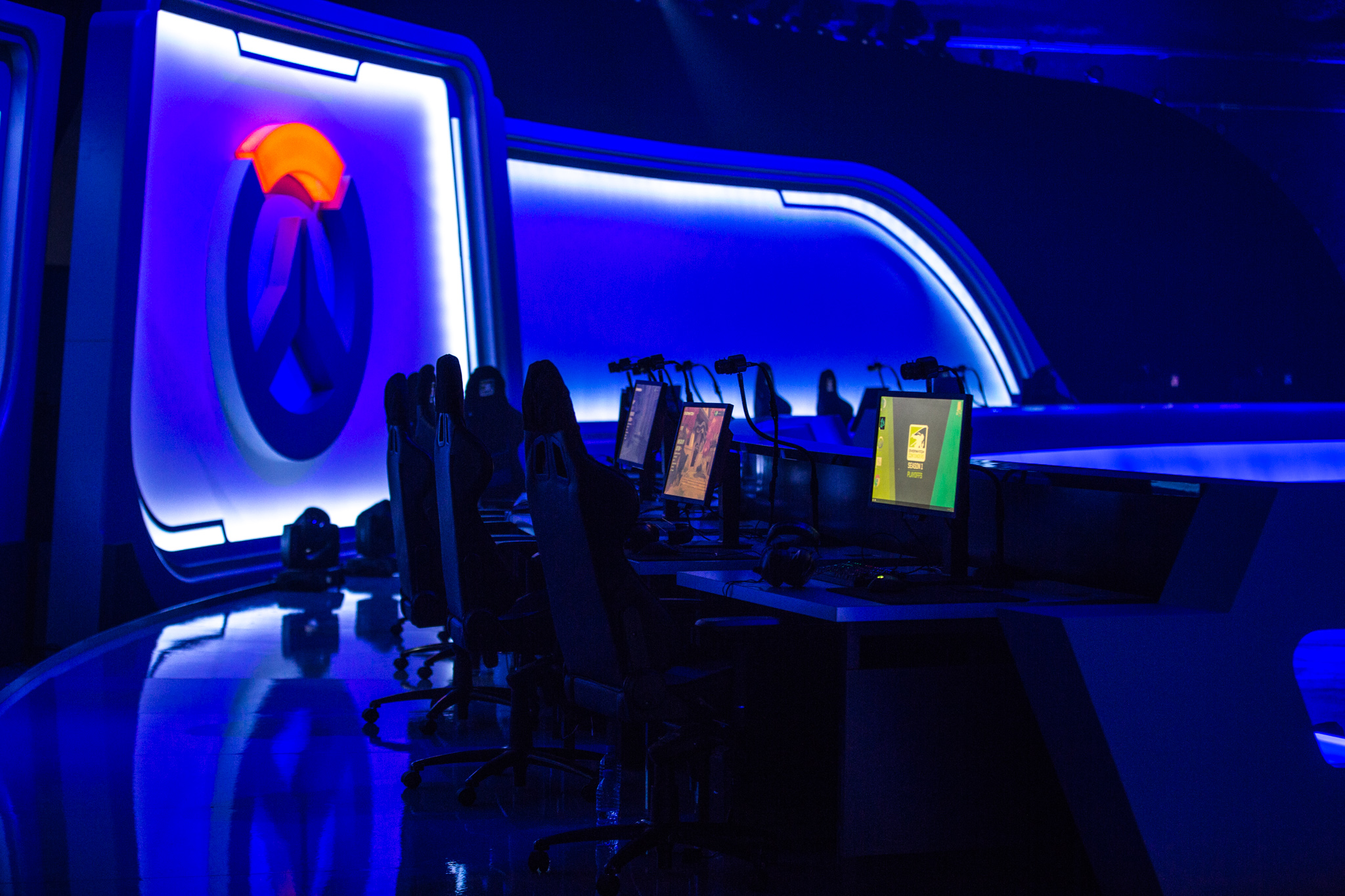 Several players who competed in the first and second season of Overwatch Contenders from March to May and June to August tell Dot Esports that their payments either arrived months late or hadn’t been made at all.

Blizzard confirmed that it was late on some payments for season two of Overwatch Contenders—less than 10 percent of the total—in a statement to Dot Esports.

Late payments have plagued the esports industry since its inception. But the problem clearly doesn’t just affect small-time tournament organizers with ambitions that don’t match their pocketbooks. Blizzard is one of the biggest video game publishers on the planet and a major force in the esports industry.

One Contenders player told Dot Esports that he’s still awaiting prize money for the most recent Contenders season two: North America. Two other players said they didn’t receive payments until October, five months after the conclusion of season one. And another player said it took four months for his payment to arrive. Blizzard’s official rulebook for Overwatch Contenders doesn’t explicitly state the time in which players must be paid, meaning Blizzard isn’t contractually bound to pay the players in a given timeframe.

The players also complained about a lack of communication from Blizzard. Nearly all players had to go through administrators who occasionally took days to respond.

“Over 90 percent of Contenders players globally have been paid for 2019 Season 2, and we’re working directly with the remaining players to process payment this month,” the spokesperson said.

“We understand this is an important issue for our players. We’ve cut down on payment time significantly since Contenders began in 2017.”

Blizzard said that it has employed a liaison between Contenders players and Blizzard to ensure timely payments and better communication in the future.

“We have also recently added a dedicated staffer who regularly communicates with Contenders players and teams directly via email, phone, and instant-messaging services,” the spokesperson said. “This person is actively following up on missing information from the remaining players that we need to process payment.”