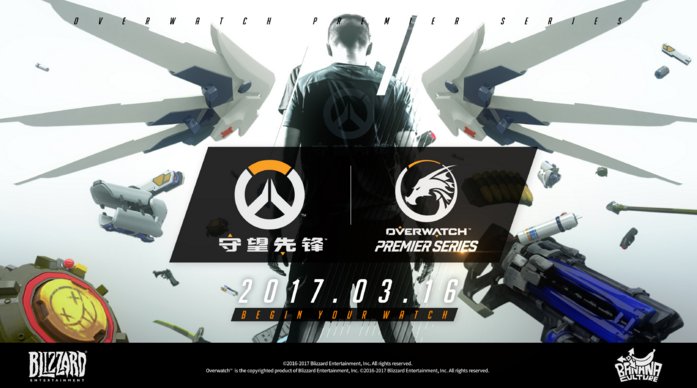 Blizzard confirmed via Weibo that it plans to work with Banana Culture to host an official Overwatch League in China, roughly translated to the “Overwatch Premier Series.”

Banana Culture also handled the APAC Premier in October, which was a huge success. Blizzard is therefore looking to partner with them to push the league in China for the foreseeable future.

The prize pool is an estimated $600,000 when conversed, which is shared over two league seasons with a year-end offseason tournament.

You can see the official trailer and website here. More details will be added once additional information becomes available.