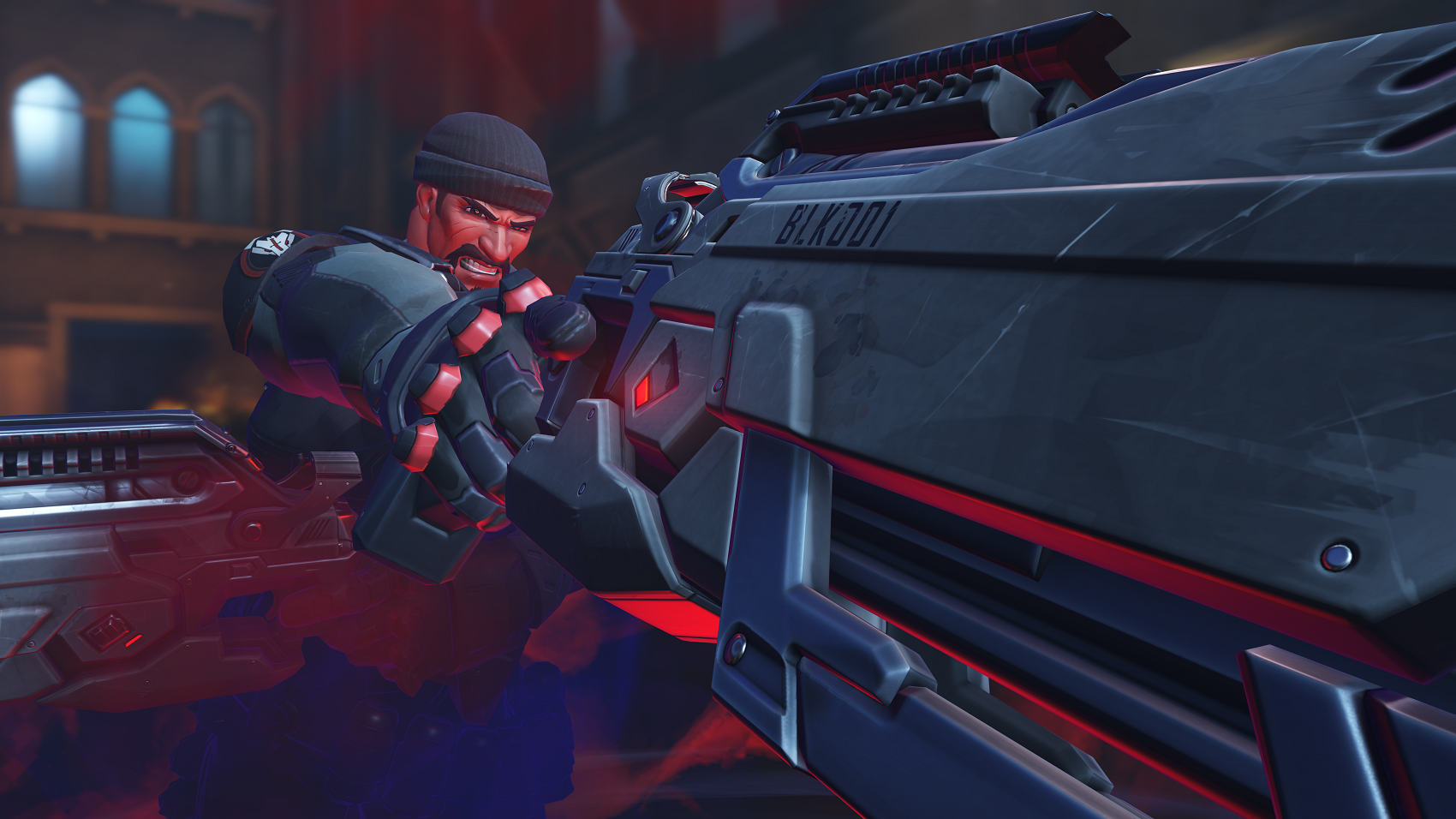 What would happen in Overwatch if Blizzard killed off a hero? Not too much, actually.

Should the Overwatch developer ever decide to kill an Overwatch hero, they’d still be playable in-game. The hero in question would just be killed off in Overwatch present day lore. Overwatch game director Jeff Kaplan said during a press event, as reported by Kotaku, that Blizzard is trying to “earn” more juicy plot moments, like killing off a hero.

“It wouldn’t mean a lot if we killed off a character at this point, because you didn’t know a lot about them,” Kaplan said, according to Kotaku. Events like Overwatch Retribution and Uprising give the needed background for players to get to know heroes.

Kotaku asked Kaplan if Blizzard would really kill off a character, and the answer is yes—sort of.

Kaplan noted that there’s room in the Overwatch canon for heroes to die, but still be meaningful in the game’s story. Widowmaker’s husband, Gerard, is an example of that, he added. His influence over the Overwatch organization is becoming more clear with the Retribution comic, which details the assassination attempt that sparked the Venice mission.

Overwatch’s lore has yet to move forward too much since the game’s launch trailer nearly three years ago—so a hero death at this point would feel wrong. Kaplan said the team is looking to “earn” those moments with the detailed backstories.