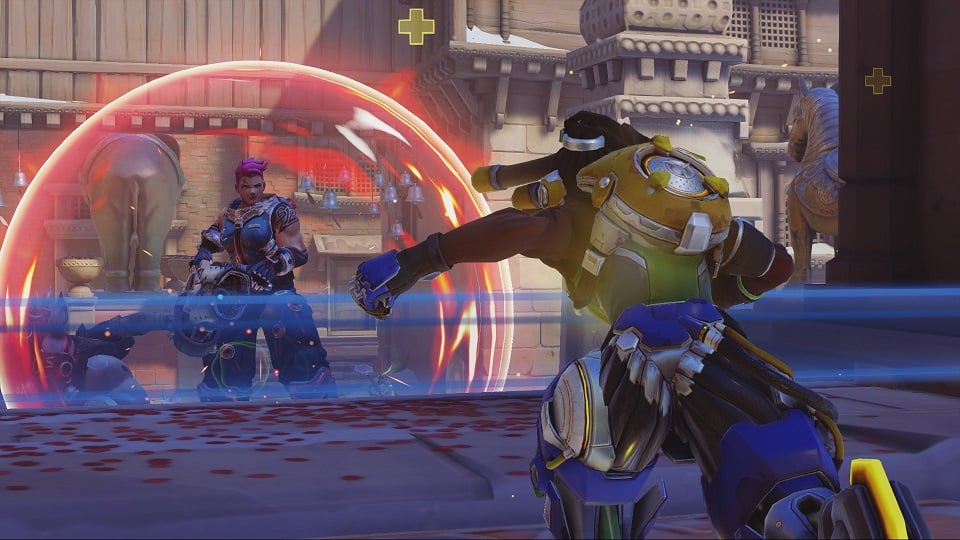 Overwatch fans can’t get enough of sharing their Plays of the Game. A peek at the the Overwatch subreddit, the fastest growing non-default subreddit every day since the game’s May 24 launch, is packed with quirky gameplay clips.

Yet while Overwatch’s innovative Play of the Game feature shares the best play of every match with everyone in the server, getting it onto social media is a little more tricky. Thanks to a partnership between Blizzard and Facebook, that’s likely about to change.

Starting with Overwatch later this month, Blizzard is pairing with Facebook to bring Facebook integration into its Battle.net client, beefing up the social features available in all of Blizzard’s popular games. Imagine a world where, after wiping the enemy team with that well-timed Genji ultimate, you can share it on Facebook with the click of a button from the in-game client.

The biggest of these new features will be the ability to live stream gameplay directly to your Facebook feed via Facebook Live and an in-game “Go Live” button, a big step for the social network’s bid to challenge Twitch as a premiere proprietor of live streaming video game content. Facebook’s already made inroads into the market, partnering with Major League Gaming last month to stream live tournament content.

“Blizzard games are best when played with friends, so it’s important to us to provide our players with features and services that make it easy and fun to share their experiences with each other,” Gio Hunt, executive vice president of corporate operations at Blizzard, said in a release. “We’re working closely with Facebook on this integration for Overwatch, as well as our other games, and we look forward to sharing further details on our plans as development progresses.”

Some form of Facebook integration should go live in Overwatch later this month, with other Blizzard titles to follow suit in the future.

One added bonus of Facebook integration is reducing anonymity, which can contribute to unwanted behavior in gaming like hate speech or even cheating. First-person shooters like Overwatch are infamous for attracting cheaters, and Blizzard has taken a zero tolerance policy in combating them. Tying a Facebook account to Battle.net could make would-be offenders think twice if it means they face a life ban from Blizzard products using their real life identity.

If you’re one of the 7-million plus playing Overwatch, you are probably already inundated with rage inducing clips of Torbjorn’s rotting corpse scoring Play of the Game as it rolls off the map and his turret cleans up the enemy team. Now, thanks to Blizzard and Facebook, you’ll never be able to escape them.