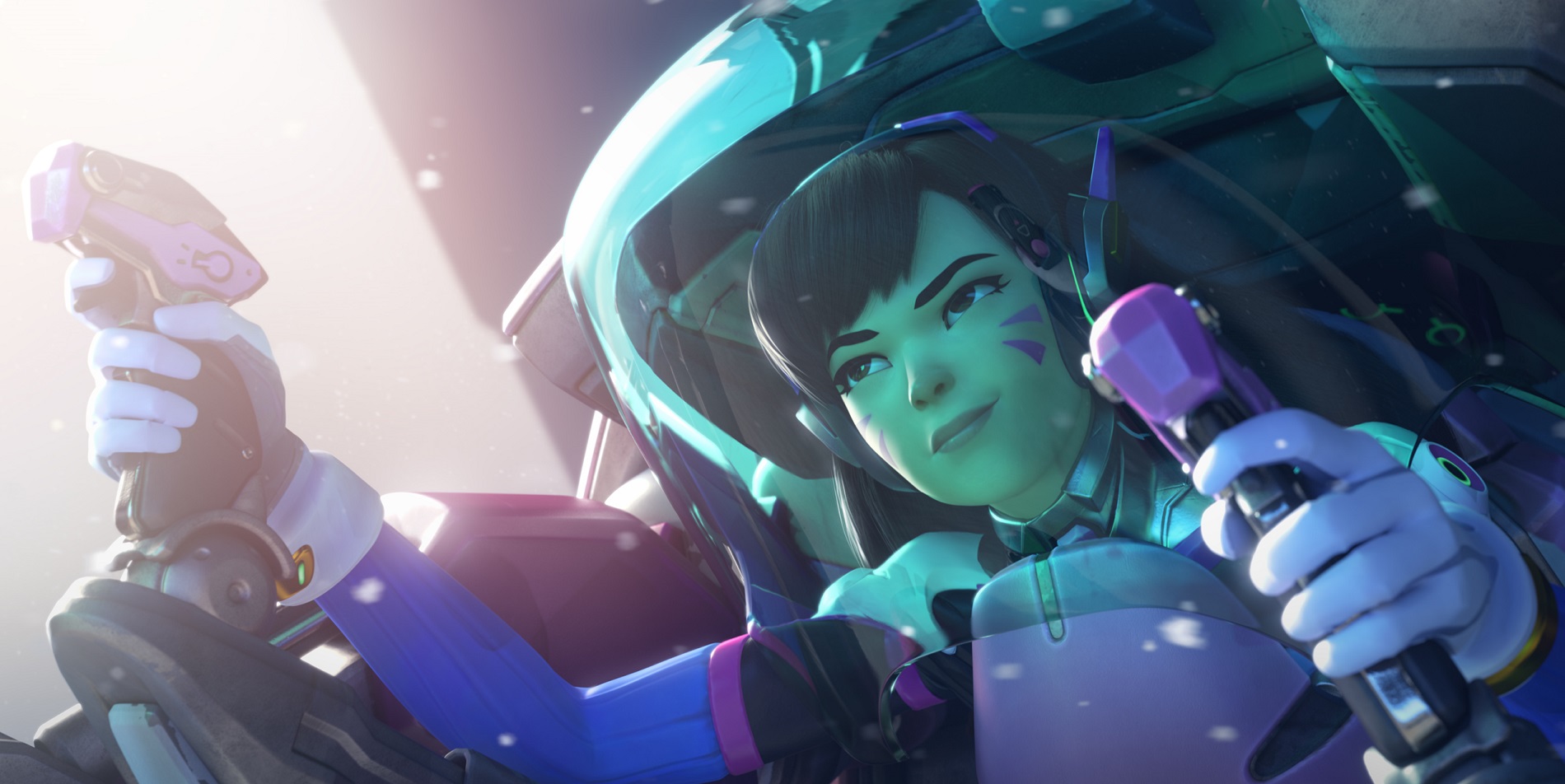 Live server D.Va is a beautiful, perfect creation—for no one except D.Va mains. So when Overwatch developer Blizzard Entertainment pushed a D.Va nerf to the game’s public test realm on Jan. 5, fans of the South Korean pro-gamer weren’t happy.

But Blizzard is standing by the nerf: D.Va was overpowered before, with players struggling to counter her impenetrable armor.

On the PTR, D.Va’s health has been increased from 200 HP to 400 HP and her armor health has been decreased from 400 HP to 200 HP. In November, Blizzard bumped D.Va’s mech health up to 200 HP from 100 HP, and for Overwatch principal designer Geoff Goodman, she’s still stronger than she was then. Now she’s just weaker to heroes that should be tank busters, like Reaper. “She will be replaced by another tank in some situations, but she will also replace another tank in other situations,” Goodman wrote on the Overwatch forums.

Overwatch is at its best when all heroes have strengths and weaknesses, Goodman added. And with Overwatch less than a year old, naturally there are ups and downs there. Blizzard is still figuring it out—and will be for quite some time.

“The bottom line is she’s intended to be weaker versus faster firing weapons (and shotguns), such as Reaper and Tracer,” Goodman said. And with her armor at 400 HP, D.Va felt like she had no weaknesses. “She now has more legitimate counters and she still counters many heroes and abilities in the game, especially considering her defense matrix wasn’t touched,” he added.

As always, Overwatch’s PTR is a place where these changes are tested—and Blizzard is encouraging players to get on there and try them out. From there, the developer will “be watching her impact closely,” Goodman said, and willing to help her out a bit if it’s needed. Likely, that won’t be with “a bunch of armor,” he added. “That would just put us back [at] the problems we had to begin with.”