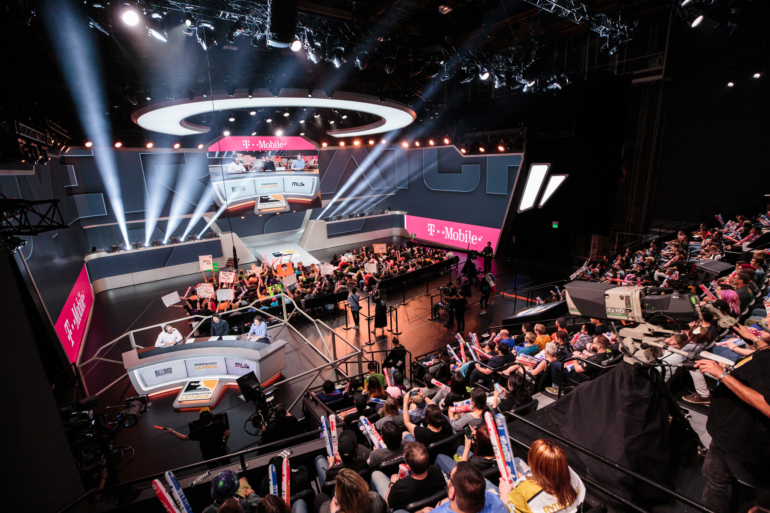 Blizzard has confirmed the suspicions of many in the Overwatch community involving the conspiracy regarding a player called “Ellie.”

An Overwatch esports spokesperson has told Dot Esports that Ellie is in fact a fake identity.

“After investigating the matter, we found that ‘Ellie’ was a fabricated identity and is a smurf account—created by a veteran player to obfuscate their identity,” an Overwatch esports spokesperson told Dot Esports. “The owner of Ellie’s account is a player with no current or prior involvement with any Overwatch Contenders or Overwatch League team. ‘Ellie’ was never formally submitted to the active roster of Second Wind and never played in a Contenders match.”

Blizzard investigated the situation and found that the owner of the “Ellie” account wasn’t who they claimed to be.

“As part of the process to officially add a player to a Contenders or Overwatch League roster, we do background checks to ensure that players are who they say they are as well as meet other eligibility requirements, and will take action against players if we discover any behavior that warrants it,” an Overwatch esports spokesperson told Dot Esports.

Second Wind has also released an official statement in regards to this situation.