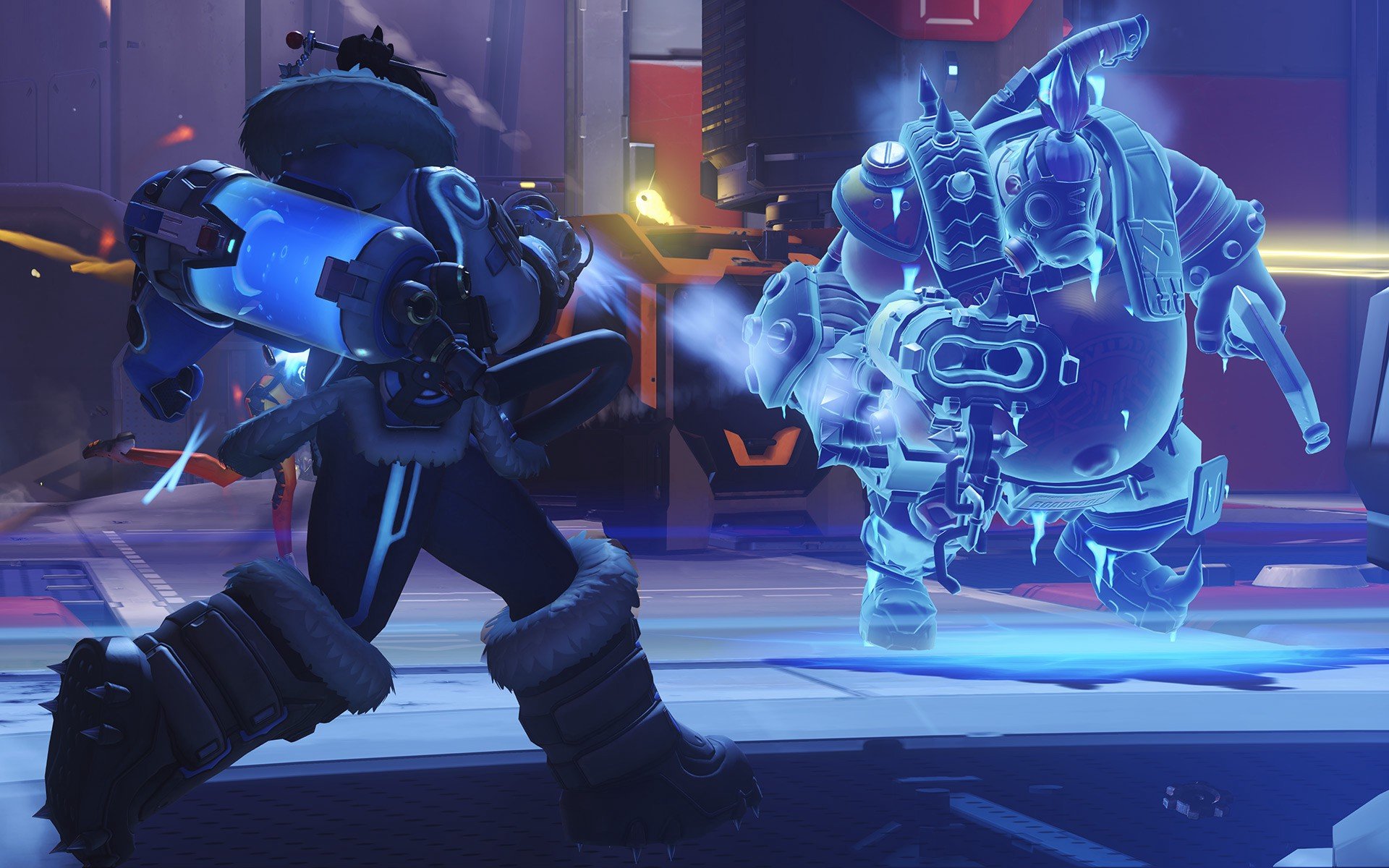 The Overwatch developer formally invited all players to the event in a Twitter post, writing, “It’s the most wonderful time of the time, and we hope you’ll join us for some holiday cheer.”

From the Twitter post, it looks like Overwatch map King’s Row will get a winter makeover. The rest of the update, however, is still a mystery. And we’re still asking: Who gets to be Santa? Players are not totally in the dark, though. Overwatch dataminers took to the game’s files last week and discovered potential clues on what will be included. One dataminer, Kjasi, predicted there would be at least one holiday event (like Junkenstein’s Revenge for Halloween) and at least one holiday map, but up to three.

Additionally, Kjasi’s findings suggest that all heroes will get a spray, voice line, and victory pose, just as they did with the Halloween event. Widowmaker, Reinhardt, Mercy, Symmetra, Reaper, Sombra, Roadhog, D.Va, Ana, Soldier: 76, and Lúcio are all getting either a costume, emote, or highlight intro, should Kjasi’s predictions be true. Based on the data found, Winston, McCree, Mei, Pharah, Zarya, Tracer, and Zenyatta are predicted to be getting two new updates of either a costume, emote, or highlight intro.

Torbjörn, on the other hand, is the only hero who’s getting an emote, costume, and highlight intro. Does this mean Torbjörn will be Santa? We’ll find out for sure when the Overwatch holiday event goes live on Dec. 13.