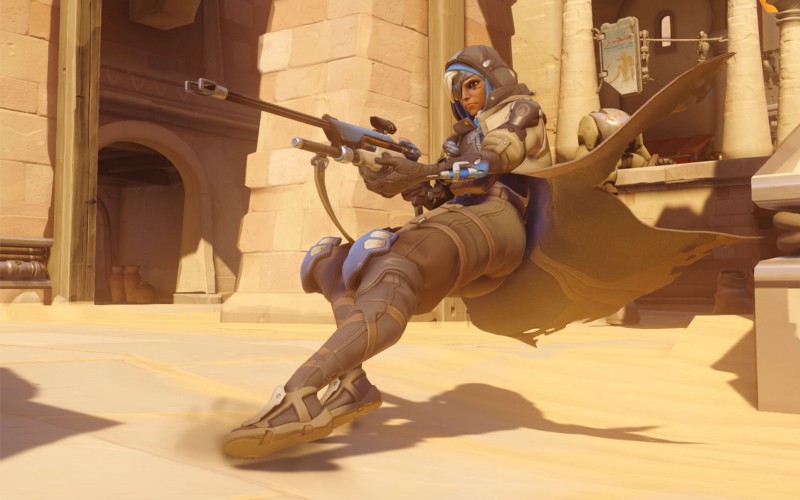 Initially to be published by Dark Horse, Overwatch: First Strike had been in the works since game’s early days of development, Overwatch lead writer Michael Chu wrote on the Blizzard forum. The 100-page graphic novel, written by Micky Neilson with art from Ludo Lullabi, was born out of a desire to tell the story of Overwatch’s founding during the Omnic Crisis?—?an robot rebellion that took place decades before Overwatch, the game.

“In the years since First Strike’s conception, we have done a lot of development on the universe and its stories,” Chu said. “While the core of this story remains, we have changed and expanded upon how we see the events that took place during the first days of Overwatch.”

Blizzard still intends to tell the story of how Gabriel Reyes, Jack Morrison, Ana Amari, Reinhardt Wilhelm, Torbjörn Lindholm, and the others were recruited into the Overwatch team?—?but it’ll have to come later. Chu did reveal a timeline for the story’s unveiling.

“We have a number of stories in development that will delve deeper into the world and its heroes, and we can’t wait to share them with you in the coming months,” Chu added.

While you wait get caught up on Blizzard’s Overwatch lore; on the site, the developer offers nine digital comics and six animated shorts.