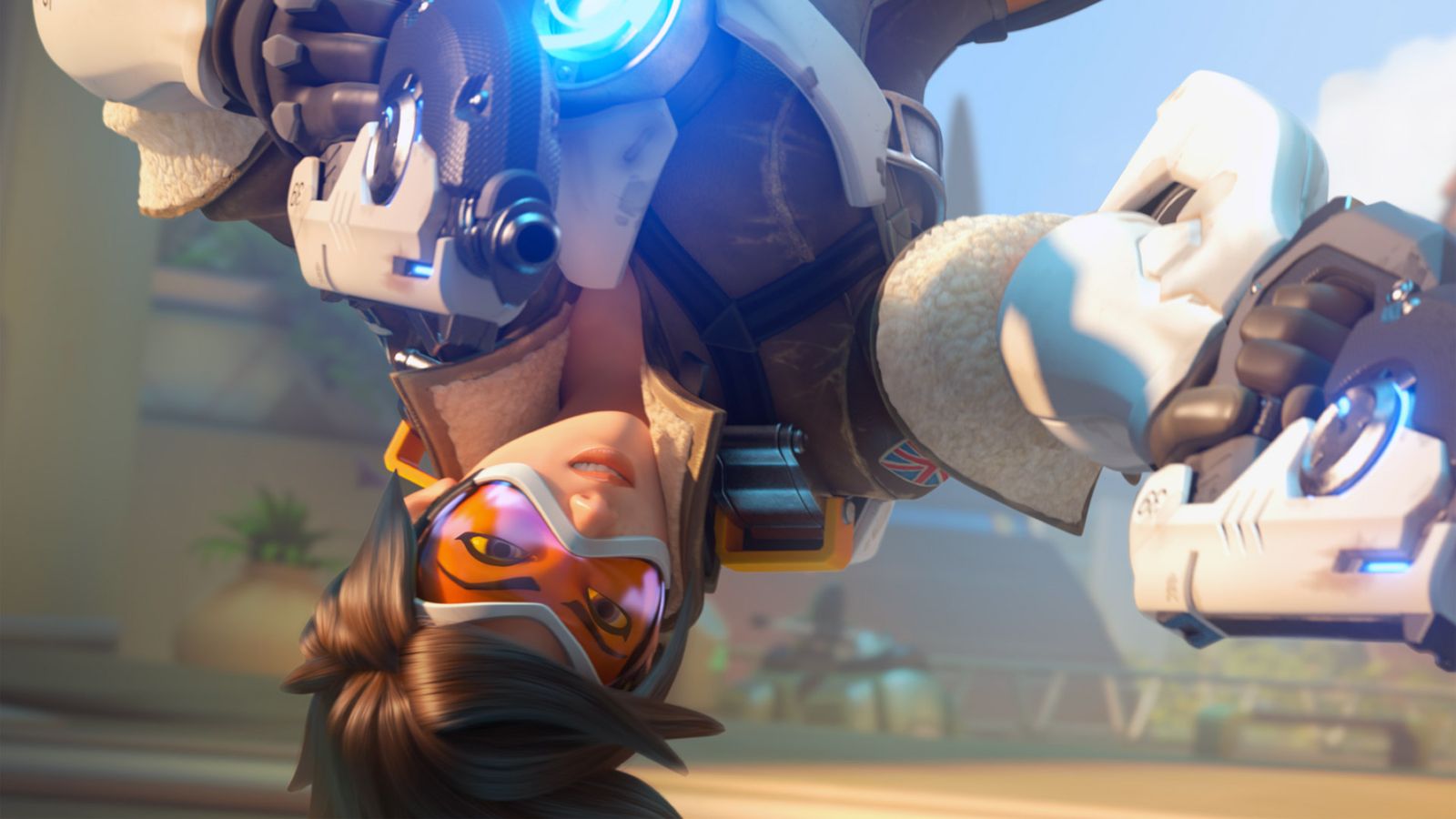 “As many people have noticed already, the European scene is in decline right now,” former Reunited player Andrei “uNFixed” Leonov told Dot Esports earlier this week. “It’s been a month since we came back from Korea and we still have nothing [to compete in].”

Overwatch’s future in the United Kingdom, at least, is not going to look bleak any longer, though. “We know that Blizzard has big plans for Overwatch in the UK and we’re really looking forward to what the future holds,” a statement from ESL reads. It’s unclear whether this is in relation to Blizzard Entertainment’s upcoming Overwatch League, currently expected to kick off around July. ESL declined further comment on the statement.

One thing is for certain, however: ESL will not continue showcasing Overwatch during its Premiership 2017 spring season. Overwatch debuted during the ESL Premiership in 2016’s summer season, with Reason Gaming’s Overwatch team earning the title of UK’s best Overwatch roster.

Blizzard has been quiet about its Overwatch League announcement since it was revealed at BlizzCon in November. As July draws closer, it’s expected that Blizzard will finally clue us in to the League’s details.