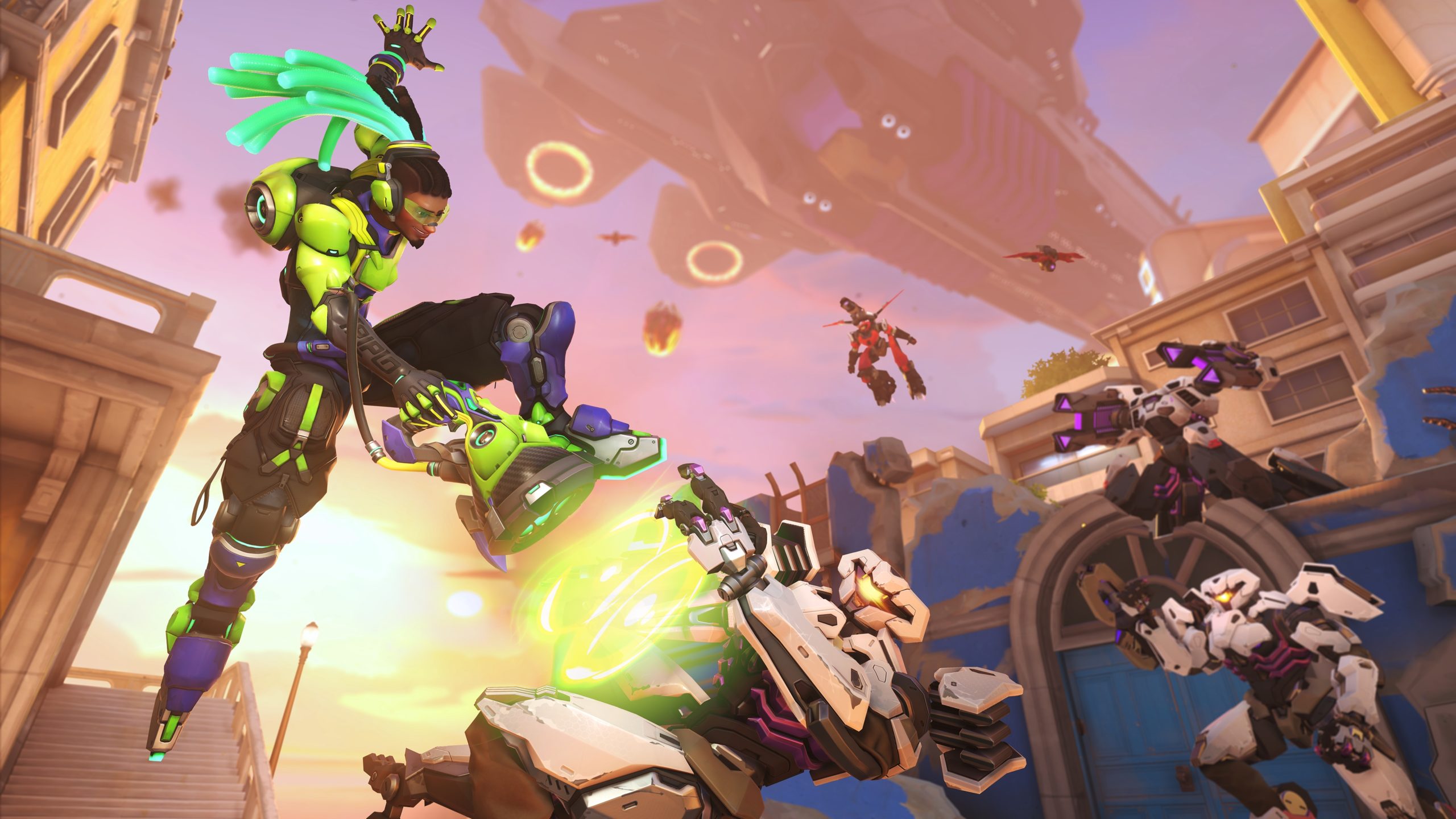 The second wave of the Overwatch 2 beta is here, this time welcoming PlayStation and Xbox players into the fray alongside PC players. Whether it be for the first or second time, players can enjoy the five-vs-five action before the game’s official free-to-play early access release on Oct. 4.

This iteration of the beta includes the new tank hero Junker Queen, as well as a Río-based map known as Paraíso, the home of the music megastar Lucío. Players are also once again able to take part in the other maps that were a part of the first beta, the new Push game mode, and the other new hero, Sojourn.

Yet what players may notice is the lack of focus on the support role, containing no new heroes and having very few impactful changes overall. While all of the heroes in the role now have a new passive that heals them gradually out of combat, the seven heroes in the support role feel incredibly similar to how they play in the base Overwatch game.

Who are the best support heroes in the Overwatch 2 beta?

In the time that casual and professional players have had access to the betas and analyzed the meta, many have found that there are certain support heroes that are a bit too overpowered in the five-vs-five gameplay, while others are struggling to catch up.

Lucío has emerged as a prominent pick across both Overwatch 2 betas with how important his team-wide speed boost is, particularly in the new Push maps. As fights are more likely to break out now with one tank, Lucío is capable of leading the entirety of his team into the enemy team without them having much chance to retaliate. The low cooldown on his Soundwave also ensures that more dangerous heroes stay away from him and his team.

Moira received a new change this week that changed the damage-dealing part of her Biotic Orb into a new ability called Necrotic Orb. No longer does this orb bounce around and deal damage to enemies. Instead, it goes in a straight line and explodes upon reaching any object. In doing so, however, it will explode in an AoE and result in a 75-percent damage reduction to enemies hit, nullifying even the strongest ultimates in the game. Players are still trying to figure out the best way to use this new iteration of Moira, though this ability on its own can completely change fights.

Ana, Mercy, Baptiste, and Zenyatta continue to be viable options for players who have experience with them from the original Overwatch since they have not received any extensive changes. The biggest change of the bunch is with Zenyatta, who now has a Lucío-esque knockback on his melee attack to catch enemies flanking him off guard.

As of right now, Brigitte is not in the best spot. Her melee-focused gameplay is not holding up well following the removal of one tank on each team, making her completely susceptible to damage heroes without the assistance of an off-tank. It’s unclear if and when Blizzard will address Brigitte, though the devs have ensured players that the support role is a major spot on their radar, with a new hero set to be released when early-access begins on Oct. 4.