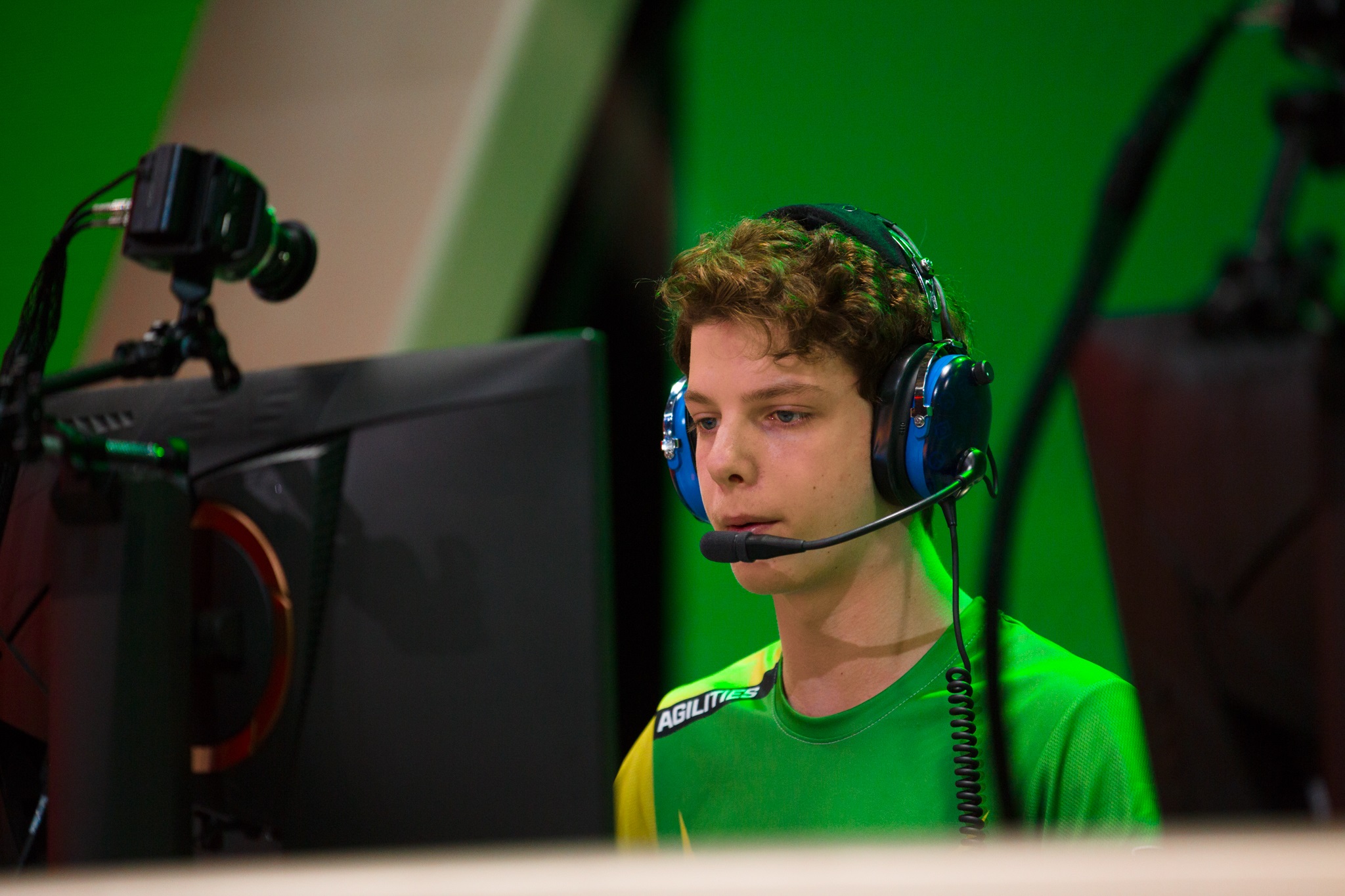 Both teams headed into the Blizzard Arena, also in Los Angeles, to win the hearts of the city’s local fans. But beside city-wide glory, the match was important in pushing one of the two teams out of the middle of the pack, as Valiant and Gladiators both have earned two wins and two losses so far in the Overwatch League.

The early favorites for the match were Valiant—the team the Overwatch League’s analysts bet on. But it was the underestimated Gladiators roster that harnessed the power of the underdog to take the lead before half-time, scoring points on both Eichenwalde and Horizon Lunar Colony. Like Shanghai Dragons before them, the Gladiators entered today’s match stronger than ever before and surprised many—including the Valiant.

Some questionable decisions from Valiant on the first map, Eichenwalde, appeared to be to blame for the team’s unsuccessful defense and attack. The Gladiators exploited those problems and outplayed Valiant. Over on Horizon Lunar Colony, the Gladiators burst out the gate with a fierce quad tank plus Moira push that annihilated Valiant’s defense to allow the team to take the first point in under a minute.

With Valiant on attack, the team formerly known as Immortals was unable to even snag the first capture point.

The third map brought both teams to Ilios where the Valiant woke up to take the point 100 percent to zero, thanks in part to Terrence “SoOn” Tarlier’s impeccable Widowmaker play. But moving to the well portion of the map, the Gladiators took over again by putting João Pedro “Hydration” Goes Telles on Pharah—a hero he’s ridiculously good at. The point got to 99 percent in favor of the Gladiators before Valiant took hold once again. But the Valiant’s efforts weren’t enough, as the Gladiators were able to finish off Ilios to tie up the map.

The Valiant made their comeback on the last Ilios point, the lighthouse, with a nail-biting 99 percent to 99 percent face-off for the point. A point for Illios brought the series score up to 1-2, keeping Valiant in the series.

The Valiant’s success on Ilios continued into Junkertown, where SoOn’s Widowmaker continued to prove crucial to the team. Valiant held the Gladiators until overtime before point A, which left the Gladiators with a short timeline to push toward the next checkpoint. But from there, it was smooth sailing for Gladiators through to the last point.

But the Valiant’s push on Junkertown was unstoppable, too, with the team finding their way to point C very quickly. Valiant had the advantage heading into the tiebreaker on Junkertown, and it worked. Valiant tied up the series 2-2 with a win on Junkertown.

The series moved to a tiebreaker on Lijiang Tower, where someone would be crowned the champion of Los Angeles. And that champion? Los Angeles Valiant with the absolutely ridiculous reverse sweep.

The results of this derby could prove significant for both teams throughout the season. With this win Valiant moved into the top four of the standings—for the time being at least—while the Gladiators are pushed down towards the chasing pack.