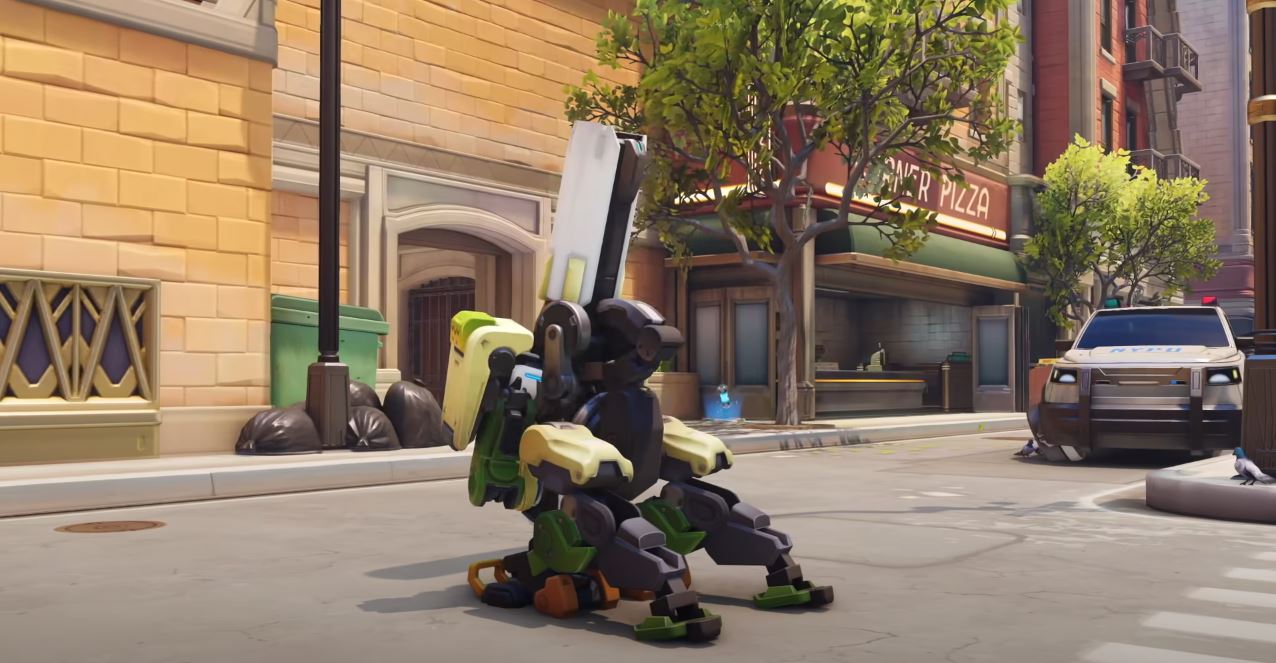 Two of Overwatch 2′s mechanical heroes are heading back to the workshop in an attempt to fix some of the many issues that have plagued the game’s launch.

Omnic damage dealer Bastion and turret dad Torbjörn will be taken out of various Overwatch 2 modes on Oct. 10 due to game-breaking bugs on both heroes.

Bastion will be taken out of all modes of the sequel, which includes quick play, arcade, and custom games. Torb, however, will only be taking a rest from competitive mode and can still be selected in quick play or other modes.

Though no explicit reasoning was given for taking the heroes out of modes, players have been finding (and exploiting) bugs with them for the past few days.

Bastion got a major rework in Overwatch 2, with a new set of abilities and a brand-new ultimate that fires bombs from the sky. A specific bug, though, allows him to have nearly infinite ammo in that ultimate instead of the standard three bombs he’s supposed to have.

Overwatch 2 streamer and former pro Seagull has been the victim of this bug in several games. While it’s one of the most hilarious game-breaking bugs players have ever seen, it’s certainly not great for enjoyable games.

Turret master Torbjörn has experienced a much smaller bug, but it’s still enough to get him kicked out of competitive mode for a short time. Various players have reported being able to use his Overload ability, which gives him extra speed and armor, twice in a row without needing a cooldown time.

Overwatch 2 devs have not said how long the heroes will be in bug-fix jail, but updates will be given on Twitter and the official Blizzard forums.