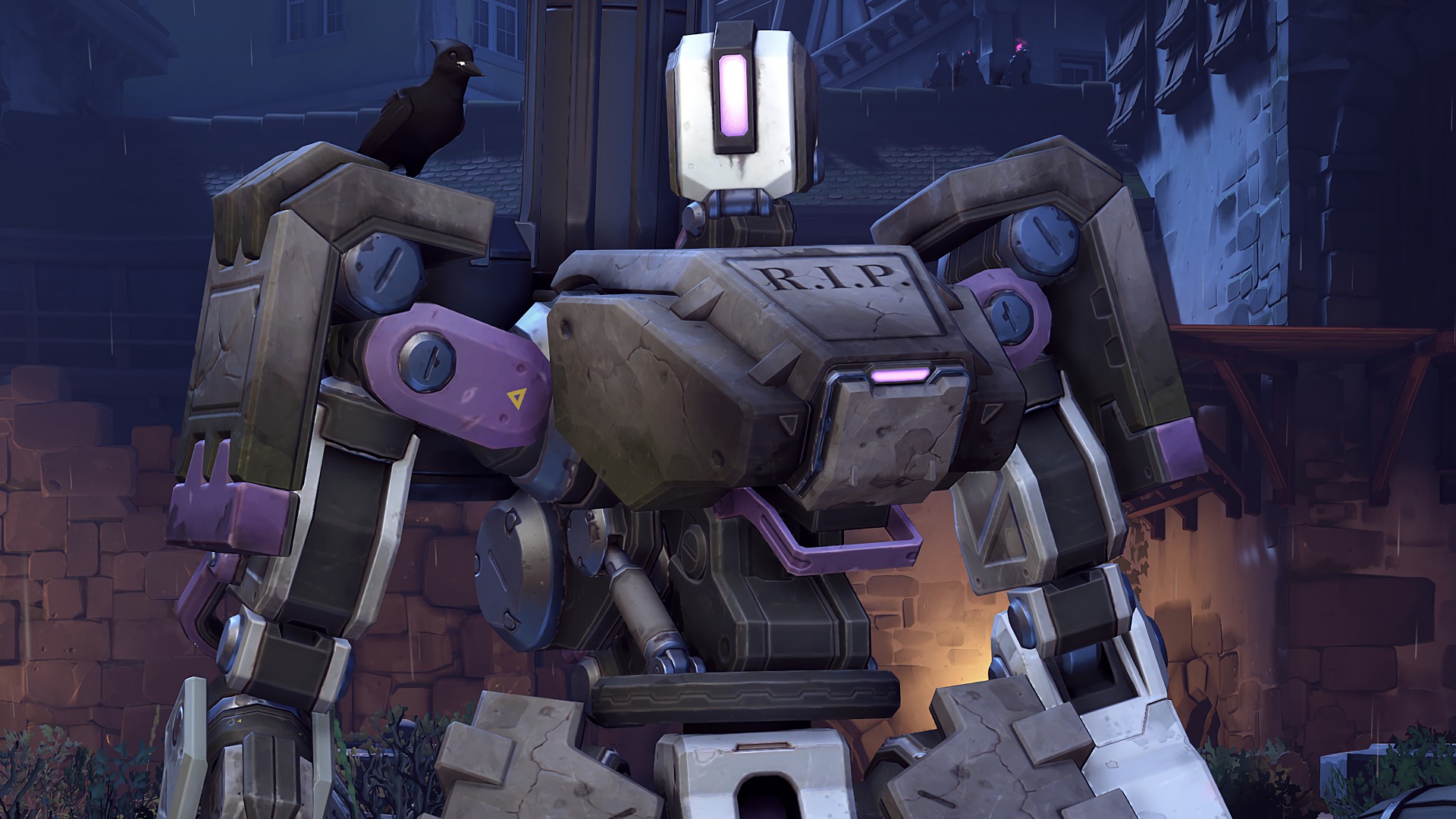 We’ll likely still see a lot of Bastion in Overwatch, but the hero is no longer as powerful as it was right after the Feb. 28 patch.

Paired with the ability to self-repair while moving and taking damage, the ironclad passive made Bastion simply overpowered. It was just way too challenging to take out—sometimes impossible, even.

“This reduction maintains his survivability while [it’s] transformed, but [Bastion] shouldn’t feel so overbearing to enemies,” Overwatch community manager Josh Engen said in the patch notes.

The PC patch also gave Zarya a little fix, with her particle barrier and projected barrier no longer protecting herself and allies from knockback. It’s actually a correction of an earlier attempted bug fix, Engen wrote.

“This change does not affect knockback abilities that occur outside of barriers,” Engen wrote. So that means she won’t get knocked back from a Pharah blast. Should Winston swing at a protected Zarya, however, she’ll get set flying because melee attacks pierce shields.

Blizzard also implemented a slight general adjustment that reduces the amount of damage reduction a hero can receive while buffed, say, by Ana’s nano boost or Orisa’s fortify, to 50 percent. Previously, it was capped at 70 percent.

A couple sneaky bugs were fixed, too, specifically ones that prevented D.Va’s defense matrix from properly blocking enemy fire and one that moved Winston’s hit box.

Blizzard hasn’t specified when a patch will go live on Xbox One and PlayStation 4.