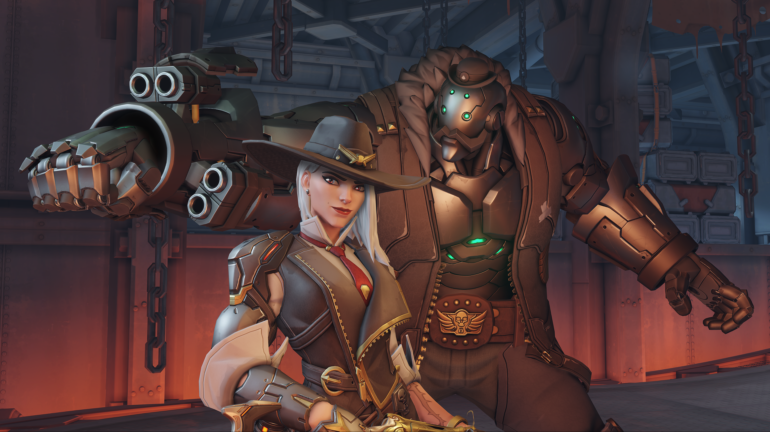 Blizzard Entertainment has revealed a new challenge event for Overwatch, and it’s coming in just a few days.

Ashe’s Deadlock Challenge was announced in a cryptic tweet this afternoon, confirming an Ashe-themed event that begins this Tuesday, June 22. In the short video, you can see a silhouette of Ashe in a new skin which will be the reward for the event.

Previous challenge events in Overwatch have lasted for just a couple weeks, tasking players with missions like winning nine games in any mode to unlock a Legendary skin that’s available for a limited time only.

The event will also likely include other cosmetics, such as a spray and a player icon, as rewards for playing the game during the specific time period, which seems likely to end on or around July 5 if previous events are anything to go by.

Ashe has been a popular hero since she was revealed during the “Reunion” animated short at BlizzCon 2018 and released into the game shortly after. As with any Ashe skin, the new look will also reimagine her big robotic companion B.O.B. as well.

More information about Ashe’s Deadlock Challenge will be revealed in the days leading up to its launch.