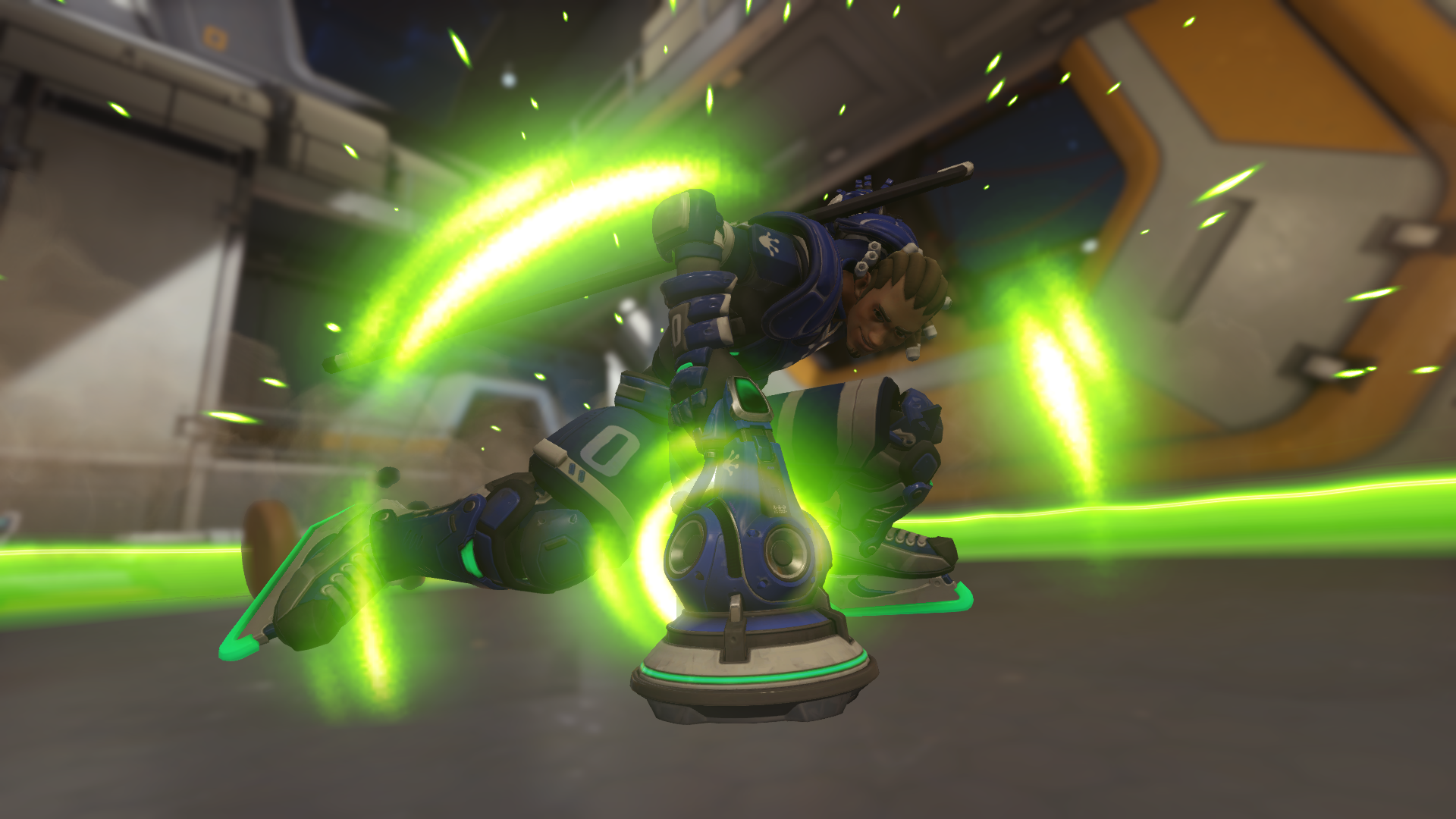 The announcement comes shortly after Arc6 was pushed out of Overwatch Contenders after being defeated by FNRGFE in the second day of group play. Though the team finished with a respectable score of two wins, two loses, and two draws, they were defeated by both Immortals and FNRGFE.

“We have begun trying out players and will update our fans as soon as our sixth is locked in,” the Twitlonger announcement said.

The new Arc6 roster will debut during the Overwatch BEAT Invitational on July 7 to 9, according to the team’s announcement. The roster is likely trying out new Lúcio players to fill Dahun’s spot and make the necessary changes to compete at the same level as North America’s top-tier talent. At the Overwatch BEAT Invitational, Arc6 is up against the likes of Rogue, Cloud9, Evil Geniuses, Immortals, LG Evil, Team Liquid, and Tempo Storm.

Though the team is currently unsigned, they are also undergoing a management restructuring, “refining roles” for many of its staff members.

Arc6 will likely be looking to take revenge on Immortals after being knocked out of Overwatch Contenders’ Group C at the BEAT Invitational.