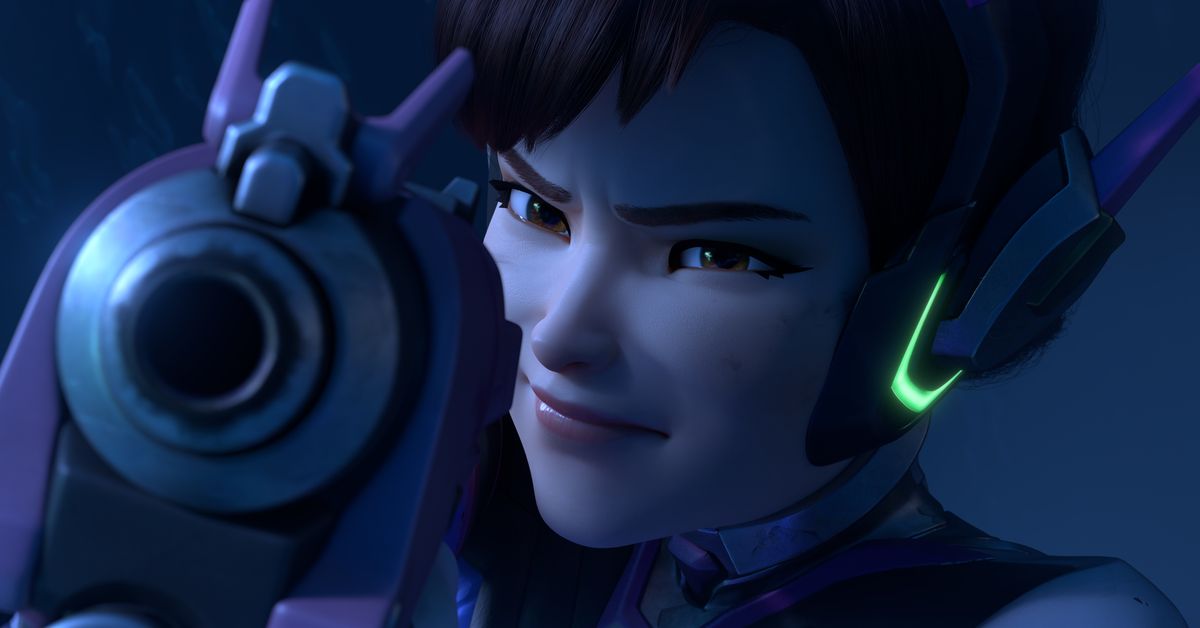 Blizzard is expanding its repertoire and developing Overwatch and Diablo animated series in 2020.

A Diablo anime has been rumored for some time, but it’s only now coming to fruition, according to the president of Activision Blizzard Studios, Nick van Dyk.

The series is expected to take Blizzard’s dark fantasy action role-playing game to a new audience with anime-inspired visuals, similar to the gory and gruesome vampire-hunting Castlevania.

The show is in pre-production with Netflix right now, but it could be a while before its release. Nick van Dyk has worked closely with Netflix in the past and has a working relationship with the company.

An unknown animated Overwatch series is also in production and has been sold as part of a deal with Activision Blizzard Studios. The artistic style and approach of the series have yet to be revealed, but Blizzard’s celebrated animated shorts could be a starting point for the series.

In addition to the Overwatch and Diablo series, a movie adaptation of Call of Duty is in the works. It’s been put on hold for the foreseeable future, but the writer of academy award-nominated Joker, Scott Silver, has reportedly joined the project.

“It’s going to have the same sort of high-adrenaline, high-energy aesthetic as the game, but it’s not a literal adaptation,” van Dyk said in an interview with The Guardian. “It’s a much more broad and inclusive, global in scope…a big, tentpole, Marvel-esque movie.”