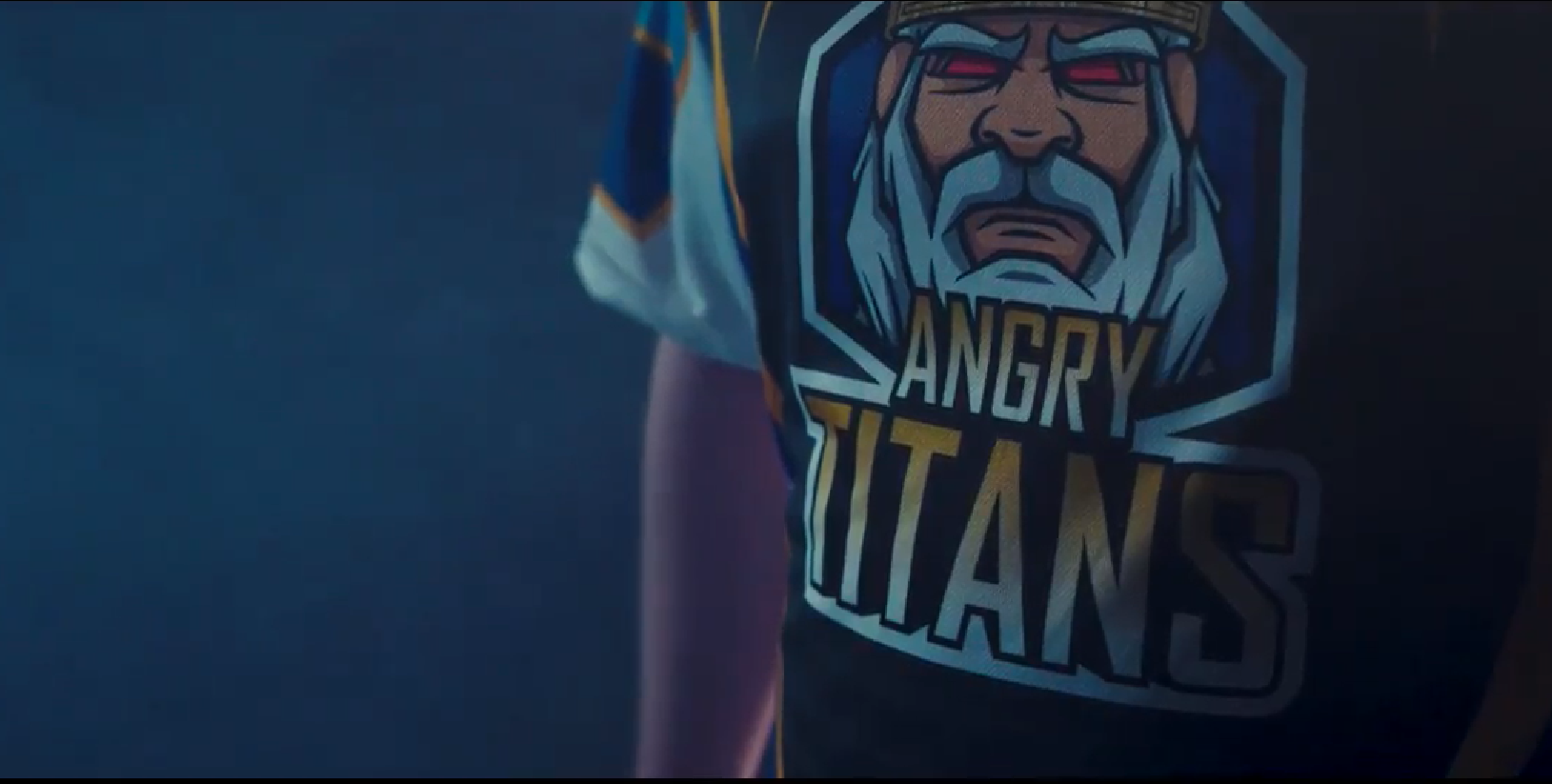 At a time when smaller esports organizations are dropping out of Overwatch, TaKeTV is signing its first team.

“Our goal is to create a strong team dynamic and being able to compete with the best teams out there within the next several months,” TaKeTV said in a statement.

Angry Titans don’t yet have a tournament schedule just yet, but are playing Overwatch on stream at gamescom 2017 in Cologne, Germany.

With official Blizzard-sanctioned events like Overwatch Contenders and Overwatch League dominating the game’s professional scene, many organizations have been dropping out of the game. Most opportunities in Overwatch are centered on a few main events, many of which have already begun, and require a qualification or buy-in. A lot of potential teams simply don’t have the ability, whether it be skill or cash, to participate.

Overwatch League is expected to kick off later this year. Hopefully it will pump some life into the competitive Overwatch scene.