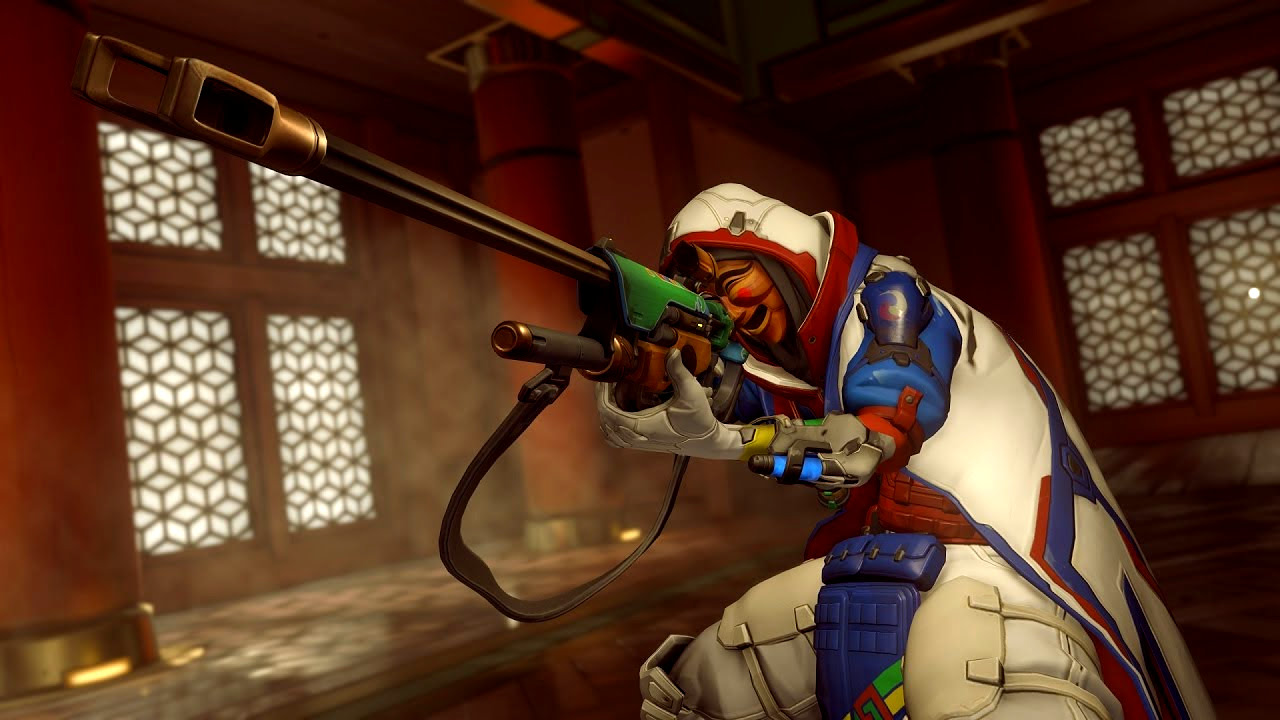 An unfamiliar sight to much of Overwatch’s western audiences, Ana’s tal skin—the mask, specifically—is unnerving. But they’re supposed to be that way: features of the mask are exaggerated for that inherent drama.

Hahoetal masks are important in traditional Korean culture, often dated back to ceremonies performed in the 12th century. Originally carved out of solid pieces of wood, the masks were used in plays put on by villagers with the goal of warding off evil spirits and in persuading gods to protect their homes.

The mask not explicitly tied to Lunar New Year—or, in Overwatch, Year of the Rooster—but the performances happened during holidays, according to Korean artist Kylee . In celebration of the Lunar New Year, Overwatch developer gave Egyptian sniper Ana a hahoetal, dressing her in clothes decorated with Korean-inspired color schemes.

“I am getting tired of people hating on Ana’s Tal skin,” Kylee wrote on Tumblr. Likewise, many Korean fans found on Twitter agreed: The Ana skin is a nice representation of Korean culture. Western audiences are having a hard time seeing much other than Overwatch’s grandmother wearing someone else’s face, though.

Paired with her “Shh…” highlight intro, candy-giving emote, and “Are you scared?” voiceline, Ana’s new skin is giving some Overwatch players nightmares. “Looks like it came straight from the Purge franchise,” one poster on the Overwatch forum said.

The amount of detail Blizzard put into the skin’s accuracy is impressive, though. And for some Korean fans, that’s especially pleasing. “I appreciate that this game has made Korean culture more visible,” Kylee said. “Here’s to hope to more visible Korean stuff in gaming and elsewhere.”