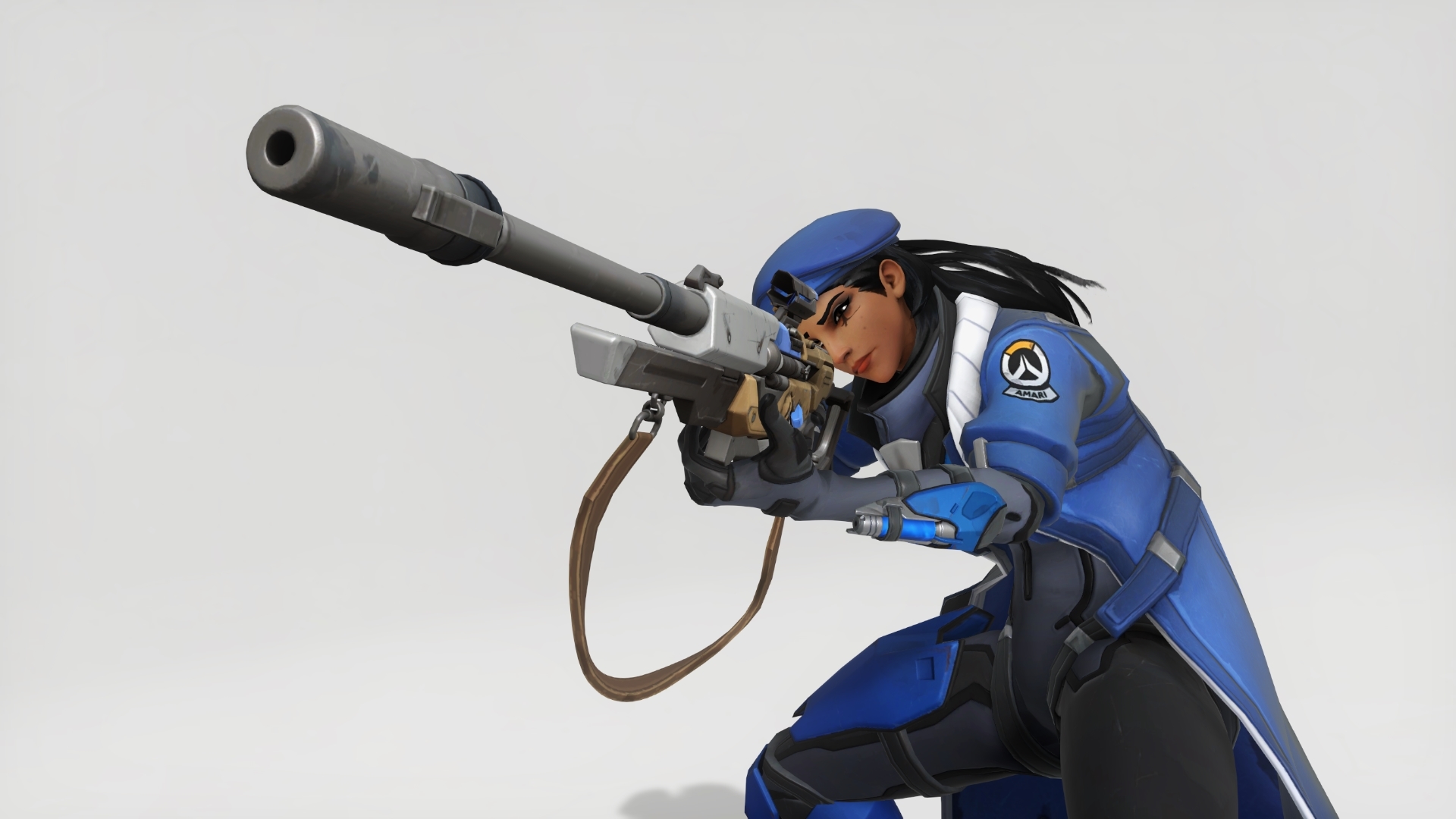 The three snipers in Overwatch—Widowmaker, Hanzo, and Ana—thrive in catching their opponents off guard from long distances. In Ana’s case, outside of her weapon, she has access to other projectiles that, while primarily used defensively, can take her sniping potential to the next level.

One Overwatch player opted to try and help their allies from afar after respawning on Eichenwalde in a clip posted by Reddit user kendramatics. As they left the spawn point before the first point, they threw a Biotic Grenade far into the sky, likely hoping that it would maybe fall on a wounded teammate defending the contested point. Yet what they got instead was an enemy appearing in the kill feed and a shock for themselves.

The Biotic Grenade fell to the ground, splashing into the enemy Sombra and killing them, much to the Ana player’s surprise. After it appeared in the kill feed, the Ana player stopped in their tracks, surprised at what had just occurred but likely very grateful for their contribution from afar.

Ana’s Biotic Grenade sets her apart from other support heroes in Overwatch due to its ability to not only heal her allies but to deal damage and stop incoming healing toward her enemies. The grenade travels very far, but throwing it into the air from a distance does not guarantee that it will land where players hope it will.

Luckily for this Ana player, they made a major impact after respawning and walked away with a clip they can look back on fondly.