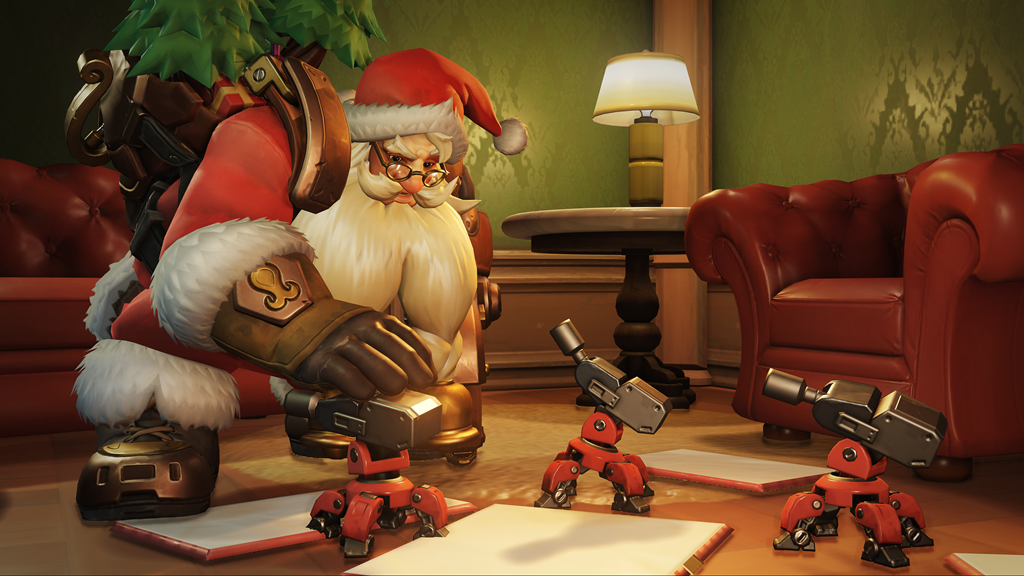 The first snowflakes of winter have fallen, signaling the start of Overwatch’s 2019 Winter Wonderland event.

A total of seven new skins have arrived on the live servers to kick off the winter-themed celebration. As usual, Epic skins cost 750 gold, while Legendary skins can be purchased for 3,000 gold. All skins and other loot items from this year’s Winter Wonderland event are available for purchase from the Hero Customization tab or can be unlocked from loot boxes.

Those who missed out on skins or other cosmetics from previous Winter Wonderland events will have a second chance to unlock the items beginning today. All cosmetics from previous years, including skins and highlight intros, have re-entered the game’s loot box pool and are now available for purchase from the Hero Customization menu at a discounted price.

The 2019 Winter Wonderland event runs until Jan. 2, so fans of the game will have just over three weeks to unlock all the goodies they can before the items return to the vault until next year.

Here are all the skins Overwatch fans may find in their stockings this year for the 2019 Winter Wonderland festivities:

Blizzard Entertainment is once again offering players free skins for simply winning nine matches in the quickplay, competitive, or Arcade modes. Each week, Overwatch players will have the chance to earn a different skin, making for a total of three skins over the course of the event.