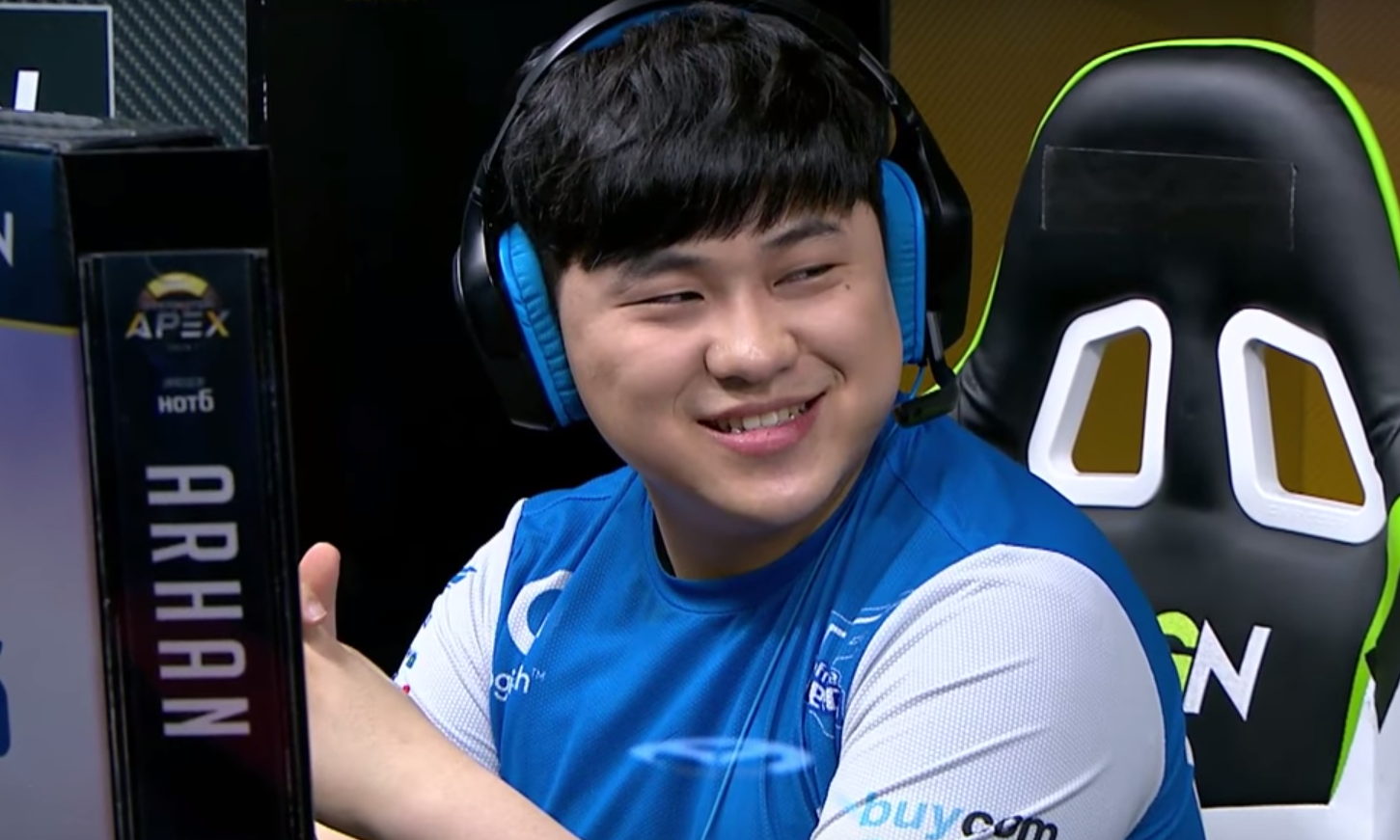 After dropping one of its Overwatch rosters in early July, Afreeca Freecs is adding to new members to its main team.

Afreeca Blue is regarded as one of the top Overwatch teams in South Korea, earning second place in the OGN Overwatch Apex season one. The team failed to make it out of the second group stage in season two, but regained its former glory in by securing a third place win against Team EnVyUs—the roster that bested them in the season one finals—in the Overwatch Apex season three playoffs.

Afreeca Blue will return to Overwatch Apex for its fourth season, which is expected to begin soon. They won’t have the chance to compete against Team EnVyUs again, as there are no international teams in this season’s iteration, but they will face the best South Korean Overwatch teams.

Their biggest challengers, however? That’d be season three champions Lunatic-Hai, who’ve just regained their title of the best Overwatch team in the country.