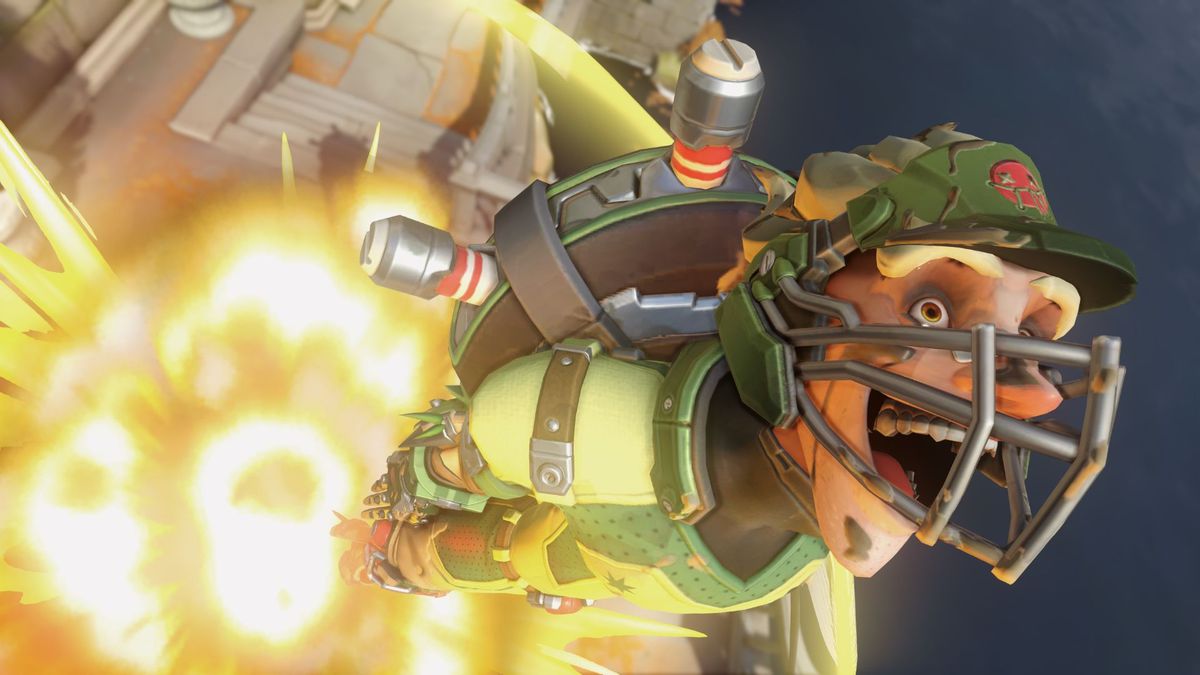 One Wall Street analyst is worried that Blizzard’s Overwatch League won’t perform as expected. As such, it’s downgraded Activision Blizzard’s shares from outperform to market perform.

It’s the video game developer’s first downgrade from analysis firm Cowen, according to CNBC. “Activision Blizzard shares have risen more than 600 percent since the end of 2008 through Friday versus the S&P 500’s 182 percent return,” CNBC reported.

“We remain confident about the trajectory of Activision’s core business, with Call of Duty likely to rebound this year and Black Ops 4 likely due for release next year,” analyst Doug Creutz said in a note to clients, as reported by CNBC. “However, we have a significant bit of nervousness around the debut of Overwatch League.”

Creutz continued to explain that Overwatch League is the first time a publisher has attempted to launch a major esport “from scratch.” Overwatch League is expected to be a “learning experience,” he wrote, which makes the possibility of “reality failing to meet investor expectations relatively high.”

The firm believes, however, that esports will be a “meaningful contributor” to Activision Blizzard’s long-term results—but wrote that the first year could be a struggle for viewership.

“All the talk about Activision’s esports has been in the realm of speculation,” Creutz said. “Starting in a couple months, actual numbers will start to be produced—viewership, most importantly.”

Overwatch League is slated to begin Dec. 6 with preseason exhibition matches. The regular season will follow in January. Twelve teams will participate in the upcoming league, and rosters are currently being finalized.