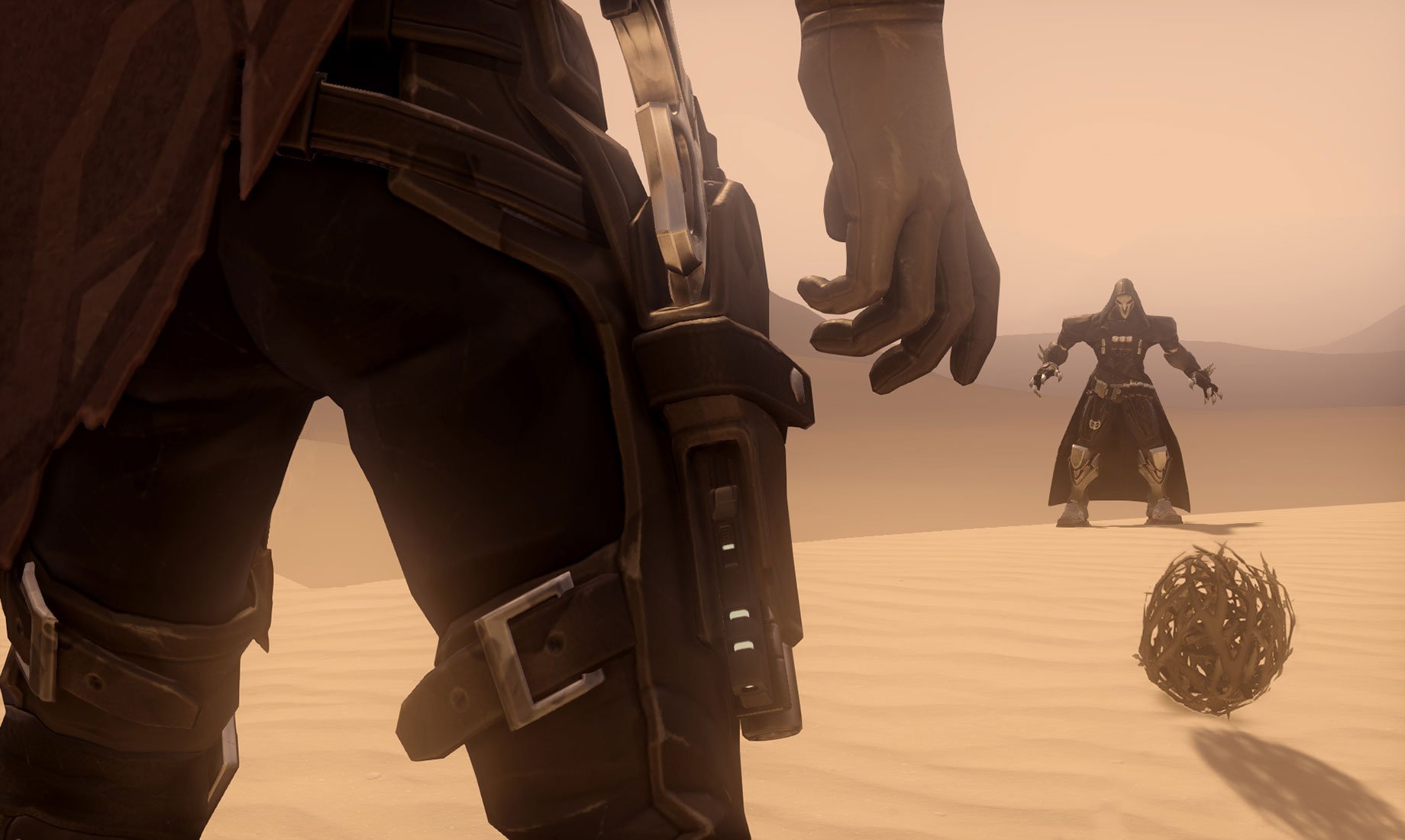 The current reigning Apex champions, Team EnVyUs have been on a roll. They have spent over seven months as the most dominant team in Overwatch, finding massive win streaks with dominant player performances, superior teamwork, and a bit of luck.

However, EnVyUs is once again entering the playoffs as an underdog team. Their story as the top team has been long and glorious, but it has reached a fork in the road.

If EnVyUs veers to the side, their story will find ruin, but if they instead continue straight ahead, they may once again find glory. Blocking the road ahead, however, is a pair of monsters: Lunatic-Hai and Kongdoo Uncia.

EnVyUs managed to fight their way clear of MVP Infinity and BK Stars seemingly by their star power alone. Taimou seemed to pick Widowmaker as an attempt to find an edge, and carried EnVyUs through with sheer mechanics.

When it came time to face another top team, however, EnVyUs struggled. EnVyUs went down 0-3 against Meta Athena in a surprisingly narrow series given the map score. It was a series in which EnVyUs tried to grind out maps, but had a lack of playmaking to deal with the pressure from Hoon’s Zarya.

In the end, EnVyUs exited the group as the second seed. This, however, meant that EnVyUs had no control over their own destiny because the first seed teams picked the round-of-eight groups. As it was revealed during the group draw show, three teams wanted to face EnVyUs as their first matchup.

It makes sense why other pro teams would want to face the reigning champions. They are naturally competitive and everyone wants to be the ones to dethrone the kings, and this would be the time to do so. EnVyUs has struggled with the dive meta, as neither of their DPS players have a hero pool that fits the need.

In a confident show of strength, Lunatic-Hai used their first pick to select EnVyUs as their first matchup. As the draw progressed, it turned out that Kongdoo Uncia and Runaway would also be in EnVyUs’ group, forming a difficult situation for EnVyUs. In order to make it to the semifinals, EnVyUs needed to take down one of Korea’s best teams. 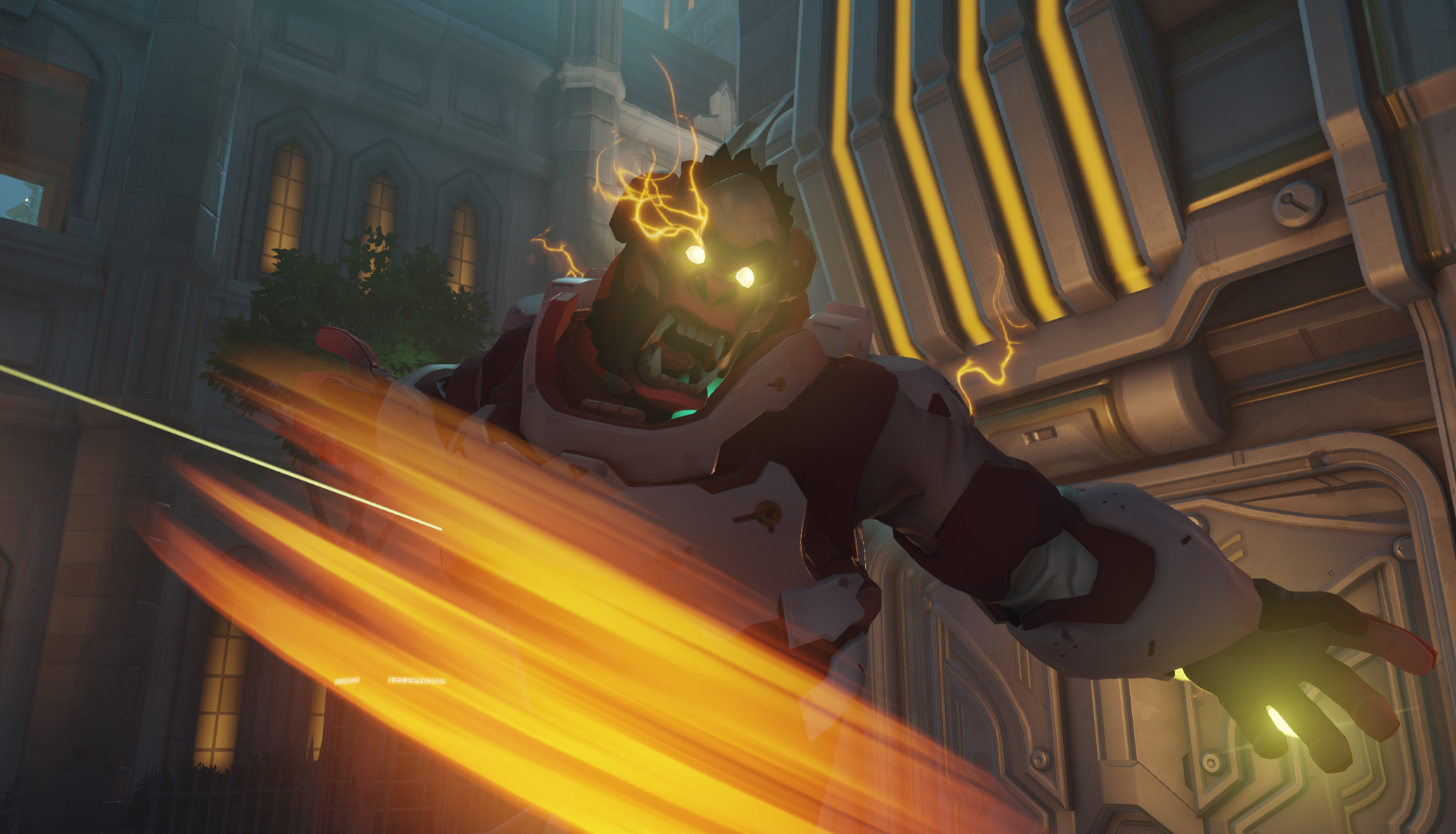 EnVyUs’ story is at a critical point when this group begins, as the squad can either show its might or crash and burn. Based on the competition, the latter is the more likely.

Lunatic-Hai has been incredibly dominant this season, sweeping the group of death 3-0 to secure their first seed going into the round-of-eight. The meta is in their favor, as Miro and Whoru can dive constantly with the support of Zunba and Ryujehong. The most likely scenario is that Lunatic-Hai, who are the tournament favorites for many, will defeat both EnVyUs and the winner of Uncia vs Runaway handily.

Because the round-of-eight is a double-elimination bracket, however, EnVyUs would not be out even with a loss, and would have a second shot at redemption. The second series, however, would likely be against Runaway, another strong dive team, and the terror of Haksal’s Genji. EnVyUs does hold a skill advantage at many different points in this matchup, however, so there remains a distinct possibility they could emerge victorious.

Assuming EnVyUs can move on to fight for the last spot in Group A, it would require defeating Kongdoo Uncia, a team that I’ve personally touted as one of the most well-balanced rosters in the world, and a perfectly capable team in this meta. The strength of Uncia’s frontline would overwhelm that of EnVyUs, which has seen a slump in Mickie’s performance now that he has been forced off of full-time Dva.

This progression is the most likely, given the performances we have seen thus far from the teams involved. Even if EnVyUs manages to upset Lunatic-Hai and go to the winners match, they would still have to face Uncia. If they lose that match, it’s entirely likely that they would have to take on Lunatic-Hai once again.

In most realistic situations, EnVyUs would have to play three matches to exit their group, and defeat one of Uncia or Lunatic-Hai. Given their recent slump in performance and the hot streaks that their Korean opponents are on, it all seems unlikely.

This likely scenario would be a notable departure from EnVyUs’ history as a team. This would be the first time that EnVyUs would not even make the semifinals of an event, and just the third time in their history not to win an event. If they fail to exit the round of eight and continue struggling, it would likely mark the end of the EnVyUs era, as anywhere from four to six Korean and European rosters would be stronger than them.

Perhaps worse, if EnVyUs falls early then it would guarantee that the final four would all be Korean rosters. At that point it, becomes hard to ignore the emerging narrative of Korean dominance. To avoid the ruin of EnVyUs’ era and delay the Korean dominance over the West, EnVyUs must play the spoiler. 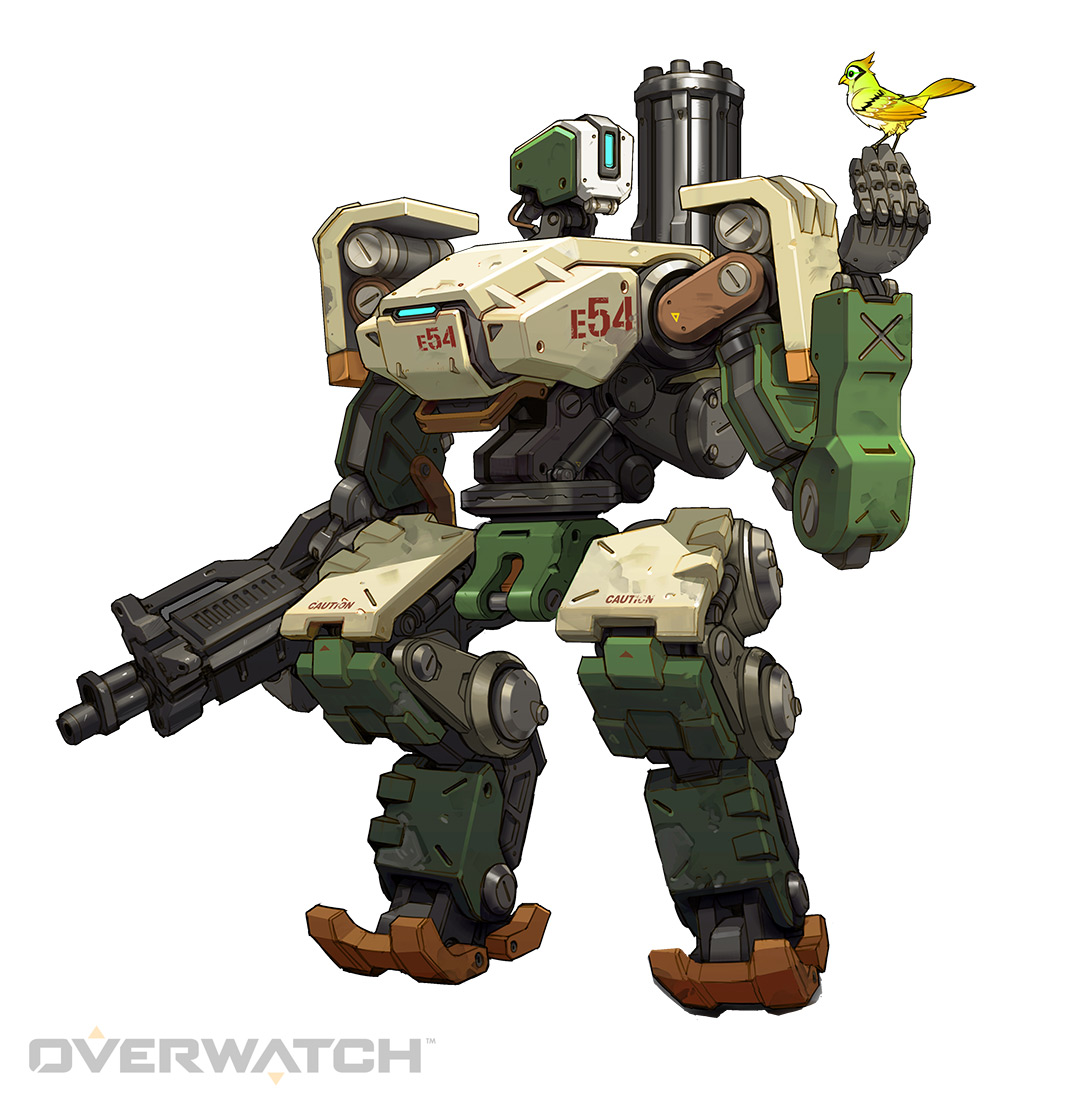 Luckily for EnVyUs, they found themselves in a nearly identical situation last season. They were first picked by a rival team into a playoff bracket that many considered impossible during a slump. As we saw last season, however, they took the trophy quite easily.

This time around there are no roster moves, yet, but there is one more similar factor: Blizzard’s impeccably horrid patch timing.

Last season, a patch came through that massively buffed Dva and placed her at the forefront of the meta. EnVyUs were incredibly fortunate that Mickie turned out to be the best Dva player in the world, and he spearheaded their tournament victory.

This time, no such tank buffs have come through, however, Blizzard just released the latest patch in which Bastion was massively buffed.

Immediately upon Bastion’s buffs being added to the PTR, the community burst with complaints about the sheer amount of DPS he dealt while remaining so safe. Now that the changes have made it to live play, dozens of professionals and high elo players have noted their concern on The OW.

The new Bastion serves a similar role to Soldier 76, only on steroids. He holds an angle or high ground and fires upon anyone unfortunate enough to find themselves in his crosshairs. A few key differences, are that Bastion’s DPS is over twice that of Soldier, with a longer falloff distance, and he can spray for three-times longer before having to reload.

On top of everything, Bastion gains 35% damage reduction when he is planted. When combined with his reworked self healing, Bastion can now tank an entire Hanzo Dragonstrike with no ally assistance and emerge unscathed.

Bastion is undoubtedly going to change the way teams play the game, especially on defense. Luckily, EnVyUs has always been a particularly strong defending team, with HarryHook usually holding a specific angle on Soldier 76. Harryhook, a player who has long been praised for his excellent tracking, should be able to pick up Bastion with relative ease.

EnVyUs has historically been a team that is quick to adapt, and with new tools available I would not be surprised if they use them in effort to combat the dive meta. So the question is, will Bastion’s damage output and newfound safety be enough to defeat the dive-heavy Korean style and allow EnVyUs to extend their glory days?

A Fork in the Road

EnVyUs’ tale could go one of two ways: They could easily fall prey to their tough quarterfinal group, allowing the tale of EnVyUs’ dominance and the hopes of the West to end in ruins, or they may simply write a new chapter in their legendary history book.

EnVyUs could very well once again set the new standard meta heading into the playoffs and, like last season ride the patch changes to another Apex title, overcoming their mediocre group stage performance and once again finding glory.

History has taught us that it may be too early to count EnVyUs out. The odds are certainly stacked against them, but there is a reason we play out each match.

Do you think EnVyUs can win another season? Tweet your answer to us @GAMURScom or @GAMURS_OW.