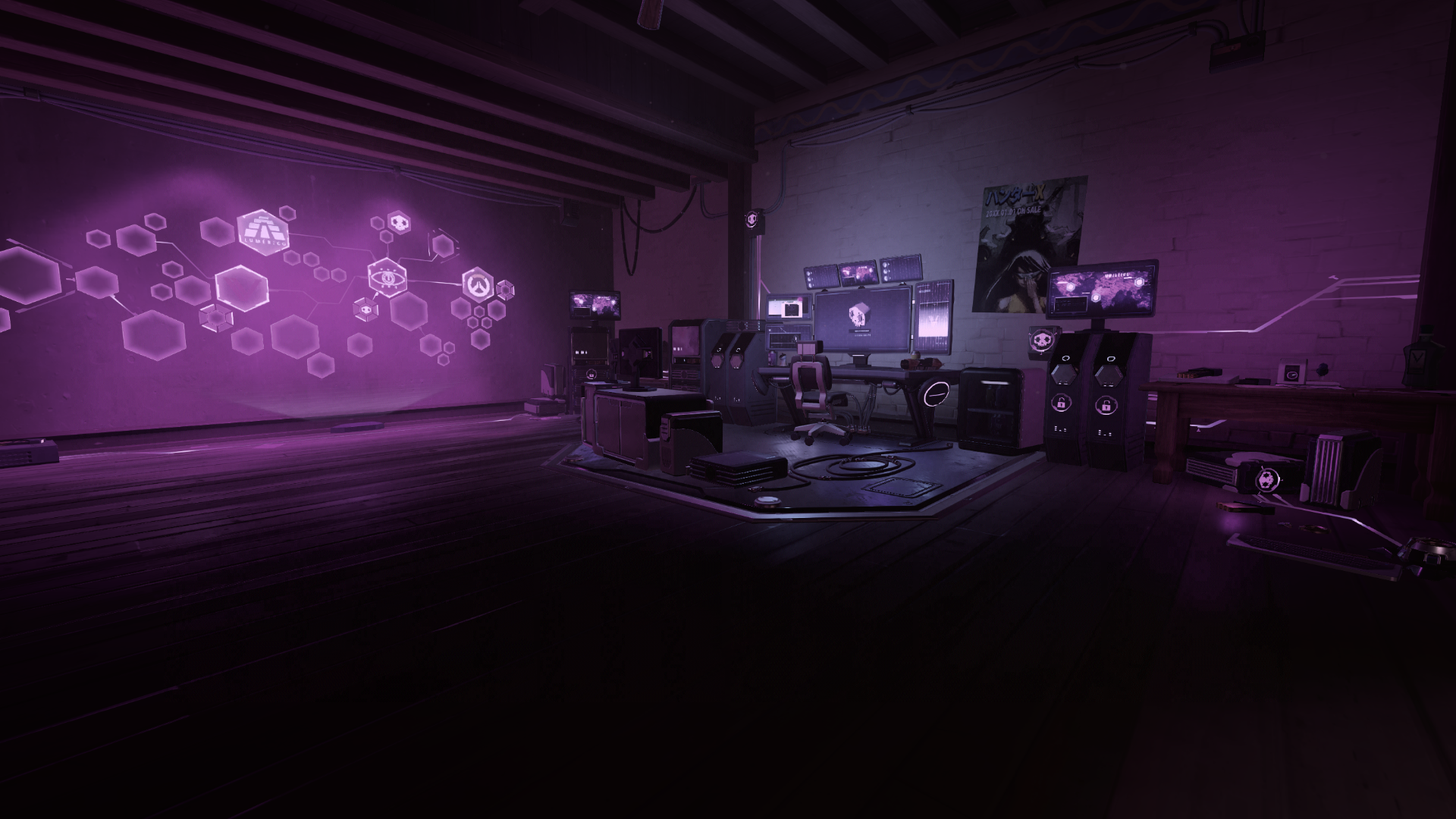 With the addition of three new maps to Overwatch’s Arena mode in the Arcade playlist with the game’s Anniversary event, many players are flocking to earn loot boxes and try out the new locations.

Fans are liking it so much, in fact, that Overwatch game director Jeff Kaplan says that the team at Blizzard Entertainment will consider bringing the mode to a competitive version.

Kaplan replied to a thread on the Overwatch forums where a player was thanking the team for the game’s new Lockout 3v3 game mode.

Lockout 3v3 works the same way as the standard three-on-three Elimination mode, except that once a team wins a round, they cannot use the same heroes they won with. This forces teams to change up their compositions numerous times if they want to win the best-of-five round game mode, as opposed to spamming the same three heroes.

It’s clear that this mode is more conducive to a competitive setting than the default Elimination mode, where teams can use the same heroes every round. A composition of Roadhog, Soldier: 76, and a healer has come to dominate the meta in that playlist.

The three new maps added in Overwatch Anniversary are all inspired by other maps in the game and have bits of lore hidden within them. Castillo is inspired by the Dorado map and is home to Sombra’s former base of operations, Black Forest is inspired by Eichenwalde and was home to a battle during the Omnic Crisis, and Necropolis is inspired by Temple of Anubis and is Ana’s personal hideout.

All three of the maps will be permanent mainstays in the Arcade playlist and Custom Games.