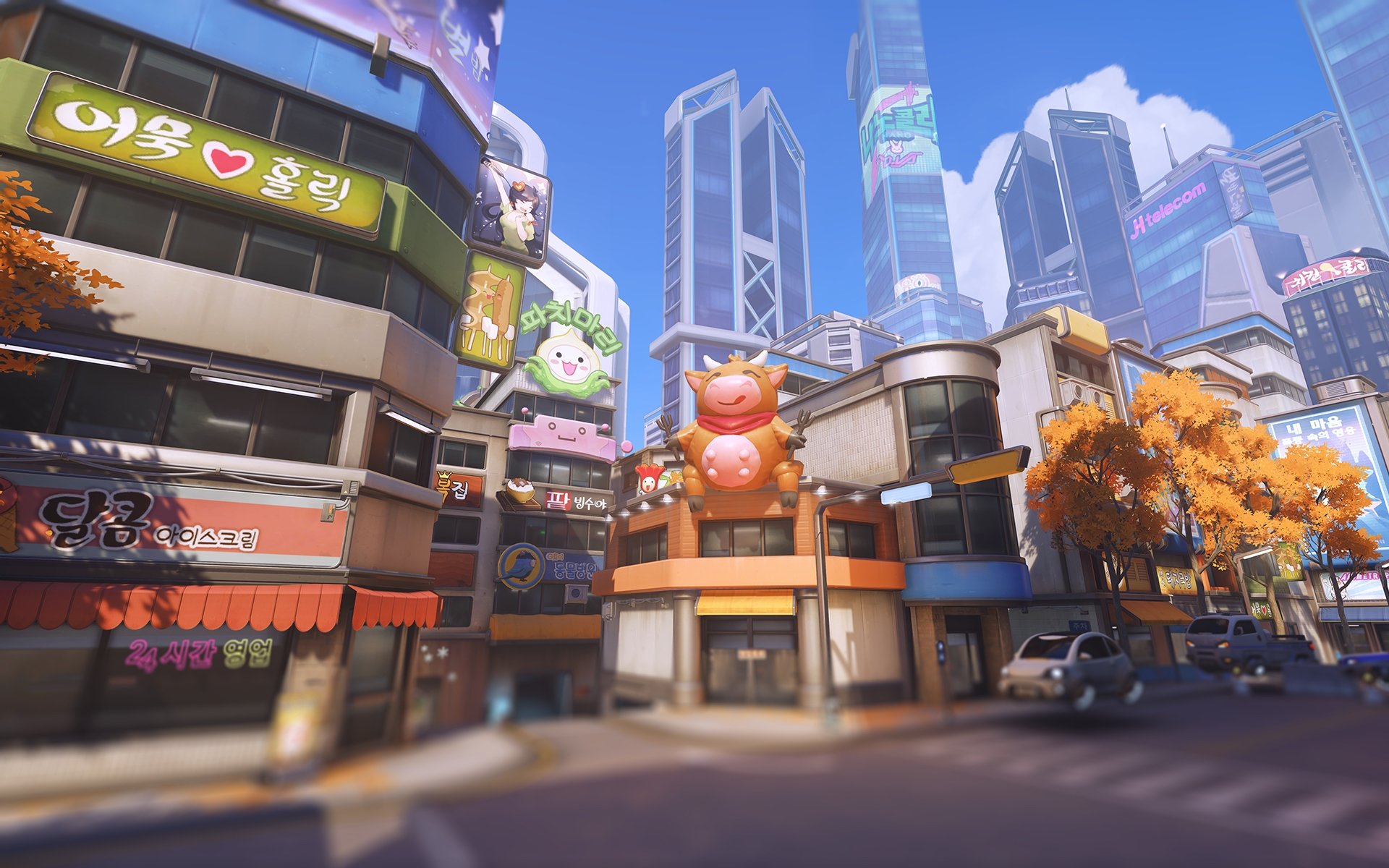 What could other members of MEKA look like as 3D models? Artist Gong Ill created models for MEKA pilot Yuna Lee, also known as D.Mon, as well as her Beast mech, and the results are stunning.

Gong Ill put a lot of love into these models, making sure each one matched the existing Overwatch style while also keeping things fresh. The collection includes Yuna by herself as a pilot, similar to when D.Va is ejected from her mech. Gong Ill also made models for the mech itself, Beast, including front, back, and side views.

The textures are very realistic and look great under lighting. There are even a few shots of what Yuna would look like inside of Beast, which take inspiration from D.Va’s position. For each model, Gong Ill included textures and lighting guidelines, making this feel like a real concept art document.

Overwatch fans are already familiar with D.Va, a member of South Korea’s MEKA force. She’s not the only member of MEKA, though. During the Overwatch short “Shooting Star,” several other members of MEKA and their mechs are shown, which serves as their character introductions. These mechs can also be seen in the Busan map in Overwatch, but none have been introduced as playable characters yet. It’s not yet known what role MEKA will have in Overwatch 2, but it’s possible that Yuna or other members of MEKA could join the spotlight along with the cast we know and love.